My mother always said that writers – or any artists, really – are their own worst critics. This can make it difficult if you need to write amazing content, which is what we writers do. The trick is to let go of your perfectionist ideals and make a mess.

A mess is what I found underneath one of my greatest writing successes: the first chapter of a story I’d shelved because I wasn’t happy with it. It’s not often that a writer can turn the scrutinizing eye of an editor onto her own writing. 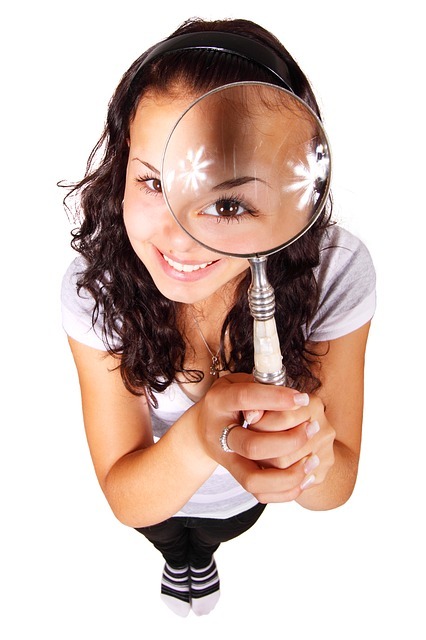 It’s best to turn off your editor’s eye as you write.

Conveniently, I happen to be something of a scatterbrain and forgot I’d written the chapter. I read the first paragraph with my editor’s eye and … wow! It was pretty good. It had everything I hope for in a first paragraph: a gripping first sentence, an immediately engaging character, and just enough hints at an intriguing story to keep me reading. Clearly a lot of work had gone into the chapter. Even more rewarding were the notes I’d found that formed its foundation, but they weren’t pretty to read. It was like I’d spit out every thought and idea I had for this story. This is similar to freewriting and it can be liberating. 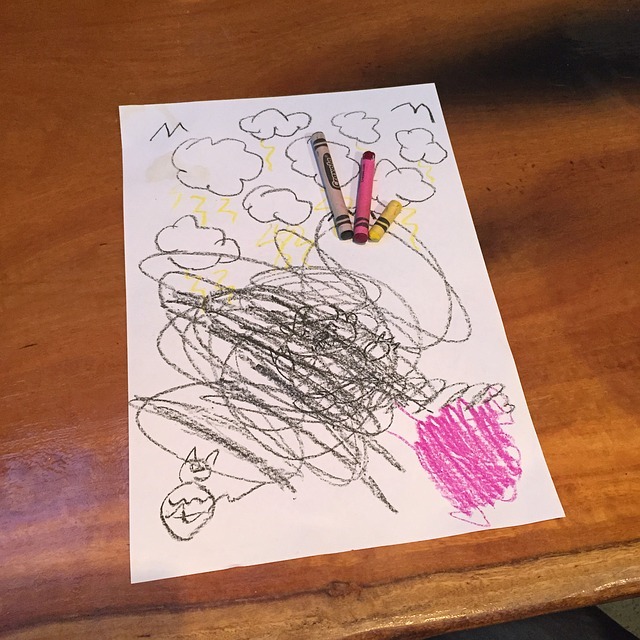 Get it all down on paper.

Obviously, I didn’t know what I was writing, and that was ok. As I traveled through the labyrinth of ideas, I found the story I wanted to tell.

Put the Spit in Order

I had my story, but I still wasn’t ready to start with “once upon a time.” The freewrite mess needed to be put into some sort of order first. I’m not usually the sort of person who works from outlines. Rather, as I crafted my first chapter, I made a list of the important things that needed to happen and from there built my scenes. I wrote character sketches in order to understand my characters, drew a map for myself of the setting so I knew the world in which I wrote, and then summarized each scene so that I knew exactly what happened in each. It was still a mess and my perfectionist self cringed at the grammar and sentence fragments, but I knew the story I needed to tell and how I needed to tell it. I was ready to begin the actual writing. 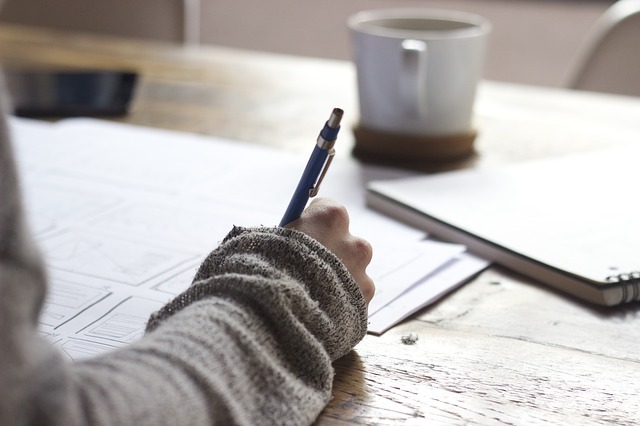 It was finally time to clean up the mess (and my perfectionist self breathed a sigh of relief). According to my notes, I wrote that first gripping sentence over and over until it sounded, well, perfect. That’s how I crafted each scene, writing them until I was satisfied with them.

A finished product rarely resembles the first draft. Like a painter layers paint, a writer layers ideas, thoughts, questions, and what ifs. In order to reach that final draft, you need to first spit it all out, put it all together, and then clean it up. It may not be pretty, but I promise it’s fun, and definitely worth it.

Try getting inspired by some of our success stories, then get ready to make your own mess…and clean it up!