Media Shower writer Rita Williams is well-known for her work in travel, careers, and education.

The marketing campaign “Dumb Ways To Die” was created to underscore the importance of train station safety. It’s a public service message for Metro Trains in Melbourne, Australia. Sounds grim, doesn’t it? But the campaign counterbalances any darkness in its title with an incredibly catchy song, sung by incredibly charming animated characters.

The characters illustrate, well, dumb ways to die. Catching your hair on fire. Sticking a fork in the toaster. Falling in front of a train. The message? Hey, don’t do this.

The campaign’s video is worth a thousand words:

It’s not only catchy, it’s incredibly successful. In the campaign’s first three months, accidents around the trains fell 20%. The YouTube video has registered nearly 24 million views.

What Makes It Successful?

The “Dumb Ways To Die” marketing campaign illustrates many successful content marketing methods, even if its selling a public service announcement rather than a specific product.

First, the opening moments create a question to be answered later. A blue sky switches to an animated form with blazing hair, running straight toward the viewer. The viewer is very likely to wonder why.

The video’s opening thus mirrors one of the most successful methods of writing content marketing headlines: ask a question. Viewers are intrigued by questions. They click on headlines and watch videos because they want to know what the answer is.

In the video’s case, the “answer” is contained in a gray screen at the end: “Be safe around trains.” The answer to “why is this happening,” then, is “because they are showing us dumb ways to die (like falling from a train platform).”

Second, the question and answer prompt an action the viewer should take. The action is, yes, don’t die in a dumb way around trains. 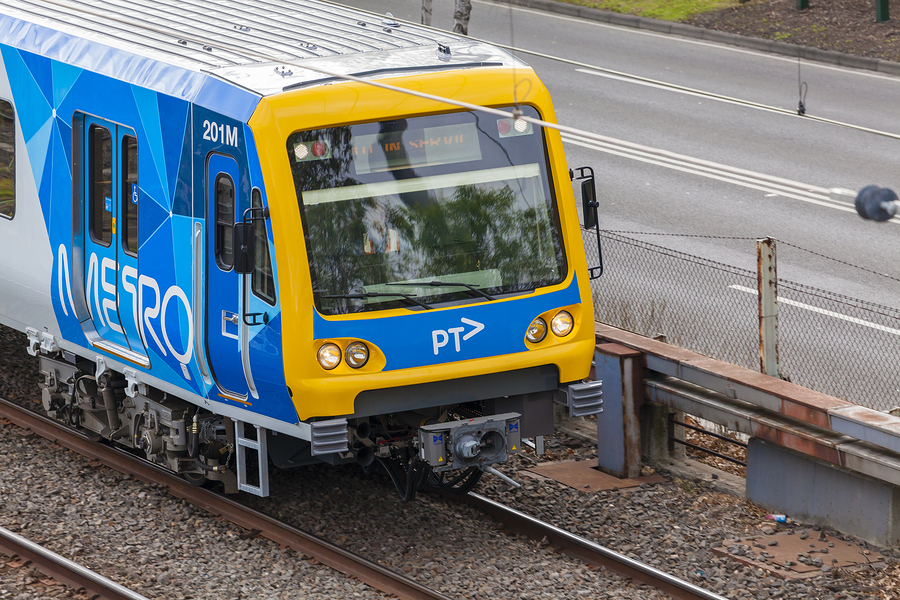 Don’t run in front of this!

Fourth, it conveys a positive message. Content marketing is much more effective when it’s positive, since viewers tend to turn off a negative message. The campaign manages a tough feat: maintaining a positive approach while talking about death.

How? Partly by a charming song. Partly by the use of animated characters, which distances any threat to actual people. Plus, each character keeps singing and dancing, even as their heads explode and their arms fly off. Proof that, in their onscreen world, they’re not really dead.

Learning from “Dumb Ways to Die”

What lessons does “Dumb Ways To Die” teach us? Besides not to be careless around trains, that is?

It teaches us the techniques of successful content marketing. Draw readers in with a question. Wind up with an answer. Tell stories on the way. End with a call to action.

These elements work across media, across customer bases, and across countries. For more information about content marketing techniques, visit our Content Marketing Academy today.