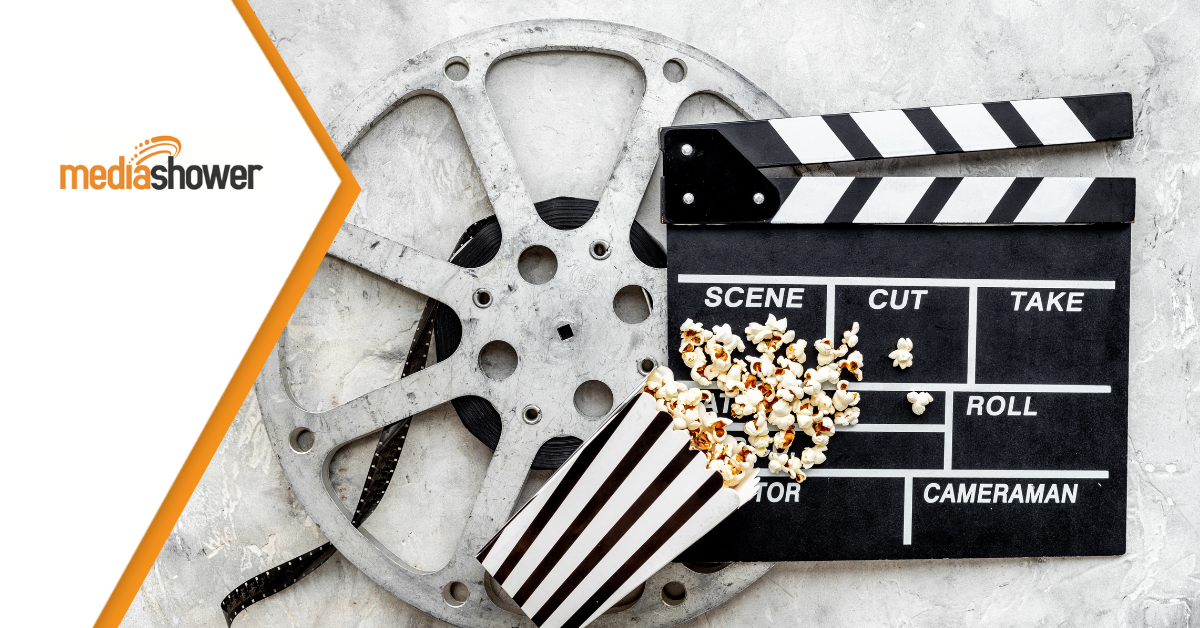 So what? These directors show how opposing tendencies can both create enduring works of art. Despite different emphases, their film techniques tend to converge.

Starting in the late 1960’s, the American film industry entered a period often called “New Hollywood” or the “Hollywood Renaissance.” The decades-old Production Code fell out of use, allowing for a wider range of artistic expression. The studio production system eroded, giving directors more power over their films.

The result was a period of unmatched creative output. Many famous directors started their career during this time including Francis Ford Coppola, Woody Allen, Steven Spielberg, and Martin Scorsese.

Spielberg and Scorsese are particularly noted for their cinematic masterpieces. While their directing styles were inversely opposed, their filmmaking techniques were often quite similar.

Universal Vs. Personal: The Dichotomy of Spielberg and Scorsese

Spielberg’s films are noted for their wide appeal and are cited as paradigmatic examples of the term “blockbuster.” Many have become absorbed into the subconscious of American culture.

Scorsese’s films mostly revolve around a smaller set of themes that are relevant to his Italian-American upbringing: crime, drug abuse, and religion. They tend to be gritty, dark, and realistic.

Compare Indiana Jones to Goodfellas, or ET to Raging Bull. Spielberg’s films tell heartwarming stories based around the monomyth of the Hero’s Journey. Scorsese’s films are dark depictions of violent reality.

While Scorsese keeps things down to earth, Spielberg’s films tend to veer towards the fantastic. Indiana Jones, Jaws, ET, AI, and Hook are all infused with supernatural and sci-fi elements.

Even Spielberg’s historical pieces tend to create uplifting myths out of events rather than attempt to depict them with gritty reality. These films include Saving Private Ryan, Amistad, and Lincoln.

While Spielberg’s enormous range has produced blockbusters of every genre, Scorsese’s enormous depth has produced a series of cinematic meditations on a family of themes. The Italian-American crime drama is a staple of American cinema, and Scorsese is its king.

With each of Scorsese’s films, we get the sense he’s communicating something he knows personally, rather than a universally recognized theme. He must have known disaffected veterans like Travis Bickle in Taxi Driver, or the religious guilt reflected in The Last Temptation of Christ.

Spielberg and Scorsese differ in their ultimate orientations towards storytelling. They aim to tell fundamentally different kinds of tales, yet both have produced enduring cinematic masterpieces. This is proof that good art can come from different motivations, and with focuses both wide and narrow.

Spielberg and Scorsese share the same craft, so much of their technique is the same.

Both use camera movements as vehicles for emotion. They use fast movements for excitement, and slow movements to build tension.

Yet even here, there are signature differences. Scorsese’s films are often violent and feature deaths. The camera then pans slowly over the body as if to evoke the idea of the departing soul taking a last look.

It would not be too much to say this is an echo of Scorsese’s devout Catholic upbringing. Before he became a director, he planned to become a priest.

Spielberg consistently uses classic camera techniques, but with a modern twist. Like his choice of music and subject matter, his camera work reflects an appeal to a mass audience.

The camera is the central tool of the filmmaker, and both Spielberg and Scorsese wield it masterfully. Like any other art form, the central techniques are the most important: in film, great artists are often marked more by their similarities than their differences.

How Music Makes a Spielberg or Scorsese Film

One of the biggest artistic signatures of these directors is not visual: it’s the soundtrack.

Spielberg’s soundtracks tend to be symphonic and dramatic and make use of recurring leitmotifs. The two-note Jaws theme and the triumphant music of Indiana Jones are both instantly recognizable, even decades after their first appearances in theaters.

Scorsese’s soundtracks make more use of both gritty rock and roll and silence. These both reflect the harsh drama of his work. Rock and roll cements the scene as distinctly American, while the silence builds dramatic tension.

The important lesson here is that subtle details can make a huge difference in communicative style. The core techniques of a medium, on the other hand, are less malleable.

These two directors provide lessons for communication, whether you’re a filmmaker or marketing manager.

The first lesson is that communication can be either broad or narrow. Spielberg’s output is broad in mood and theme, while Scorsese’s is narrower. Both are effective communicators and created films that the other could not have.

Another lesson is that subtle details make big differences. Compare Spielberg’s and Scorsese’s differing uses of music. In each case, they used the auditory aspect of cinema to further their artistic goals.

A final lesson is to master the basics of your communication medium, before applying your personal style. Writers use the same 26 letters, composers use the same 12 notes, and filmmakers like Spielberg or Scorsese use similar camera techniques to capture their stories. Master the rules, before you break the rules.

At Media Shower, we help brands build customer engagement strategies to fit their needs. We help you develop better communication with your customers. Click here to try our award-winning content platform for free.