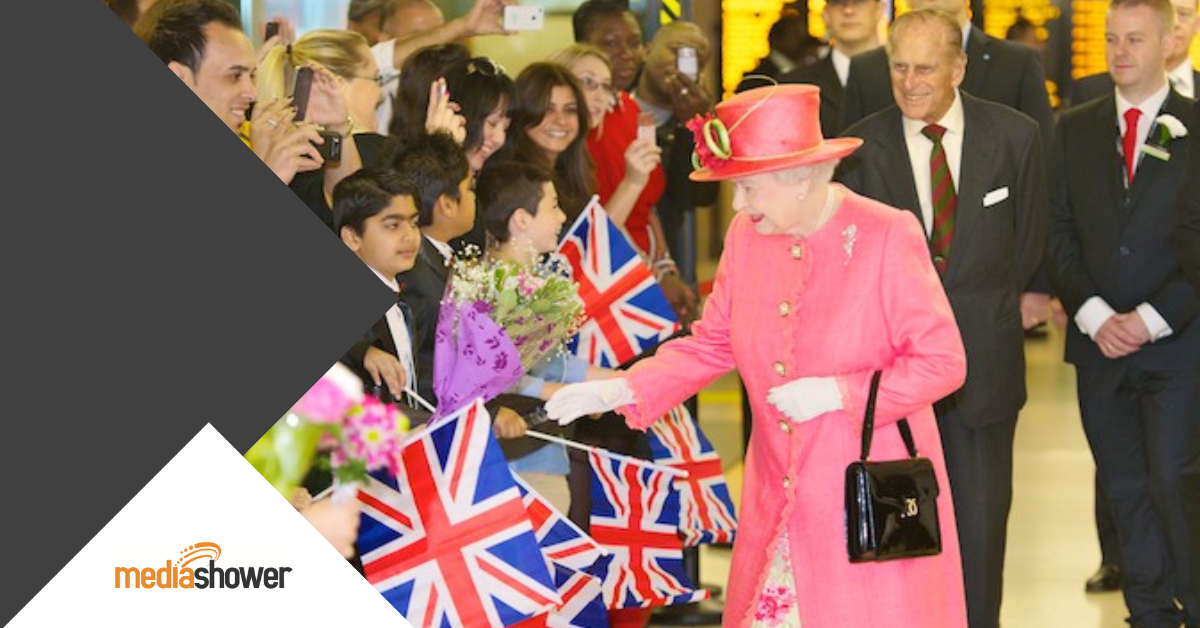 TLDR: Queen Elizabeth II ruled England for 70 years and earned the respect and love of her citizens with her clear, honest, and diplomatic style of communication.

So What?  Studying Queen Elizabeth’s communication methods and style can teach leaders a great deal about how to communicate effectively.

Queen Elizabeth II passed away on September 8, 2022, leaving behind a legacy. While often silent in her devotion to both her country and duties, Elizabeth II was known for being a powerful, non-verbal communicator. A simple twitch of a facial muscle or the raising of an eyebrow was enough to let the world know what she was thinking, feeling, and “saying.” How did the Queen master the art of indirect communication, and what can we learn from her abilities?

Communication Doesn’t Have to Be Verbal

The Queen was a master of non-verbal communication and used many signals to convey meaning in public situations. Even the placement of her handbag could convey to her staff whether she was happy to stay at an event, or wanted to leave. She also had a signal involving her ring, and used the placement of photos and colors to convey different messages during appearances.

It may not have been easy for the general public to read these signals, though one could argue that was the point. They allowed her to communicate discreetly to those who needed to know so she didn’t have to make a public scene or broadcast information she felt should remain private.

The Dance Heard Round the World

One of the big movements the Queen presided over was the dismantling of a number of colonial regimes. When she visited Ghana in 1961, she participated in a dance with President Kwame Nkrumah that celebrated the country’s recent independence and showed she respected the new president and his nation.

More than any speech the Queen could have given at the time, her non-verbal act managed to communicate volumes about Ghana and other former colonies, and how she and her fellow Britons felt about the end of their colonial aspirations.

The Queen wore brightly colored clothing. In doing so, she sent messages about who people should pay attention to during public events. She made herself clearly visible by wearing these colors so no one would miss her at an event.

While it’s possible the Queen and her security staff had other reasons for keeping her clearly visible, her outfits had psychological impacts as well. The Queen often functioned as a stabilizing force and a hopeful figure in hard times for the country, and her cheery wardrobe helped further this message.

The Power of Restraint

The Queen did not need to use lots of words or be emphatic when she had something to say. By showing restraint in her comments, she communicated far more clearly than she could have with long speeches or flowery language.

Many people can think of someone who just drones on, taking far longer than necessary to make their points. The Queen’s ability to communicate maximum meaning in the minimum words made her speeches more powerful, and the public more likely to hang onto her every word.

The Queen’s position in British politics was different from the Prime Minister’s. She was aware that she held a mainly symbolic post rather than a decision-making one. Still, there were times when a word from the Queen could smooth ruffled feathers or put a head of state at ease, an important part of diplomacy she often conducted quietly.

A key to Queen Elizabeth’s effectiveness as a communicator was what lay behind it. There was true authenticity behind the enthusiasm she had for her country and her role within it. She established this tone even before she became Queen by making a public commitment to serve her country wholeheartedly when she was only 21 years old and knew she was next in line for the throne.

“I declare before you all that my whole life, whether it be long or short, shall be devoted to your service and the service of our great imperial family to which we all belong,” she said during that speech, not knowing that only four short years later, she would need to take over as Queen when her father died unexpectedly.

Finding Support Along the Way

The Queen was particularly good at addressing difficult situations through building consensus. In that same speech at age 21, she followed up her declaration of commitment by enlisting the entire country’s help in carrying out her pledge.

“I shall not have strength to carry out this resolution alone unless you join in it with me, as I now invite you to do,” she said at the time. “I know that your support will be unfailingly given. God help me to make good my vow, and God bless all of you who are willing to share in it.”

She also received support from her husband (Prince Philip) during their 70-year marriage until his death last year. While he did not share the power she held, he aided her by proofreading her writing and giving her advice and counsel on how to handle various situations. She considered his support invaluable and missed it dearly after his passing.

Queen Elizabeth was the longest-serving monarch in Britain’s history, celebrating the 70th year of her reign last April. She will be missed by many, and the monarchy will never be the same.

At Media Shower, we help companies and brands take their communication to the next level using strategy, skill, and mastery of the written word. Click here to download our free Content Marketing Plan template.