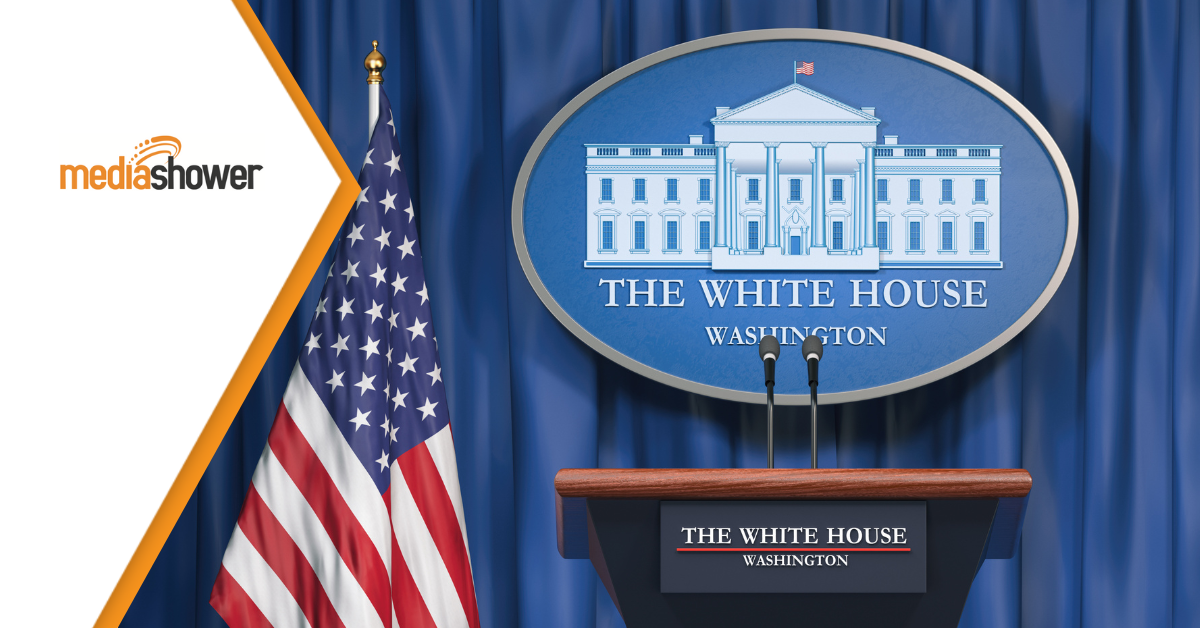 TLDR: Reagan and Clinton’s communication styles were both simple, direct, and down to earth. They were shaped by the medium of television and their contrasting foreign policy situations.

So What? These presidents provide a window into the communication needs of the presidency. They show how politicians from different parties end up communicating in similar ways.

Ronald Reagan and Bill Clinton were both presidents of the late 20th century, the height of the TV era. Both were masters of communicating via television.

Today’s political landscape favors communication across social media channels. Back then, the television reigned supreme — and both were masters of the medium.

Canadian philosopher Marshall McLuhan proclaimed that “the medium is the message.” In other words, the medium through which communication happens shapes the message itself.

Neither Reagan’s nor Clinton’s styles of communication would have worked in the era of newspapers and radio. Their styles would also probably not work as well today.

What made these late 20th-century presidents such great communicators? It comes down to their use of television’s characteristics:

More importantly, Reagan and Clinton had to handle different foreign policy situations. This affected the moods of their speeches and their overall communication approach.

A picture is worth a thousand words. TV broadcasts 30 images a second, which means politicians can say over 30,000 words a second!

While that is not literally true, Reagan and Clinton certainly maximized the use of their physical presences on screen. Both made good use of eye contact and hand gestures to get their points across.

19th-century presidents were somewhat shielded from this. Relying mostly on print, telegram, and later radio, they were judged by their words, not their appearances.

Reagan and Clinton could make a crowd of people feel like they were being talked to, not talked at. They did this through easygoing, down-to-earth personas that each crafted for the screen.

Televised interactions, like public town hall meetings or debates, are two-way communication channels. A president can make a speech, but then someone in the audience can ask a question for the whole world to see.

Print publications, by contrast, are completely one-way. The president says something, and the world reads about it.

Our modern social media landscape completes the pattern by creating two-way communication. Anyone can tweet the White House at any time, although the White House can choose to respond at its own discretion.

The advent of television greatly reduced people’s attention spans. Of course, that may seem strange to us now as social media has all but obliterated our focus, but unlike print publications, television can rapidly jump from topic to topic or image to image.

This meant Reagan and Clinton needed to communicate in ways that were fast and memorable. People would be less likely to sit through long speeches than hear single 10-second sound bites repeatedly.

Thus, both had memorable quotes designed for repetitive use on TV. Some of Reagan’s include:

Some of Clinton’s include:

Like advertising slogans, these little quips became representative of the presidential brand.

How Clinton and Reagan Communicated Differently

Despite belonging to different parties, Reagan and Clinton’s policy decisions were similar. They both favored smaller government, lower deficits, and tax cuts. Both cut important social programs. Both had to appeal to the American people.

Thus, it’s not surprising that Reagan and Clinton had similar communication styles, but one external circumstance makes all the difference between them: the Cold War, or in Clinton’s case, the lack thereof.

This resulted in two presidencies that differed in their foreign policy orientations. These differences sent ripples through their communication styles.

Reagan’s speeches were laden with fear and paranoia about “the other.” Not just the other of the Soviet Union, but also of immigrants, drug users, impoverished people, and the government. His word choices reflect an attempt to frame America as the exact opposite of its communist enemies on every level of society.

Clinton’ speeches were more about inclusion and working together. He frequently used the phrase “My fellow Americans” instead of “I.”

Perhaps this boils down not to just the basic differences of their political parties, but also the worlds they each presided over.

Reagan led the republic through the end of a tense foreign policy period. Clinton led the American democracy through the boom years of the 1990s. In a two-party system like the US, the head of state must appeal to the lowest common denominator of millions of people regardless of his party. The result is usually a charming, down-to-earth persona that most people can relate to.

Key differences arise in response to the specific challenges of each presidency. For Reagan and Clinton, a major difference lied in their foreign policy situations.

At Media Shower, we help brands build customer engagement strategies to fit their needs, regardless of politics. We craft strategies to communicate with your customers. Click here to try our award-winning content platform for free.