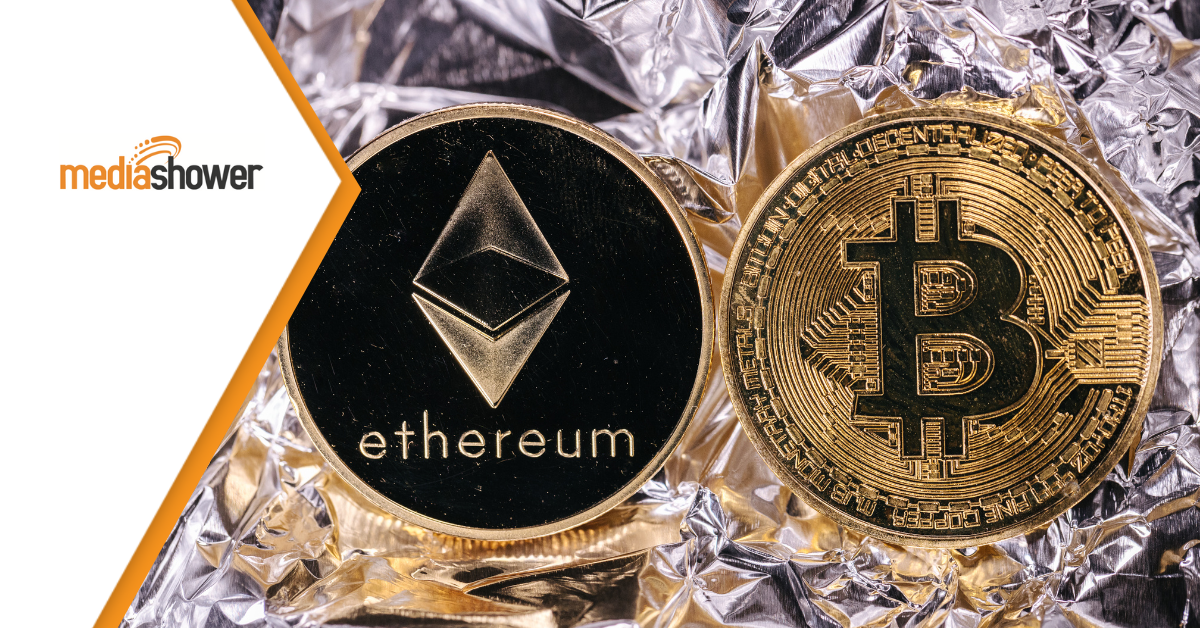 TLDR: Satoshi Nakamoto (the anonymous founder of bitcoin) and Vitalik Buterin (the co-founder of Ethereum) are the top two tech wizards in the new world of crypto. As leaders of their own money movements, their communication styles differ widely.

So what? Even within the same industry, communication styles can be very different and still be effective. (Think Steve Jobs vs. Bill Gates, or Mark Zuckerberg vs. Jack Dorsey). Learn how this new generation of tech leaders communicate, and the key takeaways for business leaders.

The rise of cryptocurrencies over the last decade has made and destroyed countless fortunes overnight. Those digging for crypto gold had better know how to communicate properly — both speaking and listening — so as to cut through the noise. For inspiration, they should look no further than two of crypto’s greatest founders, Satoshi Nakamoto and Vitalik Buterin.

Nakamoto is an elusive figure, anonymous and silent. Buterin is the public face of Ethereum, building community and serving as its cheerleader.

Both focus on the complicated, technical details of their ideas, without attempting to dumb things down.

But Buterin is constantly on the road, making live appearances at conventions and meetups. Nakamoto, by contrast, remains anonymous and hasn’t spoken publicly in years.

Nakamoto’s true identity may never be known. In fact, “he” may be a “she” — or maybe a “they.” Like the pseudonym “Nicolas Bourbaki” used by a team of mathematicians to write a series of French math textbooks, “Satoshi Nakamoto” could be the name for a whole team of crypto enthusiasts.

Any suggestion here is pure speculation, but one interesting observation is that “Satoshi Nakamoto” translated into Chinese is a three-character name: Zhong Ben Cong. This roughly translates to “middle origin of intelligence” or, if you will, “Central Intelligence Agency.”

Is Satoshi Nakamoto a CIA plot? A middle-aged computer programmer? Plenty have claimed to be Nakamoto, but so far no one has proven it. Even the world’s top investigative journalists don’t have a clue.

What is most striking about Nakamoto is what he doesn’t communicate.

He doesn’t communicate about his real identity or appearance, and he doesn’t do marketing. In emails and message board postings, he focuses solely on the technical workings of bitcoin. His most famous output is the bitcoin whitepaper, released in 2009.

If the bitcoin whitepaper is taken as a paradigmatic example of Nakamoto’s communication style, it is clear Nakamoto is no Buzzfeed blogger. His whitepaper is dense and technical, though the entire plan for bitcoin is summarized in just eight tightly-reasoned pages.

Nakamoto’s goal in the whitepaper is not to appeal to a broad audience but to completely outline a new idea — a peer-to-peer digital money — so people with the technical know-how can build it.

The whitepaper also features Nakamoto’s famous double spaces after punctuation. Although this is barely noticeable, some have pointed this out as an indication of Nakamoto’s age. Double spaces were more common a few decades ago, suggesting that Nakamoto is in his mid-50s.

Committed to precise technical details until the very end, Nakamoto communicates with his team as they build and launch bitcoin, details a few last updates to the system, then disappears. No goodbye.

Ethereum, which came a few years later, was co-created by Vitalik Buterin and a small team of developers. Buterin’s vision was being able to program applications on top of bitcoin — but when the core bitcoin team (now without Nakamoto) was cool to the idea, Buterin built his own.

If bitcoin was digital money, Ethereum was an operating system on which you could build your own digital money. Faster and sleeker, Ethereum offered possibilities that bitcoin could only dream about.

Where Nakamoto’s online presence resembles a “throwaway account” used for one-time social media posts, Buterin is a flesh-and-blood human being. Like Nakamoto, he still coordinates teams of developers, but he does so far more effectively and transparently.

The Ethereum whitepaper (written by Buterin) is strikingly similar to the one for bitcoin. It features dense, technical language in laying out the vision for this new platform. It even references Nakamoto’s work, although it does not use his signature double spaces.

Despite the rapid rise of Ethereum, Nakamoto the ghost is more famous than Buterin the human. There is a mystique attached to Nakamoto’s story, and that mystique rubs off on bitcoin. This is likely because Nakamoto pioneered the field, so he’s the gold standard.

With that said, Buterin has been far more effective at building the Ethereum ecosystem, made of thousands of developers and users worldwide. He regularly speaks at Ethereum events, sharing the vision and coordinating the efforts. While he is not a typical CEO — Ethereum development is decentralized, like the Internet itself — he serves as its “spiritual guide.”

Build It, Then Let Go

Whoever Satoshi Nakamoto is (or was), his ideas have had a massive impact on the world. (Not bad for an eight-page paper.)

Seeing this example, Vitalik Buterin took Nakamoto’s playbook and wrote his own white paper, but chose to stay transparent and accountable.

This suggests a few lessons for communicators:

Media Shower specializes in communicating well in the wild world of crypto. Our clients include top-tier stablecoins, tokens, and exchanges. Click here to try our award-winning content platform for free.