Media Shower writer Robert Shillcock is well known for his work in travel and lifestyle writing.

Actually, I’m being slightly mischievous here. I didn’t become a writer because of Joe Gould, AKA Professor Seagull, but I did become one because of Joseph Mitchell, the man who told his true story. Joseph Mitchell, The New Yorker’s finest ever writer, would have made for a terrible content marketer. This is a writer who deals only with facts, presents them in a somewhat plain style, and who repeatedly shows an unflinching resistance to modern appliances and practices. Hardly the attributes needed for a profession that requires its workers to be always ahead of the curve. 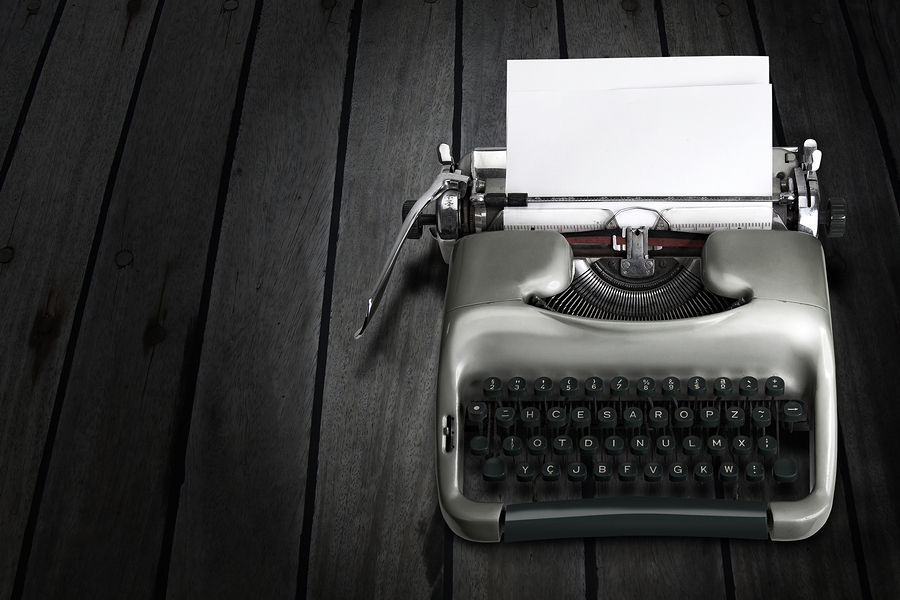 Our tools may be slightly more advanced, but our objectives remain the same.

Joseph Mitchell was a master of keeping his text tight, as was Hemingway – especially in The Sun Also Rises. As writers with only 500 words worth of space, our writing has to be short and snappy and our words chosen well. Try to say what you mean in fifteen words rather than fifty, and follow David Olgivy’s advice: “Use short words, short sentences and short paragraphs.”

Part of what made Joseph Mitchell such an accomplished writer was his ability to let the truth dictate the story. If you’re working with an interesting subject then you don’t need to talk over it; let it speak for itself. Not everything has to dressed up like a Christmas tree. Though this is a greater challenge, it will ultimately create a more authentic piece than one based on a contrived narrative. 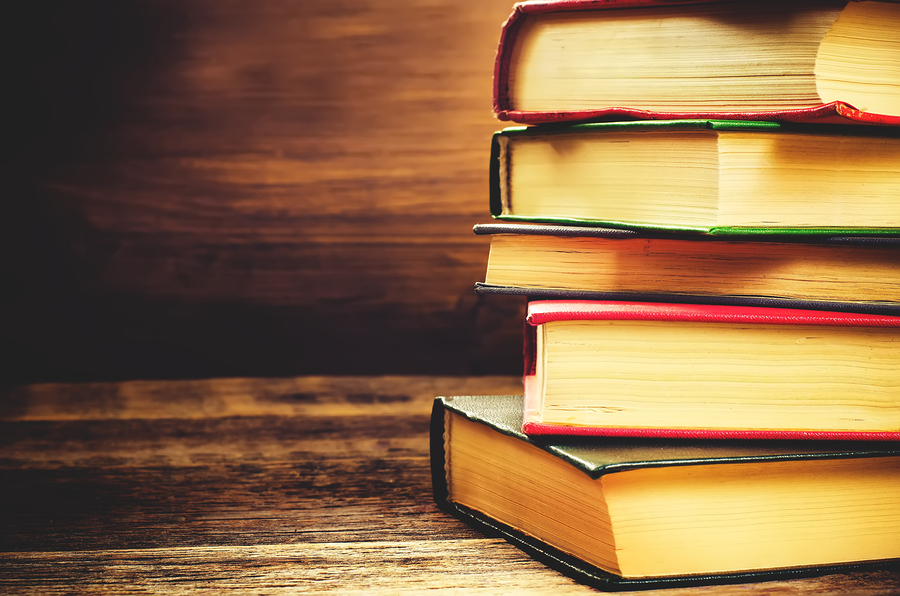 We’re not famous authors, but we can try to be.

Build on the Past

Of Shakespeare’s thirty-eight plays, less than a handful are considered wholly original creations by the playwright. Instead, Shakespeare’s genius came from taking preexisting plotlines and characters and making them better. When it comes to writing or content marketing, there’s no reason for you to shy away from mimicking styles or ideas that inspired you – so long as you add your own sparkle of originality to it.

Be in Tune With Your Context, but Not Beholden To It

The brilliant E.B. White once said, “writers do not merely reflect and interpret life, they inform and shape life.” The temptation is to always follow the zeitgeist when creating marketing content, but to do so religiously will stifle your ideas and your output. You need to be aware of current trends, but you should also, to paraphrase White, feel free to push the envelope into new territory if that’s where you think you should go.

Want to see how we apply these techniques to our work? Have a look at our success stories to see how we’ve helped our customers.