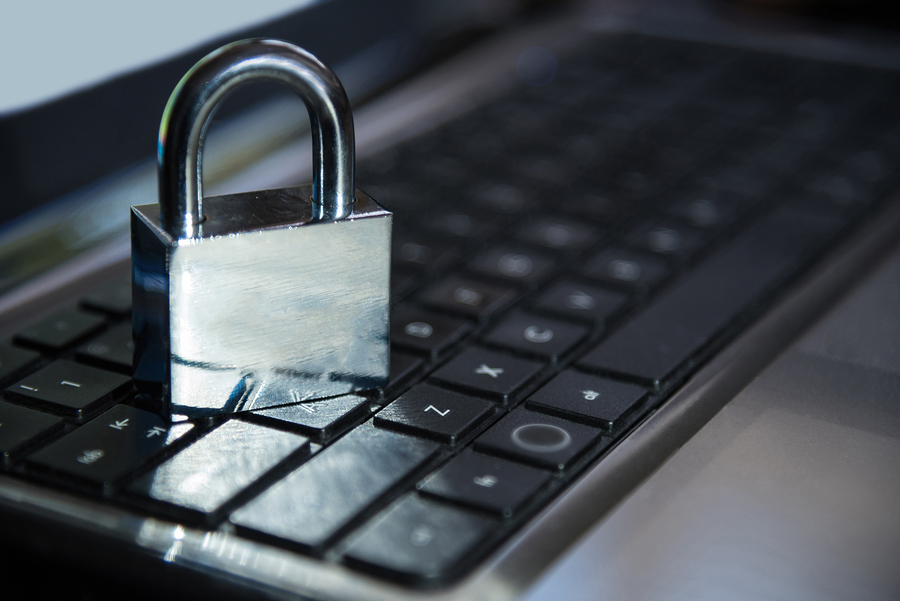 That’s an oversimplification of the concept of net neutrality, but it drives an important point home. Net neutrality is crucial for the future of content marketing.

Net Neutrality Could Be Reversed

Think about your current content marketing strategy. You produce and publish the content not because it’s fun, but because you know that you can attract new customers with it. Content marketing, whether free or paid, exposes your brand to more people and helps you attain more visibility.

Net neutrality allows that process to unfold naturally. Anyone who wants to find your content can do so. But what if the situation changes?

Recently, an FCC vote put net neutrality at risk. President Barrack Obama’s administration created a law that made the internet a public utility, which meant that internet service providers (ISPs) had to allow consumers access to whatever websites and content they wanted. But there’s a new administration in charge now, and net neutrality’s future is in serious jeopardy. So, if the law that protects net neutrality gets reversed, what might happen to content marketing as we know it?

No Net Neutrality, No Even Playing Field

Without net neutrality, ISPs could dictate the websites and other content that their customers consume.  It would effectively eliminate the state of free competition that allows businesses large and small to vie for consumers’ eyes and dollars.

If ISPs can control which websites that consumers visit, they could provide an unfair advantage for certain companies, while completely negating the potential for other companies to attract consumers through internet marketing.

Currently, you probably depend on both paid and organic traffic to attract, convert, and close customers. You post on social media, publish on your blog, buy paid social and search ads, and respond to reviews on aggregate sites like Yelp.

Without net neutrality, you might find yourself pushing content into a vacuum — one in which no customers can see or hear what you say.

In a Whiteboard Friday, Rand Fishkin sets up a scenario in which ISPs separate internet services into tiers. Customers who pay one price might get access to a certain set of sites, while those who pay more get privileges to visit a wider variety of sites.

It’s like cable television, but for the internet. However, it wouldn’t just punish consumers. It would also severely hamper content marketing as we know it.

Unfortunately, the issue of net neutrality has become buried under a slew of other political issues that have dominated the media as well as citizens’ minds. This doesn’t mean we should ignore it. 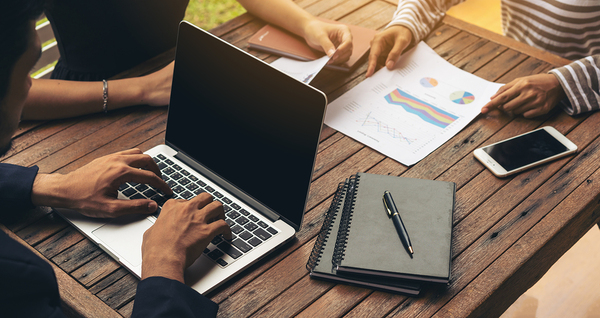 ISPs Could Have a Say in Your Marketing Strategies

Could Media Shower thrive if net neutrality did not? What about your other favorite businesses?

The answers are uncomfortably unclear.

If businesses cannot compete fairly on the internet, there’s no incentive for entrepreneurs to bring their ideas into the open, innovate within their teams, and create more options for consumers.

The ISPs could potentially charge entrepreneurs who want their content to appear before consumers. What if you had to incorporate fees to Comcast, Verizon, and other telecom companies into your overhead? How unstable would those extra fees make your business?

Worse, what if you couldn’t afford the fees? You’d lose the ability to compete entirely.

Here at Media Shower, we operate under a set of core values.  One of the most important of these values is that we strive, with every piece of content we create, to provide unprecedented value to our customers.

We want our customers to achieve success, regardless of their goals. We help them improve their brand visibility, drive more traffic to their sites, and urge consumers toward conversions.

Without net neutrality, our ability to observe that core value would be compromised. If our customers could no longer compete in the content-marketing landscape, we would have no reason to create compelling content for them.

Of course, Media Shower and its customers aren’t the only potential casualties of a post-net neutrality world.

Ultimately, the absence of net neutrality could bring e-commerce to a halt, restrict consumers from making informed decisions, and deplete internet businesses’ resources. That’s the last thing we want — for us, for our customers, or for you.

We’re still creating great content for our customers. We believe in a net-neutral future in which all entrepreneurs can compete fairly and in an open marketplace. If you embrace that same vision, get a free Media Shower trial. We’ll bring our same passion for net neutrality to your business’s goals and objectives.