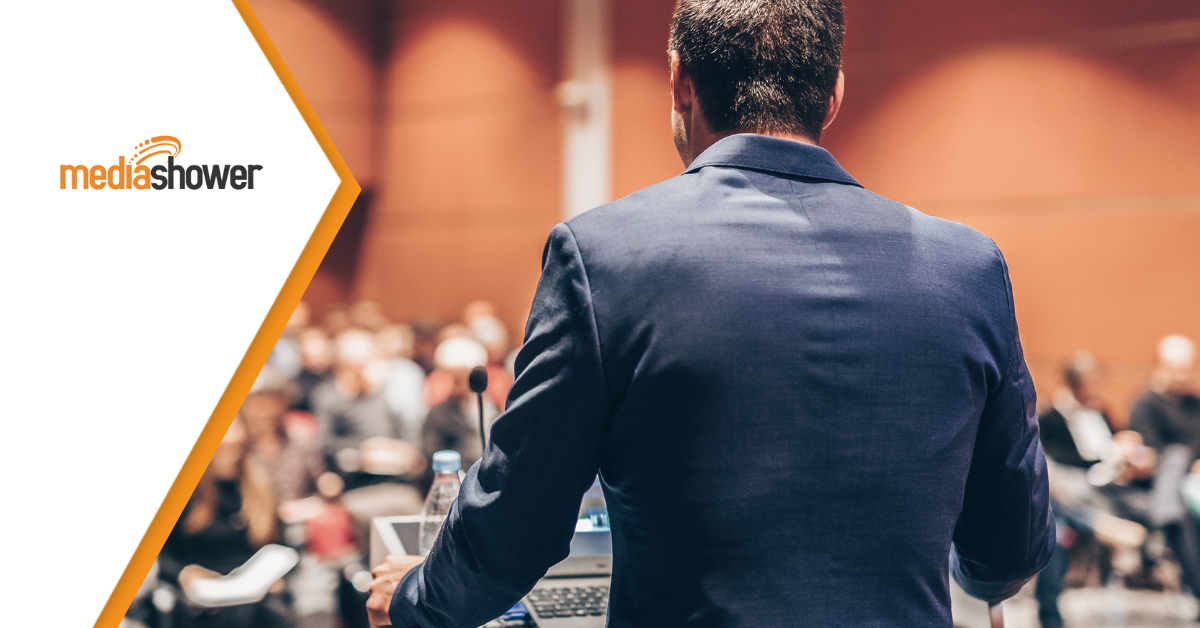 TLDR: Robert Cialdini is known as the “Godfather of Influence” after writing a bestselling book on the topic of persuasion. Almost 40 years later, he’s a highly sought-after public speaker and author on the subjects of sales and business management.

So What? People who need to influence or persuade others can learn a great deal from Cialdini’s communication principles, and use his techniques in their own careers and lives.

Robert Cialdini is a trained psychologist who has spent his life figuring out how to best persuade people to buy products, services, or other items. His bestselling 1984 book Influence: The Psychology of Persuasion has become a handbook for the sales industry, and he has his own agency to teach others how to sell in an ethical way.

Cialdini’s basic premise is that people rely on generalizations when they make decisions, so they don’t get overwhelmed with the amount of data they’re presented with each day. Sales professionals can use these generalizations to encourage people to buy their products, but they should do so in ethical ways to help build corporate and social integrity.

Cialdini centered his sales philosophy around six basic principles of how to relate to people: reciprocation, commitment and consistency, social proof, liking, authority, and scarcity. While not every one of these principles will work on each person every time, chances are you can increase your sales success if you use the right mix of these principles to help customers see how your product or service can benefit them.

It has been 38 years since Cialdini’s first book was published, and these principles are still widely in use today to teach salespeople how to do their jobs effectively. The strength of these proven principles has made Cialdini an influential sales teacher who still has the right material, even after all this time.

Take Small Steps Before Big Ones

One of Cialdini’s subsequent bestselling books was called The Small Big. In it, he says taking small steps that seem insignificant can actually have huge impacts on your life (and the lives of others). It’s extremely common to become paralyzed with fear at the thought of managing or accomplishing huge tasks — but how do you eat the elephant? (One bite at a time.)

Instead of being overwhelmed by the hugeness of a major undertaking, Cialdini advocates identifying one or more small things you can do to move forward. These smaller things are easy to do but have ways of gaining momentum and becoming bigger over time.

For instance, a goal to meet a demanding sales quota this month may seem overwhelming. Instead of becoming paralyzed by what it would take to sell at that level, you can decide to make ten cold calls today and increase that number by two each day. At the end of the week, you’ll have made nearly 100 phone calls and are well on your way to achieving the goal.

Be a World Class Storyteller

One of the things people love most about Cialdini is his ability to tell compelling stories. While storytelling is not one of Cialdini’s six principles, people like stories and tend to trust people who can spin them into interesting yarns. Storytelling can take dry data and turn it into something that truly matters to people.

People are more likely to buy from you if they like you. Here are some things that foster likeability:

Never lie for the sake of being liked. This will often backfire because a significant percentage of people can sense you’re not being genuine. Fortunately, there’s always something you can find to compliment.

When selling to others, it doesn’t work well to present yourself as someone who’s perfect and never makes a mistake. It’s possible to be confident while still humble enough to admit you have weaknesses. “A communicator who references a weakness early on is immediately seen as more honest,” Cialdini famously said on the topic.

Bringing up a minor weakness near the beginning of a conversation will make you seem more real and approachable to those to whom you want to sell. Keep in mind this is not the time to discuss your ongoing addiction, or the fact that your children can’t stand you. Your weakness has to be relatable, but not heavy enough to turn the conversation negative. This puts a damper on sales.

It’s possible to use Cialdini’s techniques to sell dishonestly and overcharge for low-quality products. You could take money and not deliver anything of value, or be unethical in your selling methods. However, Cialdini has always taught and encouraged people to be ethical in their efforts to make sales.

Even in his first book Influence, he spends a great deal of time explaining why using his principles unethically will not work over the long term and can end up backfiring. People may not realize they have been “persuaded” unfairly in the moment, but once they see it, this can undo deals or cause them to cancel transactions.

In many cases, sales contracts have clauses that give buyers 24 to 72 hours to change their minds. This is generally long enough for buyer’s remorse to kick in when persuasion was used unethically or unfairly.

At Media Shower, we help our clients communicate persuasively and effectively, just as Cialdini teaches. Click here to try our award-winning content platform for free.