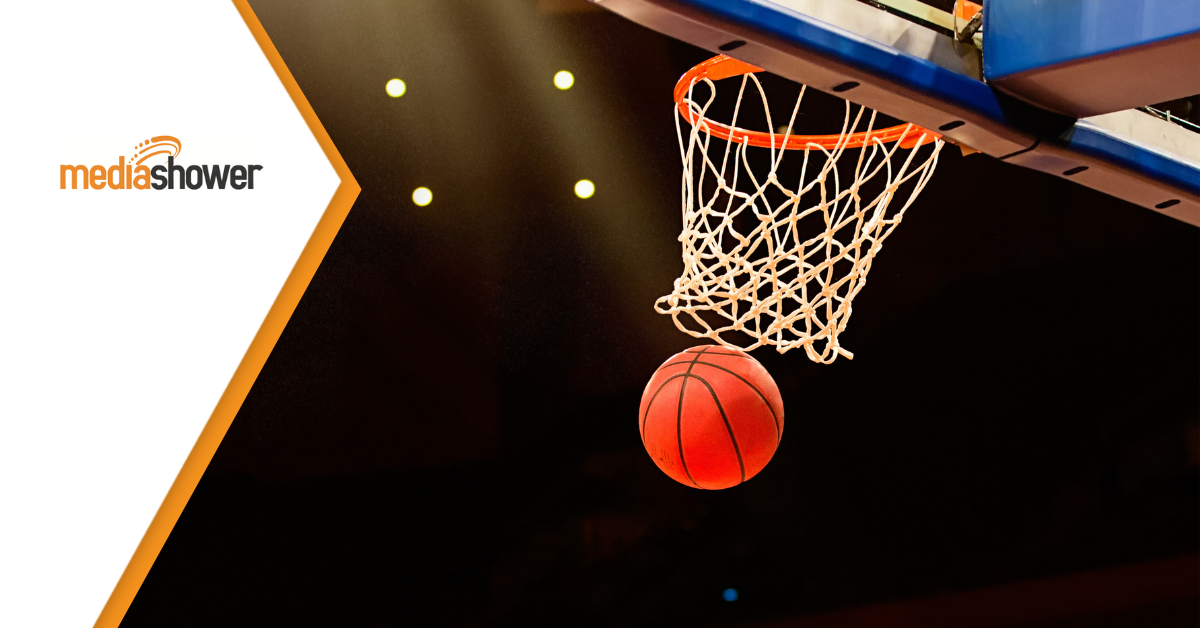 Phil Jackson is arguably the best basketball coach in NBA history, with more championships than any other professional coach in any other sport. His style of communicating helped him be a successful coach and mentor to players.

Communicating well is one of the most important aspects of leadership. Phil Jackson’s communication techniques inspired his teams to deliver their best: here’s how you can use his winning formula on your own team.

As a basketball coach, Phil Jackson is considered one of the best. He led the Chicago Bulls to six championships and the LA Lakers to five league titles. His 11 NBA titles as a coach beat a previous record set by Red Auerbach, and Jackson did all this with the power of inspiring communication. We can learn from the techniques he used as we navigate our own leadership challenges.

Lead from the Inside Out

Jackson didn’t rely on prepackaged or external leadership techniques or practices. Instead, he led from who he was inside with his character and sense of purpose. Jackson taught players to have a sense of purpose bigger than themselves, their own personal goals, or their ambitions.

On the basketball court, the purpose was to work together as a team and bring the best out of themselves and each other. This type of leadership led Jackson to more sports championships than any other coach in any professional sport. This speaks loudly to its success.

Leave Your Ego on the Bench

Like most elite professional athletes, Jackson discovered his ego could bar both leadership and effective communication. Instead of focusing on how players’ actions helped or hurt him or how they reflected on his career, he learned to let go of expectations and focus on what would make the team better as a whole.

“The more I tried to exert power directly, the less powerful I became,” he said. “I learned to dial back my ego and distribute power as widely as possible without surrendering final authority. Paradoxically, this approach strengthened my effectiveness because it freed me to focus on my job as keeper of the team’s vision.”

You Don’t Have to Have the Last Word

Another part of ditching his ego was learning that Jackson didn’t always need to have the last word in a conversation or confrontation. The more he let go and let players do what they did best, the less conflict he ended up having with them. Part of that was recognizing who each player was as a person, rather than just a player who might be causing problems on the court.

Focus on Who They Are, Not What They Do

Just as Jackson reached into himself to figure out how to lead teams, he reached into each of his players to find out what made them tick, rather than just looking at what they did or didn’t do on the court.

When a player is “playing within his natural abilities, he activates a higher potential for the team that transcends his own limitations and helps his teammates transcend theirs. When this happens, the whole begins to add up to more than the sum of its parts.”

It is this focus on what’s inside of each player that made Jackson’s teams winners. They worked together to reach their full potential not just as individuals, but as cohesive and connected groups.

Get Everyone on the Same Page

Jackson had a technique he used with his teams that helped them connect with each other on deeper levels. This then translated to the court. The process was simple: the team had to sit quietly in a room and breathe until they were all breathing in sync with each other.

Jackson’s “one breath, one mind” method helped the team connect better on and off the court so players could work together as one unit. When that level of connection existed, it gave the team advantages over others that didn’t have stronger connections.

The Most Important Communication Is Nonverbal

Jackson had many ways of communicating nonverbally with players. With player Ron Artest, for example, he had to not only phrase everything in a positive way, but his nonverbal cue like gestures and facial expressions also had to be positive if Artest was going to hear his coaching and apply it without being discouraged.

With some of his European players, whom he said had developed unproductive habits while playing overseas, he developed a method of gestures back and forth that conveyed when players realized they had done something wrong. This eliminated the need for members of the coaching staff to correct them.

These nonverbal cues communicated much between Jackson and his players without words. This happens with all of us whether intended or not. Being aware of your nonverbal communication can prevent conflicts and help you be more consistent in the messages you send others.

Project Calmness If You Want the Team to Be Calm

Jackson practiced meditation. This helped him remain calm when things were chaotic or uncertain. Jackson was never one of those screaming coaches running frantically up and down the court. He always looked calm, though there were times when he was anything but.

His demeanor helped his teammates remain calm and diffused tensions in many instances that could have been contentious. It’s always good to remain calm, but it’s not always easy to achieve it.

Media Shower can help you hone your communication skills by providing carefully calibrated content that will help spread your message to the world.  Try our award-winning content platform for free.