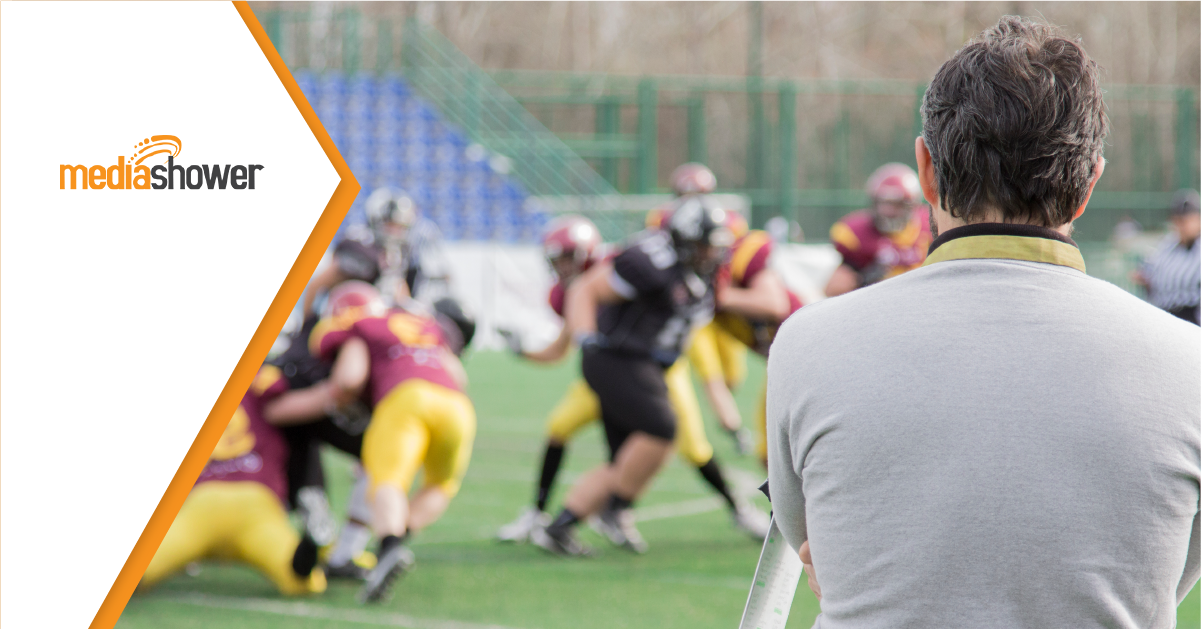 TLDR: Nick Saban became the most winning coach in football history by trusting “the process.” This means ignoring what you can’t control and creating the best outcome you can with your own actions right now.

So What? Businesses can use Saban’s advice for communicating with their own teams and customers. The key is to focus on what you can do right now.

Football coaches are not often known for their aphorisms, but countless websites showcase the insightful quotes of Alabama’s Nick Saban. Many of them sound like they came from Marcus Aurelius or Epictetus.

Saban’s pithy statements weave together a life philosophy he uses on and off the field. Core themes include:

These ideas have brought Saban much success. He holds the highest number of national championships at seven, and he is often considered the greatest college football coach of all time.

Saban is a process-oriented coach. Rather than focusing on winning, he focuses on the process of performing excellently.

Goals are distracting. The only way you can reach them is by focusing on the path in front of you. Saban repeatedly tells his team to focus on how they are doing the task at hand, whether that be lifting weights or taking a shower.

How does this translate to communication? All communication is intentional. The goal is to communicate specific pieces of information, but instead of focusing just on the content of your message, pay attention to how you say it.

When communicating with customers or employees, consider what channel you use. Twitter is great for short messages, but not for longform. Video is great for colorful, action-packed events, but less appropriate for quiet intellectual discussions.

Having an Internal Locus of Control

A key feature of Saban’s style is his internal locus of control. What this means is he believes his actions create his outcomes. Saban repeatedly tells his team their actions make a difference.

People with an external locus of control, by contrast, see their lives as controlled by forces outside of them.

An internal locus of control creates a sense of responsibility and inspires proactive behavior. Those who believe they can change the future are more likely to do so.

Research has shown that having an internal locus of control strongly predicts academic success. It likely correlates with other forms of success as well.

When communicating with others, having an internal locus of control is key.

What does an ancient Roman school of philosophy have to do with a 21st century football coach? Both recommend the same attitude: control only what you can. Ignore what you can’t.

This is the flip side of an internal locus of control. It acknowledges external events and finds a place for them.

Saban is no fool. Even though he has an internal locus of control, he knows his actions aren’t everything. Weather, for example, can have a huge impact on a game.

Despite this, he believes success depends largely on his own actions. He tells his team not to get discouraged by setbacks.

Having a stoic attitude helps you keep focused and free of despair. The alternative would be to try and control everything only to find out you can’t. This can make you lose your internal locus of control.

Miscommunication happens in many ways. Having a stoic attitude helps you see this and plan around it. Instead of trying to predict every possible communication slip, you can do your best on the message you are crafting right now.

Saban is known for being a straight shooter with recruits. He treats them like adults and doesn’t promise them a starting job after college.

Telling the truth creates trust. Saban created trust with his players by being honest. The truth showed them he cared.

Truth has become rare in recent years. In the era of misinformation and alternative facts, telling the truth is powerful.

Truth matters heavily in communication. Unless you write propaganda for a living, the goal of your messages should be to inform people.

Customers find out the truth once they’ve bought your product. If it doesn’t live up to what they were told, they probably won’t return.

Saban’s philosophy is all about focusing on the right elements. Focus on the here, the now, and the actions you need to perform. Believe your actions will make a difference, and don’t get discouraged by unpredictable accidents.

The key is in the “how.” How are you going to communicate with your clients and your team?

Do your best every day to answer the “how” questions and you will bring your goals within reach.

Media Shower helps brands build customer engagement strategies to fit their needs. We know how to communicate with your customers.

Our team understand the ins and outs of strategies employed by companies as diverse as Charles Schwab, Starbucks, and Alibaba. This helps us craft a unique plan for you. Try our award-winning content platform for free.