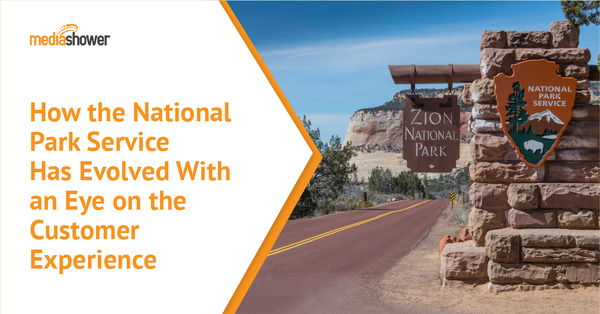 The National Park Service has employed several firms to improve its digital customer experience. Using a lot of feedback, they redid their website, database and digital strategy to reach younger generations.

If a century-old federal agency can totally redo its communications platform, so can you. A key takeaway is to make substantive use of feedback from your audience.

When Congress founded the National Park Service (NPS) in 1916, Woodrow Wilson was president. World War I raged overseas in Europe. Not a single Millennial or member of Gen Z had been born.

Today, the NPS has to reach a generation of young people in order to prepare for the future. After almost a century of primarily print-based communications, the NPS faces a primarily digital world.

Together, they completely overhauled the NPS’s website and communications strategy. Making use of lengthy feedback cycles, they helped reorient the NPS towards the 21st century.

Recreation.gov is the central online resource for the NPS. It went up in the 1990s along with many other government agency websites. Before the new website launch in 2018, Recreation.gov hadn’t had a major overhaul since its initial launch.

Booz Allen used modern eCommerce tools to create a new digital customer experience for the NPS. This has had wide-ranging effects since the park system has thousands of employees and over a half-billion annual visitors.

To start, Booz Allen conducted research on over 300 users to design a brand strategy. They wanted to find out what users wanted and what wasn’t currently working.

Remarkably, the project cost no government money upfront. Instead, Booz Allen negotiated a transaction fee-based payment model. The NPS shares revenue from the site with Booz Allen. This means that Booz Allen has skin in the game- the better their work, the more money they make.

The NPS’s new website has already tallied up some impressive statistics:

Booz Allen continues to maintain the new website. They make more than 5,000 updates annually. A key feature of the strategy moving forward is to make frequent updates reliant on a continual feedback loop from website visitors.

The key to Booz Allen’s success? Incorporating feedback at every stage of the process. They started with a lengthy series of interviews, and continue to develop based on user input.

Accenture’s goal was to develop a new overall digital plan to target young people. Younger generations, like Millennials and Gen Z, hadn’t seen the same growth in engagement that older generations had seen in recent years.

To start, Accenture visited over ten parks and conducted more than 70 interviews. They relied on a lengthy feedback and data-gathering period to prepare for a total overhaul. Accenture wanted to be sure they would deliver exactly what people wanted. They found a wide disparity in digital communications across all parks. Many had poor or no digital services.

Other updates to Recreation.gov

Originally designed in the 1990’s, the NPS’s primary website had its first major overhaul in 2018. Recreation.gov primarily functions as a reservation system. It also provides information about the National Park System for new visitors.

In addition to Booz Allen, the NPS worked with the US Digital Service to develop plans for the website.

The project had a lengthy feedback process. The US Digital Service released plans publicly and ahead of time. This allowed for maximum feedback from potential users.

A major long-term goal of the project is to incorporate as much feedback as possible into the regular maintenance of the site. The NPS intends to maintain the site using an agile development process. This means actively getting feedback from users and incorporating it into the site on a regular basis.

Updates to the Reservation Information Database

The Reservation Information Information Database (RIDB) holds information on all the reservations ever made using the National Park Service. Previously, all data was placed in a single XML document that held over 100,000 entries. Finding data could take a long time.

Like the website overhaul, the RIDB overhaul used a lengthy public feedback process. Additionally, the NPS held a hackathon to help brainstorm ideas.

One team used geographical data to find specific areas of the country that had low participation rates in the parks. The NPS can use this information for targeted marketing campaigns.

Another team built a chatbot called the Great Outdoors Chatbot, or GO Chatbot. The chatbot makes parks and recreation recommendations based on what customers ask it about.

The hackathon provides another example of how you can gather lots of data. Instead of interviewing different people about what they want, give multiple teams an opportunity to create something. This will bring information about possibilities- different directions you could take for your project. 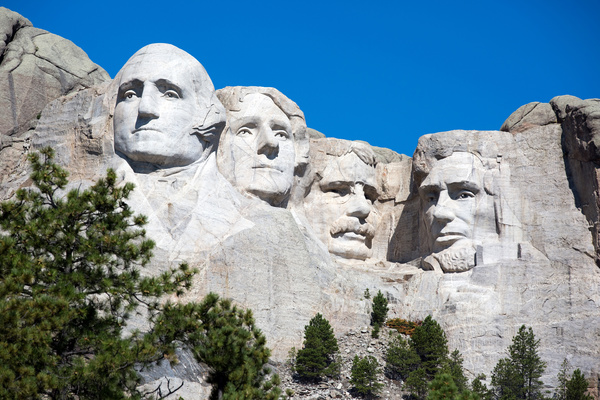 Lots and lots of feedback helped the NPS redesign its digital communications platform.

In every project, the NPS relied heavily on lengthy and continuous feedback. This allowed the organization to know ahead of time what its customers would want. It also allowed it to adjust to customer needs and desires at a moment’s notice.

Some feedback techniques the NPS used:

Feedback makes your actions smart. Without knowing ahead of time what your user base wants or needs, you would be lost trying to make something new for them.

By keeping a close eye on your audience’s preferences, you can help your brand be seen and heard. At Media Shower, we help you create content that engages your audience. Click here to try Media Shower for free.