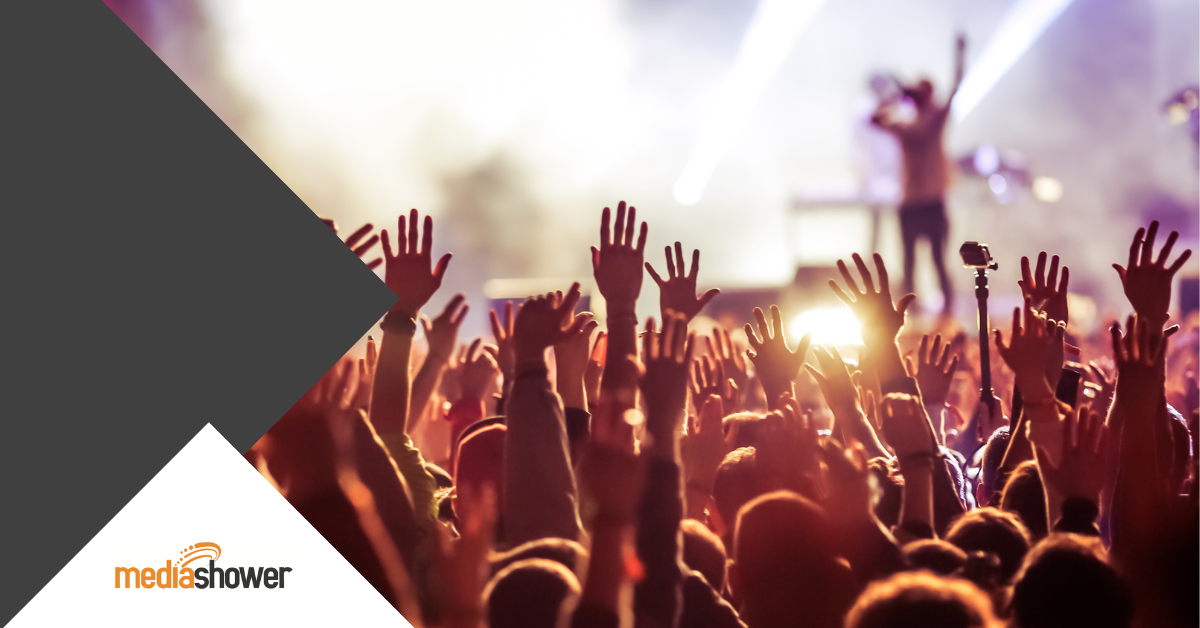 TDLR: Michael Jackson and Elvis Presley were two of the world’s biggest pop stars. Each used music to communicate to their fans and to the world, but their strategies and styles were very different.

So What? Studying the way these two superstars communicated helps us apply their lessons to our own communication patterns to reach as many people as we can.

When Elvis Presley came onto the music scene in the 1950s, the American South was still racially segregated, and no singer had ever rolled his hips suggestively on stage before. Rock and roll was just beginning to catch on as a music style when Presley was plucked from obscurity to sign his first record deal with Sun Records and go on to become one of the most famous performers that ever lived.

Above All Else, Be Polite

How did Presley make women faint and preachers scream? According to video footage, he did it by speaking politely and singing boldly; by being shy and unassuming with interviewers, and come-hither on stage.

Preachers, parents, and other authority types saw Presley perform on television and assumed he was a hellion bent on destroying America, but when they heard him give an interview, he talked about his faith in God and his respect for society’s institutions.

The overarching message became one that encouraged people to embrace new things like rock music, or using your hips without fear that society would be dismantled. Young people were just having harmless fun, so what was left to do but get with the times and accept it?

From the very beginning of his career, Presley was honest and transparent about the Black influences on his music. As a result, the generation of people who embraced his music were also encouraged to embrace desegregation, and the mingling of larger cultures that had not been joined together so publicly before.

When he became an idol the likes of which no one had ever seen in the late 1950s, Presley created opportunities for both Black and white artists to create music in new ways, and some even credit him with playing a major part in desegregating the south.

Most artists of Presley’s time hid the fact that Black artists influenced or contributed to their music, but Presley refused to do this. He advanced the cause of racial equality even while making women swoon and angering traditionalists in society.

Michael Jackson came to fame several decades after Elvis Presley, but was arguably even more influential on the global stage. In 1982, when Jackson released his single “Thriller,” he released a promotional video for the song that helped make MTV a household name.

Jackson’s videos, including “Billy Jean” and “Beat It,” helped music videos become almost as important as the songs themselves. Teens spent most of their free time watching MTV and VH1 to see their favorite artists performing with visual conceptions of their music.

The Atlantic said of Jackson shortly after his death that “the music industry ballooned to encompass Jackson’s talent, and shrunk down again without him. Videos didn’t matter before Michael, and they ceased to matter at almost the precise cultural moment he stopped producing great work.” Much like a picture says a thousand words, Jackson knew that a great music video makes the song much bigger.

Without saying anything explicitly, Jackson used his music and his persona to communicate that “Black” and “white” no longer had to be distinct and different entities. He got plastic surgery to make himself look like a mixture of the two races, and he mixed musical styles in a way that Presley may have pioneered but was uniquely his own.

The influence of Jackson on culture clearly said people could be anything or anyone they wanted to be, a message that has continued to evolve in the decades since he first communicated it through the images that he presented of both himself and his music.

Experts tell us about 90% of communication is nonverbal. Both Presley and Jackson used nonverbal communication to share themselves with the world. It’s important to be fully aware of how you look, sound, and appear to others even when you don’t say a single word.

For professional performers like Presley and Jackson, nonverbal communication like outrageous clothing, slicked hair, and plenty of bling made an instant impression. They communicated a lot before they ever spoke a word. Your nonverbals do, too.

Using Your Power for Good

Another thing Presley and Jackson had in common was they used their stardom and the clout it gave them in their industry to make positive change. Presley’s quiet insistence on crediting Black sources of his music, and Jackson’s embracing of racial equality created positive changes in society that influence our culture to this day.

Effective communication often leads to influence, and influence can be wielded either for personal gain, or for the good of others, particularly those who do not have the power to create change at the same level.

At Media Shower, we believe in becoming master performers of communicating your message to the world. Click here to download our free content marketing plan and see how we do it.