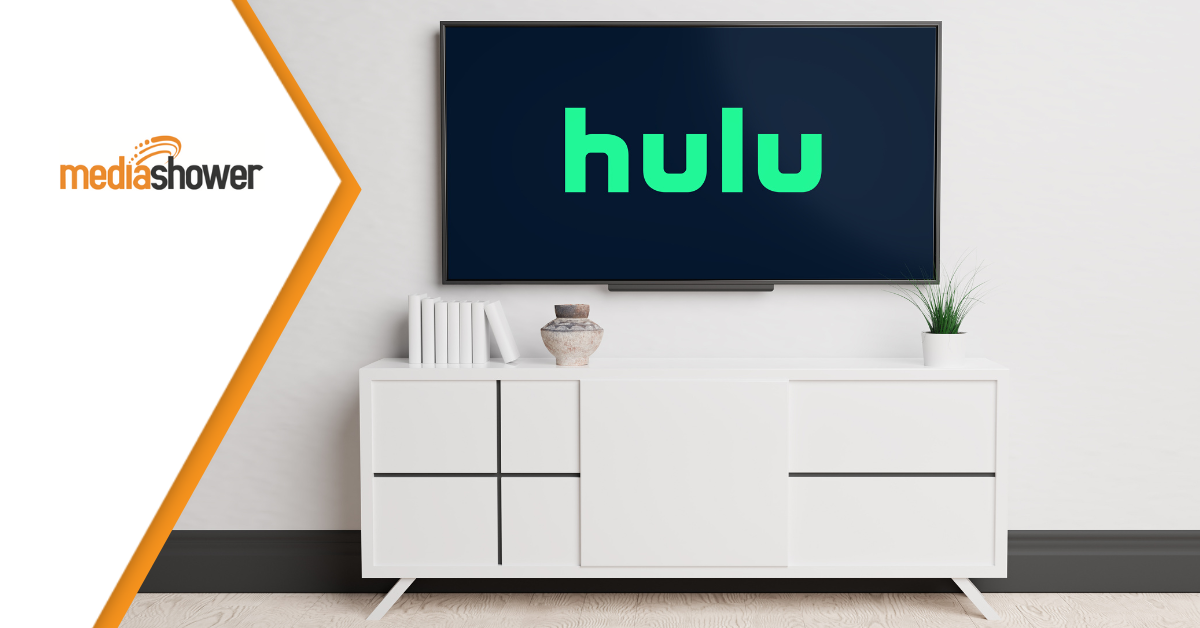 TLDR: When Hulu first entered the market, it turned the television industry on its head by creating a product that was affordable, entertaining, and easy to use. The low price was a huge selling point for the company, and they’ve since managed to grow to millions of users.

So What? Affordability without visibility wouldn’t get them far. Learning how Hulu used specific marketing strategies to create a multibillion-dollar company and attain widespread success will give you plenty of ideas for your own business.

In the world of TV, there’s a “before Hulu” and an “after Hulu.” That’s not an exaggeration; Hulu transformed the way people watch TV by making a few key changes to a traditional formula. The most important of these was affordability.

For that, the company quickly rose to prominence and became a favorite among cord-cutters and people who were fed up with expensive cable bills, but affordability alone wouldn’t have made Hulu the success it is today. The company also used great marketing to build its brand and attract users.

Here’s a close look at some of its most successful marketing strategies and how you can apply them to your own business.

You’d think a company like Hulu, which has become a household name, wouldn’t need to keep advertising. But Hulu continually runs fresh campaigns on Google AdWords and Facebook Ads.

What’s interesting is how these ads are used. They’re not just for attracting new customers, but also for retaining existing ones. Hulu promotes not only its current offerings and free trials, but also its add-on services like HBO and Showtime. These are all naturally accompanied by compelling visuals and copy.

This strategy of continuing to advertise even when you’re already well-known is a great way to keep your company at the top of consumers’ minds. It’s an effective way to upsell customers on additional products or services, and it doesn’t have to be expensive (sending out an email newsletter, for example, is essentially free).

Collaborate With the “Right” Influencers

Not many companies choose their influencers as carefully as Hulu. They don’t go for the biggest names with the most followers. Instead, they target people who “complement” the purpose of the campaign. For instance, when Hulu wanted to promote its “Casual” show about dating, it didn’t pick any old influencer. Instead, it went for Andi Dorfman, known for her role on The Bachelorette. This was a great choice as it helped Hulu tap into an audience that’s interested in dating and relationships, which was the perfect target for its show. This resulted in more than 13,000 likes and a reach of more than 1.3 million people. The lesson here is to be strategic about your influencer collaborations. Look for quality over quantity: partner with those who have audiences that are relevant to your campaign.

Tap into Your User Data

The “Time to Have Hulu” ad was a prime example of this, featuring a pair of friends trying to find something good to watch and getting frustrated with the process. (Can you relate?) Hulu then seamlessly inserts itself as the solution to their problem, in the form of a recommendation by one of the friends.

The ad is also humorous, making it more likely to be remembered and shared. The use of data here was key. By understanding users’ struggles, Hulu produced an ad that spoke to them directly.

You, too, can use your user data to produce similar results. Look at the data you have on your audience — whether most-visited pages, or most-read articles — and create content that speaks to your visitors’ needs.

Be on Social Media; Just not in a Sales-y Way

Hulu’s social media presence is strong, with accounts on all major platforms. However, the company doesn’t use these platforms to constantly push its products. Instead, it uses them to engage with users and build relationships. Most of the content is curated, meaning it’s not all about Hulu. For example, the Twitter account often retweets users talking about Hulu shows, even if they’re not using the official hashtag. On Instagram, there’s a mix of behind-the-scenes content, show stills, and fan art. The key here is to focus on engagement, not selling. If you can build relationships with your customers, they’ll be more likely to buy from you when they’re ready. Social media is the perfect platform to do that.

While most companies use press releases as ways of communicating announcements to the media, Hulu uses them for marketing purposes. The company’s press releases are well-written and informative. They also include promotional elements like trailers and images. This is a great way to get extra mileage out of your announcements. Not only will the media pick up on them, but your releases will likely to be shared by fans and followers, resulting in more exposure.

The next time you have something newsworthy to announce, don’t just send out a boring press release. Make it interesting and promotable.

If you’re looking to take your marketing to the next level, consider following Hulu’s lead. By being strategic, leveraging data, focusing on engagement, and thinking outside the box, you can create truly effective campaigns.

Want to market like Hulu? The team at Media Shower can help. We’ll tap into your user data, develop creative ways to reach your target audience, and produce high-quality content that delivers results. Contact us to learn more.