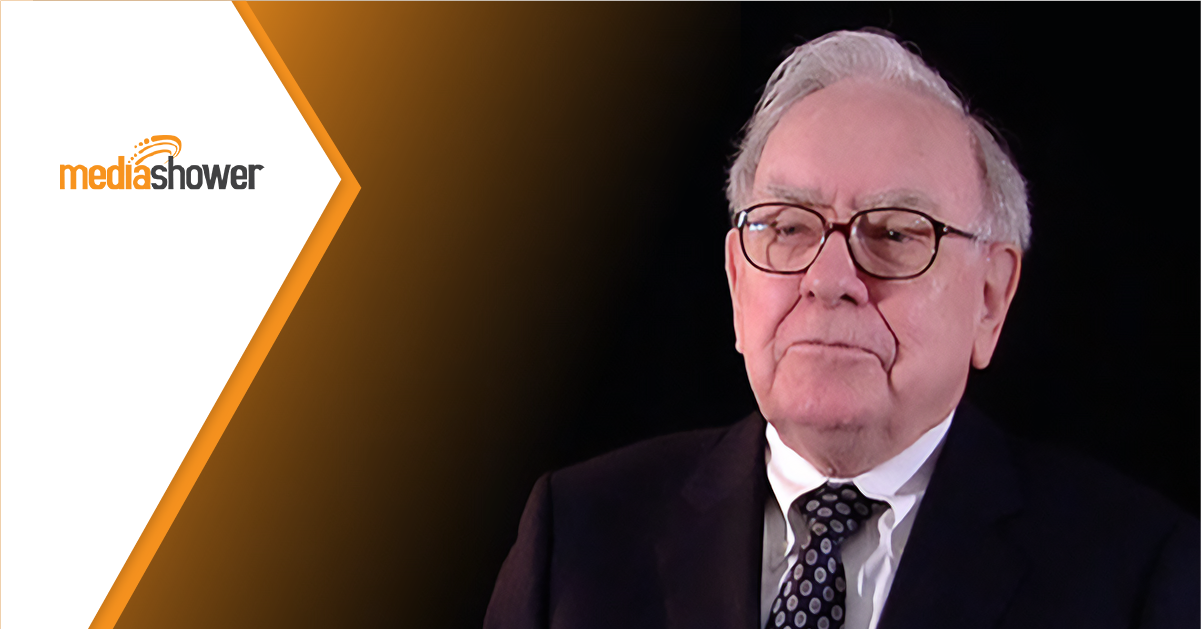 TLDR: While Warren Buffett’s success in business can be attributed to various factors, his ability to communicate is one of the most important. He has developed a communication style that has made him known as the “Oracle of Omaha.”

So What? If you want to achieve success like Buffett, studying his communication techniques can be a great way to start. His methods can easily be applied to a variety of business settings and can help you get your message across.

When most people think of Warren Buffett, they think of his success in investing. Often overlooked, however, is his ability to communicate in an unmatched way. It’s this ability that has allowed him to be successful not only as an investor, but as a CEO, public speaker, and writer.

His simple, yet effective communication style is one we can all learn from and apply to our own lives. Here’s a look at some of the techniques that make Warren Buffett’s communication so effective.

Who ever thought investing could be explained in such a simple way? This is precisely what Buffett does. He takes complex financial concepts and distills them into bite-sized pieces anyone can understand. 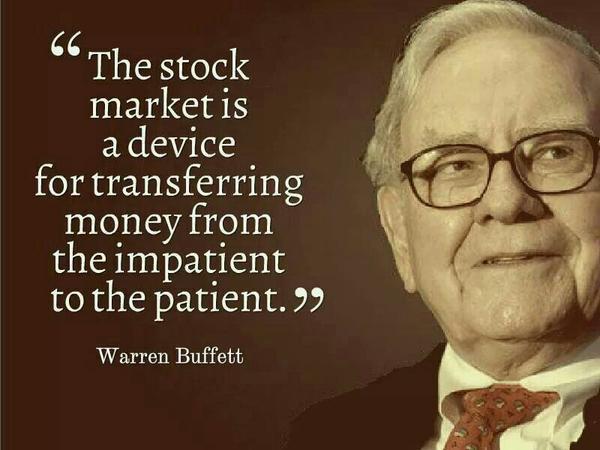 This is something he’s been able to do time and time again, whether he’s explaining investment concepts to laymen or discussing business strategies with fellow executives. He’s won the support of many people who may have otherwise been turned off by the complexity of investing.

It’s a skill we can all learn from and use in our businesses and lives. It can be tempting to show off our knowledge through complicated explanations, but this ends up confusing people and turns them off from what we’re trying to say.

Along with distilling complex information, Buffett uses simple language. This is a major reason why he’s connected with so many people.

Some may see this as a negative. Some may think this makes him seem uneducated, but it’s quite the opposite. His ability to communicate complex ideas in a way everyone can understand (without jargon or fancy words) is a testament to his intelligence.

Don’t try to impress people with big words or long sentences. Aim for a more conversational style anyone can follow. This approach ensures more people will listen to what you have to say and take it to heart.

Transparency is another essential element of Buffett’s communication style. He’s always been open about his investment strategies and philosophies. This has endeared him to many people.

This transparency extends to other areas of his life, including the annual shareholder letters for his company Berkshire Hathaway. While most CEOs try to put a positive spin on things, Buffett is always honest about the company’s performance and even discusses his own mistakes.

This approach has won him the respect of many. They appreciate his candor and openness.

Don’t try to hide the truth or sugarcoat things. Be open and honest about what’s happening, even if it’s not positive. Being transparent about failures and mistakes makes you more credible.

Using examples is one of the best ways to make your communication more relatable. This is something Buffett does exceptionally well.

In his shareholder letters, he uses analogies and real-world examples to illustrate points. In one letter, he compared investing in stocks to buying a farm. He explained that just like with a farm, you need to be careful about what you’re buying and make sure it’s a good investment.

This simple analogy helped his readers understand and remember his point better than if he had just used financial jargon. This makes it easier for people to understand what he’s talking about and see how it applies to their own lives.

When you’re communicating with others, think of the closest thing to what you’re trying to say and use it as your example. This will make it much easier for people to understand your point and remember it later.

Work on Your Communication Skills

Warren Buffett’s communication skills are legendary. The good news is he wasn’t born with them. Instead, he developed them over many years.

Buffett has said he was “terrified” of public speaking when he was younger and had to force himself to do it. He did so because he knew communication skills were essential and that he needed to work on them to be successful. He now advocates public speaking as one of the best things you can do for your career.

If you want to be a better communicator, start by taking a real look at your own skills. Are you as clear and concise as you could be? Do you use simple language or try to impress people with long-winded explanations? Are you transparent about what’s going on, even when things aren’t perfect?

Answering these questions honestly will give you a good starting point for improving your communication skills. Even the great Warren Buffett wasn’t born a natural orator, so don’t be afraid to work on improving your own abilities.

“If You Can’t Communicate, It’s Like Winking at a Girl in the Dark”

As Buffet once said, “If you can’t communicate, it’s like winking at a girl in the dark. Nothing happens.”

This quote sums up the importance of communication skills. If you can’t communicate effectively, people won’t understand what you’re saying. In the business world, this can be a recipe for disaster.

If you want to be successful, prioritize communication. It’s an investment that will pay off in the long run. If you need help, Media Shower is here for you. We specialize in content marketing and have helped hundreds of marketing managers develop the right communication strategy for their business. Click for a free trial.