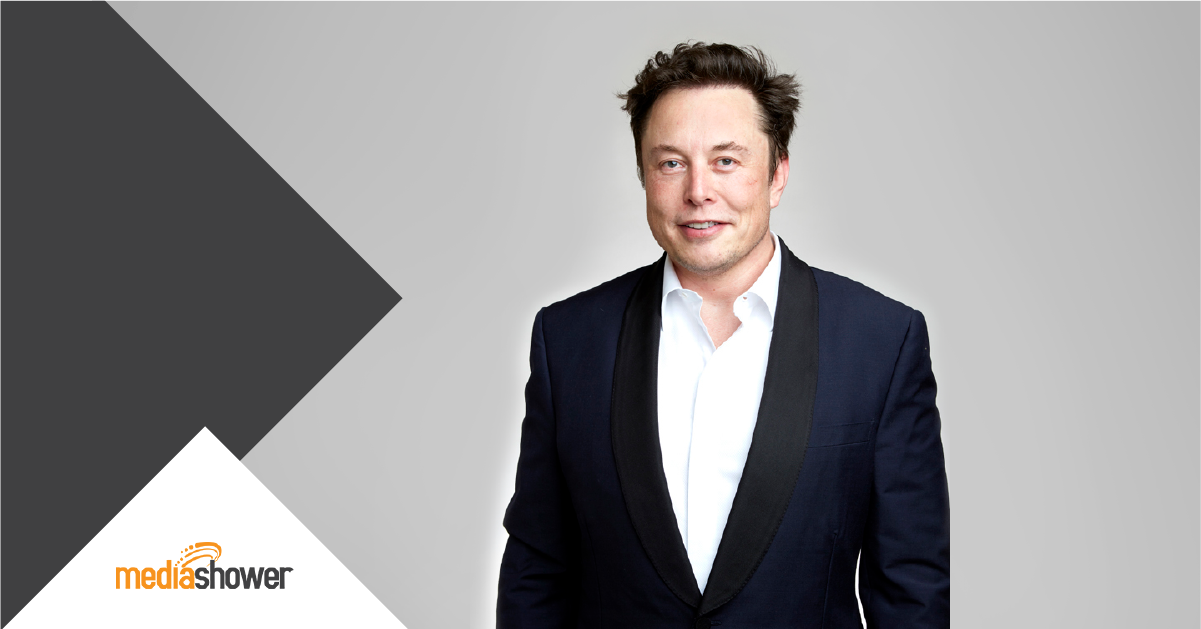 TLDR:  With Elon Musk’s offer to buy Twitter, he’s making headlines for his plans to change the site into a free-speech platform. Musk’s vision for Twitter is one in which all voices can be heard regardless of their opinions.

So What?  In a world where it’s becoming increasingly difficult to have an open dialogue, Musk is reminding us of the value of hearing all sides. Whether you agree with his politics or not, this is an important lesson for brands to take to heart.

When it comes to free speech, Elon Musk is no stranger to controversy. The South African entrepreneur has been vocal about his beliefs on free speech, which wins him both fans and foes. This time, it seems Musk is putting his money where his mouth is, in the form of his offer to buy Twitter.

Musk said he plans to change the site into a platform for free speech. This is a lofty goal, but one that could have a major impact on social media and how we communicate online. There’s a lot for marketing managers to learn from Musk’s latest move. Here’s why it matters.

Be the Change You Want to See

Musk is critical of other social media platforms for their lack of transparency and ability to silence voices. That’s why he decided to be the driver of change that he wants to see in the world and make Twitter a place where all voices can be heard. 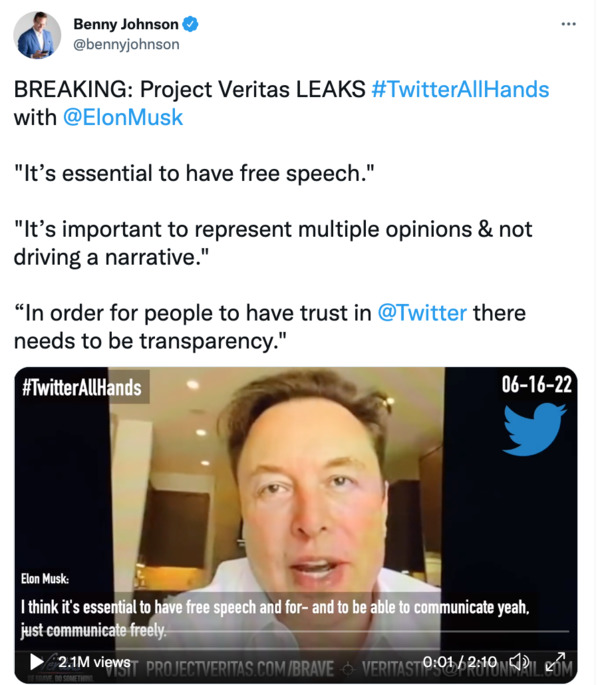 In a video by Project Veritas, he stated, “I think it’s essential to have free speech and… be able to communicate freely. If there are multiple opinions… just make sure that we’re not sort of driving a narrative.”

This is a powerful lesson. Often, we sit back and complain about the state of the world without doing anything to change it. If we want to see real progress, we need to be the ones leading change. Companies and brands can be the ones making a difference.

Be Concise in Your Communication

To make his vision for Twitter a reality, Musk knew he needed to be specific about what he meant by “free speech.” He clarified his stance by saying, “It’s free speech within the context of the law, so I’m not suggesting we just flout the law because we’ll get shut down in that case.”

He also made a distinction between “freedom of speech” and “freedom of reach,” emphasizing that while he’ll allow “outrageous things” to be said on the platform, he doesn’t want them to be amplified. This is an important distinction to make, as it ensures all voices can be heard without giving hateful or dangerous speech a larger platform.

When you’re communicating ideas, it’s important to be clear. Ambiguous language can lead to misunderstanding and conflict. If you’re specific about what you mean, you can avoid problems and ensure everyone is on the same page.

Musk constantly reiterates his vision for Twitter. He says, “I think an important goal for Twitter would really try to include as much of the country, as much of the world as possible… I think the potential is there for Twitter to be accessible to an order of magnitude, more people.”

Musk wants the whole world to be using Twitter. He’s not afraid to share his vision with anyone who’ll listen. He knows the only way to make his dream a reality is to get as many people on board as possible.

This is a great lesson. To achieve something big, you need to share your vision with everyone you can. You need to get them excited about your idea and convince them to join you.

In a world of social media giants, it can be hard to stand out from the crowd. Musk has made it clear he wants to set new standards for Twitter. He doesn’t want Twitter to hold the standard of “not offending people” but rather be a platform where people are “entertained.” 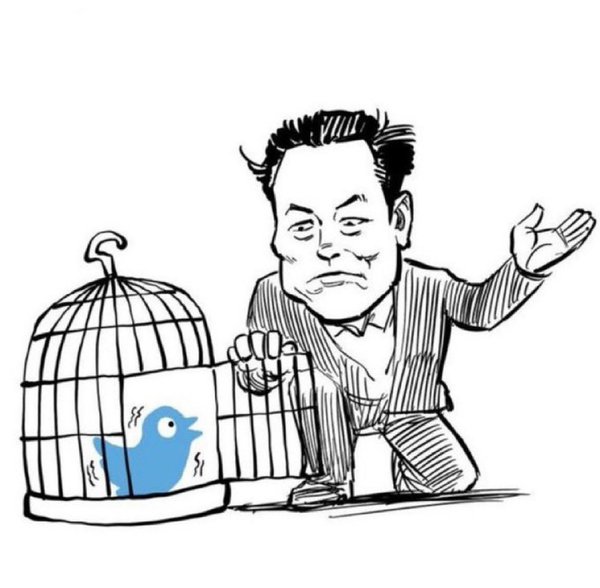 This is a bold goal, but it could make Twitter a truly unique platform. In a sea of sameness, it’s the differentiating factors that make a product stand out. If Musk can make Twitter into the entertaining platform he envisions, it could be a game-changer for social media.

When creating something new, it’s important to have a concise vision of what makes you special. What can you offer that no one else can? How can you differentiate your product from others? Answering these questions will help you create something unique and innovative.

Be Passionate About Your Product

Musk’s passion for Twitter is evident in everything he does. He’s constantly talking about the platform and its potential, and he’s always looking for ways to improve it. 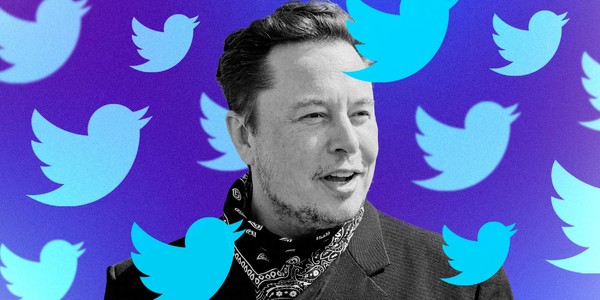 His persistence in the face of adversity is admirable, and it’s clear he’s not going to give up on his vision.

This is another valuable idea. When you’re passionate about something, you need to fight for it. You need to put in the hard work and never give up. If you believe in your idea, you can make it a reality.

Communication Is Easy When You Know What to Say

The buzz Musk has created around Twitter is undeniable. While some see his passion as overzealous, there’s no denying he knows what he wants.

You can create buzz around your ideas. All you need is a clear vision and the willingness to share it, so get out there and share your story.

If you need help, Media Shower is here to lend a hand. We can help develop your ideas, craft your message, and share it with everyone. To see what we can do, click here to take our award-winning platform for a test drive.