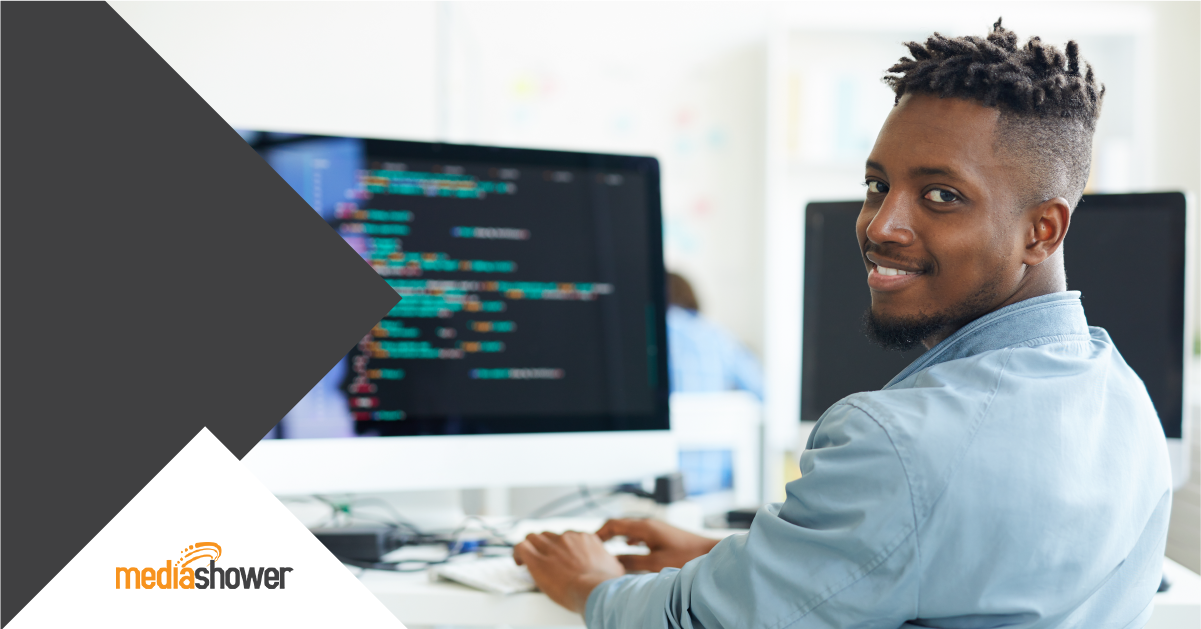 The demand for blockchain engineers, blockchain software developers, and other blockchain-related professionals has rapidly been increasing, with salaries rising in parallel.

Online staffing platform Freelancer.com reported the number of blockchain jobs posted on its site increased by nearly 60% between 2020 and 2021, while a new LinkedIn report shows blockchain skills as being some of the most sought after. “Blockchain engineer” is no longer an emerging standalone job title. It’s now a highly required and in-demand job position, and blockchain skills are increasingly being included as desirable among companies looking for solutions architects, machine learning specialists, and back-end solution developers.

Why Work in Blockchain?

Growth in blockchain-related jobs is represented across almost all industries including traditional tech, logistics, agriculture, healthcare, financial technology, and beyond. Moreover, crypto startups are raising significant venture capital, making it a lucrative and lively field of specialty.

Salaries for those with coveted blockchain skills are high. As reported by Hired.com, the median annual salary for blockchain engineers is around $150,000 (a huge bump from $127,000 in 2019), with the most experienced developers earning as much as $175,000 annually. Even newer blockchain developers with less experience can expect to receive annual salaries exceeding $91,000. 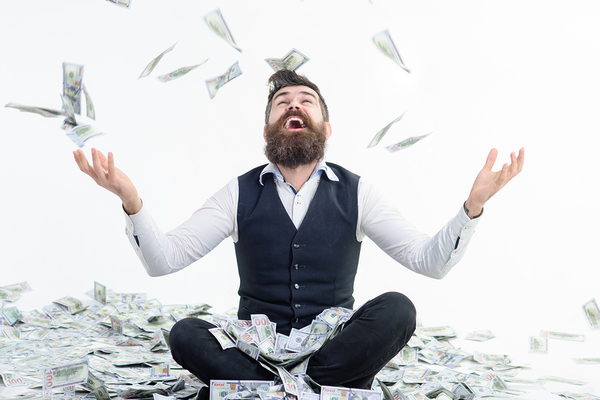 Blockchain’s rapid growth has also led to a shortage of experienced job applicants, so those who have the necessary skills are in a great position when negotiating for salary and other compensation. Those who prefer working remotely will also find blockchain jobs welcoming.

Here are the five most in-demand blockchain skills currently:

The following table shows the top job sites for job seekers with blockchain skills. Some advertise only freelance or contract work, while others post traditional employment. The job sites are listed with self-descriptions from the sites themselves.

Building a Career in Blockchain

Since blockchain is still a relatively new job sector, there is no single prescribed path to success in the field. People who want to work in blockchain may find that traditional pathways to professional employment aren’t a sure thing. With an industry evolving as fast as blockchain, employers need people committed to continually developing their skills.

Mastering the fundamentals of blockchain, like decentralization and smart contracts, is mandatory. Programming skills in JavaScript, Scala, C++, and Solidity are necessary. Most successful blockchain professionals know multiple programming languages. 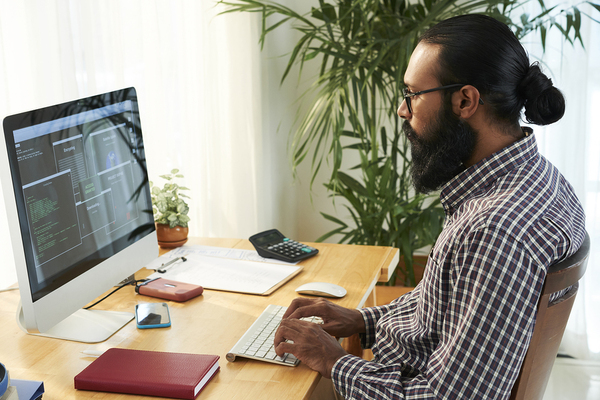 Some people get into blockchain through front-end development, and that’s good because there is strong demand for UI/UX design and things like creating wallets to interact with blockchain. Front-end and full-stack developers who build skills in blockchain are well-positioned for careers in blockchain.

There’s no analogy to the “MD” or “CPA” designation that applies to blockchain professionals, so much of building a blockchain career requires networking in the blockchain community. This should be done both in person and online. These meaningful connections matter when you’re applying to jobs through blockchain job sites.

There is plenty of opportunity for those who want to get into blockchain professionally, and the industry will continue to grow as the technology matures. Blockchain is expected to become important in every industry where chain of custody, provenance, fraud, and security are issues, which means blockchain jobs should begin emerging across a huge range of industries, including many non-tech ones.

Technology jobs, in general, pay well, and tech professionals with blockchain skills will be able to command even higher salaries. In short, there is no better time to develop blockchain skills and use them to benefit your career. One great way to stay on top of what is happening in the blockchain space is to get our weekly investor briefing delivered for free!