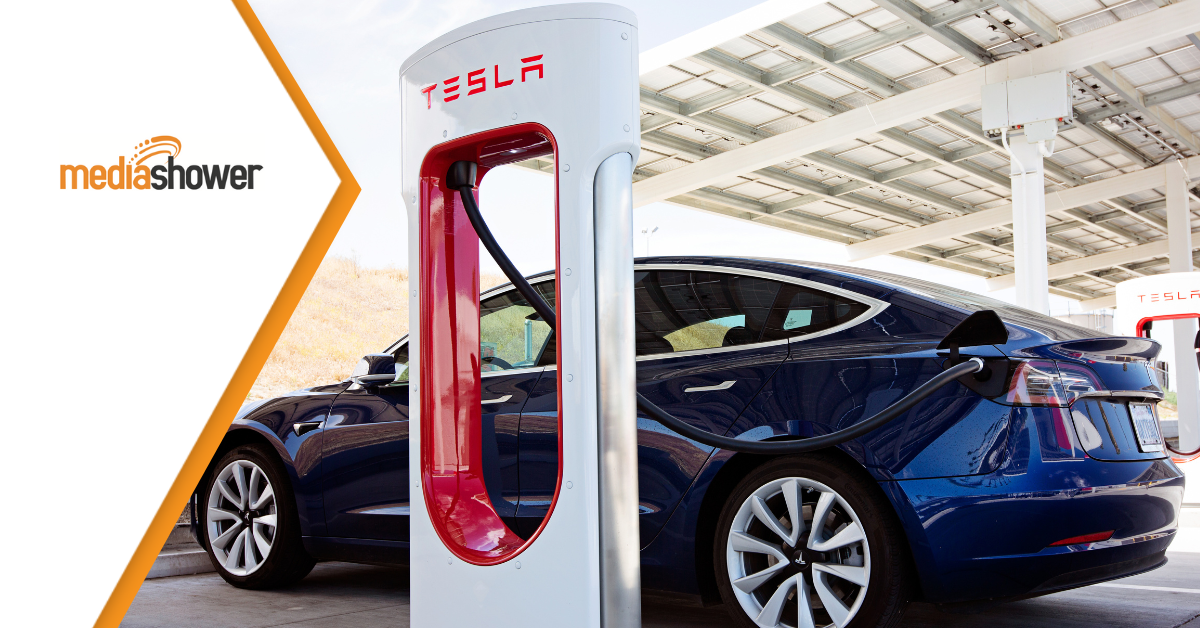 Summary: In today’s market, where consumers are constantly bombarded with marketing messages, it can be difficult for businesses to create a genuine connection with customers. Tesla has achieved this by promoting the idea that its cars are more than just transportation; they’re a lifestyle choice that makes customers feel good about themselves and the world around them.

According to GlobalData, Tesla is the most engaged automotive company on Twitter.

And according to the market, Tesla is the most valuable auto company in the world.

Tesla has revolutionized the car industry with great automobiles and innovative marketing. In addition, Tesla has built a cult-like following with customers who identify with its mission to accelerate the world’s transition to sustainable energy. It’s created exclusivity by offering hidden features and games that surprise and delight Tesla owners.

And it doesn’t spend a dime on TV advertising.

Here are meaningful takeaways from Tesla’s marketing strategy that you can apply to your own organization.

Rally Behind a Big, Bold Mission

In Tesla’s own words, the company’s mission is to “accelerate the world’s transition to sustainable energy” by:

Tesla is a car company that’s more than just cars. It’s seen as an emblem of progress and innovation, and its big, bold mission inspires people across industries and fields. Where other automakers may be singularly focused on cars, this mission gives Tesla the freedom to grow into other areas like energy storage and solar power solutions.

A big, bold mission can apply to any business looking to expand its reach: it unlocks your tunnel vision and gives you license to experiment with new products and services that complement your core business.

This level of engagement is unheard of in the auto industry, but it’s also not unique when you consider other brands with similar customer bases. These include Coca-Cola (with its viral #ShareACoke campaign), Amazon (#1 best seller), and Nike (#JustDoIt).

These businesses have built strong relationships with their customers by creating great products or services that resonate with target audiences. Then, they encourage those customers to share their stories through social media channels with a memorable hashtag that’s reinforced through traditional advertising.

Tesla’s marketing strategy focuses on selling a story. When you buy a Tesla, you’re not just buying a vehicle to get you from point A to point B; you’re buying an experience.

Tesla’s marketing strategy is built around telling stories about how its vehicles are changing the world and making it better. They also focus on how their vehicles can improve your life.

One of the most remarkable things about Tesla’s marketing strategy is what it doesn’t do. Tesla famously does not do traditional advertising like television commercials or billboards, instead claiming that it funnels all advertising expenses back into research and development.

It’s more accurate to say that it invests marketing budget into managing its social media platforms, which allows the company to interact directly with potential buyers and ignite online brand enthusiasm.

Turn Pricing on its Head

Tesla’s pricing strategy combines a high base price with low operating costs. Tesla’s cars are more expensive than other vehicles, but they have lower operating costs. Because there’s no gas engine, there’s no oil change, no transmission fluid, no brake fluid. Because the brakes regenerate the electric motor, they rarely need replacing. Because it’s 100% electric, you never need go to a gas station again.

Tesla has built its reputation by giving consumers what they want: high-performing electric vehicles that cost less to operate than the competition. The company doesn’t spend money trying to convince people they need new tires every year. Instead, it shows them how their cars can perform and how much they’ll save if their vehicles are adequately maintained. (Used Teslas hold their value much better than traditional automobiles.)

Competing on price alone is a difficult strategy upon which to build a world-class business, as it usually results in inferior products. Tesla turns pricing on its head by building more expensive cars that can save you money in the long run.

This focus on customer experience starts with ensuring you have a great experience when buying your car. Rather than the high-pressure auto dealerships that most consumer loathe, Tesla sells cars directly to consumers, not through dealerships. Their “showrooms” are often located in shopping malls, with a small fleet of cars in the parking lot, ready to take a test drive.

Tesla has also focused on creating community: whenever you stop to fuel up at a Tesla Supercharger, you’re surrounded by fellow Tesla owners. The company also hosts events where people get together, listen to music, and drive their Teslas around town, creating a sense of shared ownership and brand loyalty.

As a result, owning a Tesla has become a lifestyle choice where customers come to deeply believe in transitioning to electric vehicles, and become more aware of how their energy consumption affects the environment. It’s about a customer experience that makes them feel like they are part of something bigger than themselves.

Tesla continues to invest in building a community that’s passionate about its products and the company itself. The company also invests in unique benefits to customers who buy specific models, like free charging at certain locations and unlimited toll road fees for life with some models.

Tesla isn’t pushing customers to buy its cars (remember, it doesn’t run TV ads!). Instead, Tesla invites us to buy into the vision for what the world will look like when we all transition to electric cars. They reinforce this vision with terrific products that continue to surprise and delight customers, while building them into a community.

Whether you’re creating a brand from the ground up or trying to grow an existing brand, keep investing in your customers.