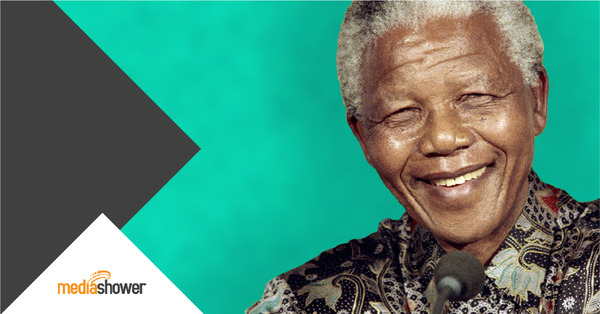 Marketers that demonstrate a high level of passionate commitment to their product or brand will have a greater chance of success, if they are authentic and share their message in a heartfelt way.

Nelson Mandela was a pivotal figure in world history, and key to his success was the way he communicated with people. From being jailed for nearly three decades to being elected South Africa’s first black president, Nelson Mandela inspired and changed the hearts of millions with his gift for communication.

Mandela grew up in South Africa, but did not become an activist against the racial separation policy of apartheid until his twenties, when new leadership cemented these policies throughout the entire country and began to strip away the rights of blacks. After more than a decade of activism and sabotage of the country’s white leadership, Mandela was finally put on trial in 1964.

He served 27 years of a life sentence in prison before being released in 1990 by then-president F.W. DeClerk. DeClerk released Mandela because of increasing civil unrest; he feared a racial civil war. DeClerk and Mandela then worked together to set up a new government that would allow all races to live together and share political power, and Mandela became the country’s first black president in 1994.

Have a Big Message

Mandela was a compelling speaker first and foremost because he had something of the utmost importance to say. For more than four decades, Mandela’s message never changed. He wanted people all around the world to see that racial segregation was wrong and that people of all races deserved to live a life of freedom and equality.

Mandela took every opportunity to spread his message to a wide audience within South Africa and throughout the entire world. When he was on trial, accused of plotting the violent overthrow of the South African (white) government, he gave his statement not in court but on the dock as he came into the place where the trial was held.

He ended his speech this way:

During my lifetime I have dedicated myself to this struggle of the African people. I have fought against white domination, and I have fought against black domination. I have cherished the ideal of a democratic and free society in which all persons live together in harmony and with equal opportunities. It is an ideal which I hope to live for and to achieve. But if needs be, it is an ideal for which I am prepared to die.

Mandela kept his message the same for nearly 50 years before he saw the end of apartheid and the beginning of a new era of racial equality–but he did see his message come to fruition and change his nation and the world.

The above-referenced speech is also an example of the commitment Mandela had to his message. He was all-in to the point of serving 27 years in prison, rather than stop fighting for the equality he wanted. While it is not necessary for marketers to commit to their product to the point of prison or death, there is a correlation between a high level of commitment and eventual success.

The Free Dictionary says that to be all in is “to be fully committed to a task or endeavor; to give or be prepared to give all of one’s energy or resources toward something.” Nelson Mandela fits this definition in the way he single-mindedly gave decades of his life to ending apartheid and forming a new government where people of different races could live as equals.

Experts say that up to 90% of spoken communication is non-verbal, so it’s essential that your non-verbal cues match the message you are trying to send. Nelson Mandela could have been seen as having an angry message of overthrowing an evil regime, but he had a demeanor and a broad smile that could be disarming despite his serious message.

Mandela’s non-verbal cues complemented his message, which expanded over time from racial equality to racial reconciliation, working together, and forgiveness. His demeanor helped his movement avoid much of the violence and vengeance that could have characterized it, had someone different been leading the way.

The year he was released from prison after nearly three decades inside, Mandela said, “We must strive to be moved by a generosity of spirit that will enable us to outgrow the hatred and conflicts of the past.” He called forgiveness a “powerful weapon” because it removes fear and makes the forgiver free.

These statements and others were matched with an open and caring demeanor that continued to seek the best for everyone in the situation despite the injustices he suffered for so long. 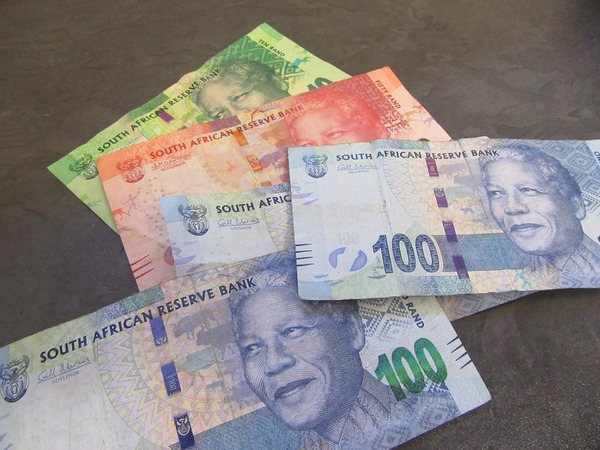 When Times Get Tough, Keep Communicating

During the 27 years Nelson Mandela spent in prison, he never gave up on his message of dismantling apartheid. Despite being forced to do hard labor and not being allowed to send messages to the movement he had headed, Mandela was able to keep writing messages to those on the outside, which were smuggled out of the prison in various ways throughout his confinement.

In addition, he worked to get prison conditions improved during his time at Robben Island. By the time he was moved to a better prison in 1982, conditions were drastically improved from what they had been. During those years, he also wrote a 500-page autobiography, though it was only discovered after a departing inmate smuggled it out for him. While he was in prison, Mandela’s messages helped to bolster and encourage those who continued to work for the end of apartheid. Without his continued communications, who knows whether South Africa would have elected a president, F. W. DeClerk, in 1989 who was willing to dismantle apartheid and work together with Mandela after releasing him from prison.

Download our ebook: The Media Manifesto – A New Vision for Media Companies to see Media Shower’s vision for how great communication can change the world.