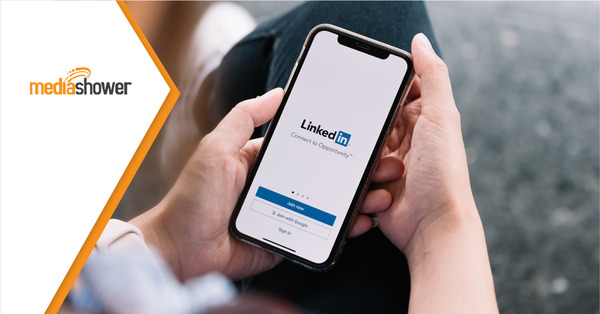 TLDR:  Founded in 2002, LinkedIn is the go-to platform for job seekers and employers. Despite facing heavy competition from sites like Glassdoor and ZipRecruiter, LinkedIn has managed to stay on top. Much of this is due to the company’s effective marketing strategies.

So What?  The rise of LinkedIn to the top of the job-hunting platform game in less than 20 years is a story of great marketing. It’s worth scrutinizing how they did it to learn from their example.

In less than 20 years, LinkedIn has gone from being a small startup to one of the largest social platforms in the world, and it shows no signs of slowing down.

Today, the platform has 830 million members in more than 200 countries, making it the undisputed king of networking between job seekers and employers. It has also become a valuable platform for marketing, sales, and recruitment professionals.

What is it about LinkedIn that has made it successful? A large part of the answer lies in the company’s marketing. From its earliest days, LinkedIn has been incredibly effective at marketing itself and its products.

Here are some of the important marketing strategies LinkedIn has used to become the ultimate job-hunting platform.

Double Down on Your Profitable Markets

One of the smartest things LinkedIn’s marketing team did was to focus on the markets most likely to generate the highest returns.

They knew to grow the platform, they needed to get users who’d act as champions for LinkedIn and bring large followings with them. Therefore, they started by targeting well-known individuals who were already sought after by recruiters. 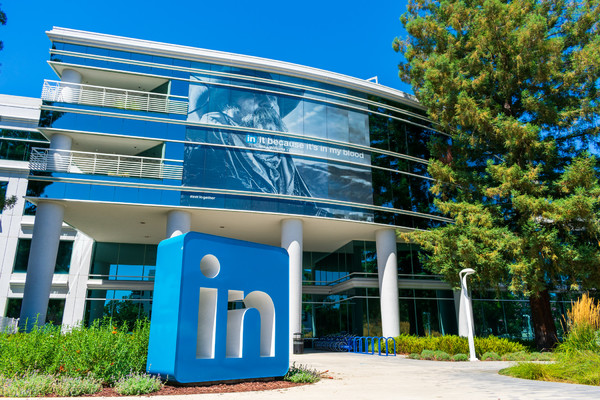 That meant the Bay Area was LinkedIn’s initial target market, especially since entrepreneurship and jobs were the topics with the highest momentum at the time in the Silicon Valley.

By focusing on these users, LinkedIn got a foothold in one of the most profitable markets from the beginning. If you’re starting a new business, it’s essential to identify which markets will be most profitable and focus your efforts there.

Another key part of LinkedIn’s marketing strategy has been to offer a freemium product. That’s a product offered for free but with the option to upgrade to a paid version with more features.

LinkedIn has used this strategy since its inception, and it’s been incredibly effective. The company knows the more people using their platform, the more valuable it becomes, so they’re happy to sacrifice short-term profits for long-term gain.

By offering a free product, LinkedIn has grown its user base heavily, making the platform more attractive to paying customers.

If you’re thinking about starting a freemium business, LinkedIn is a great example to follow.

LinkedIn has always placed great importance on user-generated content (UGC). The platform is designed in such a way that it’s easy for users to generate and share such content.

This was a smart move because UGC is a powerful marketing tool. Not only does it help improve the platform’s organic reach, but it also makes users more likely to return and continue using it.

This doesn’t apply only to job seekers and employers. It’s also true for salespeople, marketing professionals, and recruiters. UGC is a great way to build trust and credibility with customers. When people see others are using and enjoying your product, they’re more likely to try it themselves.

If you’re looking for ways to get more out of your content marketing strategy, UGC is a great place to start.

Another smart move by LinkedIn’s marketing team was to invest in SEO early.

If they wanted the platform to be successful, they needed to make sure it showed up at the top of search results for relevant keywords. That’s why they launched a comprehensive SEO campaign from the start.

The result was LinkedIn quickly becoming one of the top-ranked sites for keywords related to job-hunting, networking, and careers.

If you’re looking to make your site more visible, it’s important to consider SEO early. You need to make sure your site is optimized for the right keywords and that you’re regularly producing high-quality content.

Focus on One Thing at a Time

When LinkedIn first launched, it was a simple networking platform, but the team realized if they wanted to be successful, they needed to focus on one thing and do it well.

They decided to focus on making LinkedIn the ultimate job-hunting platform. This meant adding new features like LinkedIn Learning, Skill Quizzes, Endorsements, and more. It also meant redesigning the site to make it more user-friendly for job seekers.

It was a smart move. By focusing on one thing and doing it well, LinkedIn could attract many users who were looking for new jobs or careers.

If you’re running a business, it’s important to focus on one thing at a time. Don’t try to be everything to everyone. It’s better to focus on a niche market and do one thing well instead of trying to appeal to everyone and doing nothing well.

You don’t need to have a complicated marketing strategy to be successful. Sometimes, the simplest approach is the best. At Media Shower, we can help you develop a marketing strategy that’s simple, effective, and tailored to your business. Contact us today to learn more.