Media Shower writer Holly Matkin is a research journalist who lives to explore and take in new experiences. She specializes in law, travel, and health.

There is always something to learn when you have coffee with a murderer. As a young writer stepping out into the world of criminal justice, I was admittedly intimidated when I was assigned to my first homicide investigation. My client was the district court judge, and the results of the investigation would be used to determine the length of this convict’s sentence.

I was expected to “get to know” a man who had beaten and strangled his friend; this was a man who denied any wrongdoing, who was accustomed to being in control, and who was in no way concerned about my ability to uncover his secrets. Everything about him ignited a surge of energy in me, and drive for knowledge I was incapable of restraining. Here is what working with a murderer taught me about being a successful writer.

When I initially met with my first homicide convict, I understood that he found me to be intellectually inferior to him. I didn’t take it personally – if I had, I would have been offended or more focused on changing his opinion than learning about him. Listening to him justify his offense allowed me insight into his beliefs and values, and mentally adopting his viewpoints for a moment enabled me to better understand how he saw the world.

Multiple perspectives and opinions exist for virtually any subject. Find them. Understand them. Argue both for and against them in your mind. Examine your topic from every angle you can conceptualize, even if they are contrary to your original beliefs or preconceptions. Part of successful writing is a willingness to evolve as a human being. You don’t have to support or endorse other viewpoints in order to be capable of understanding and articulating them. 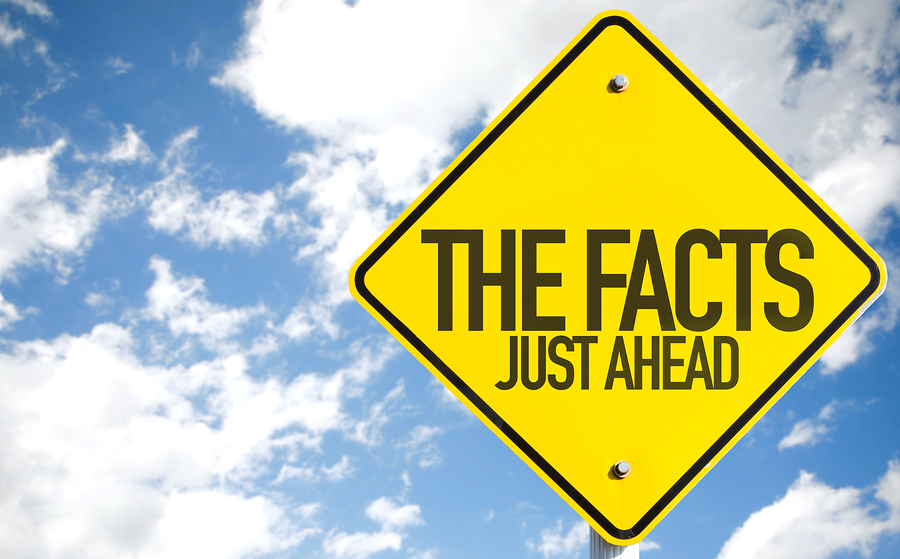 Bolster your position with solid evidence.

The first killer I interviewed felt it was extremely important that I understand his father’s role in a civil liberties movement. He explained that because he was raised by a man who had made such a positive impact in our society, he clearly could not be guilty of the crime for which he had been convicted. While this criminal may have been a bit confused with the concepts of cause and effect, he did provide me with an important lesson: opinions carry little weight if they are not supported by facts.

Use reliable – and preferably verifiable – resources to support your written argument or position. Facts are evidence. Opinions are fallible. Be objective. Conduct your own content analyses from raw data when it is warranted. By choosing to write about information you can defend, you never have to worry about sacrificing your integrity. 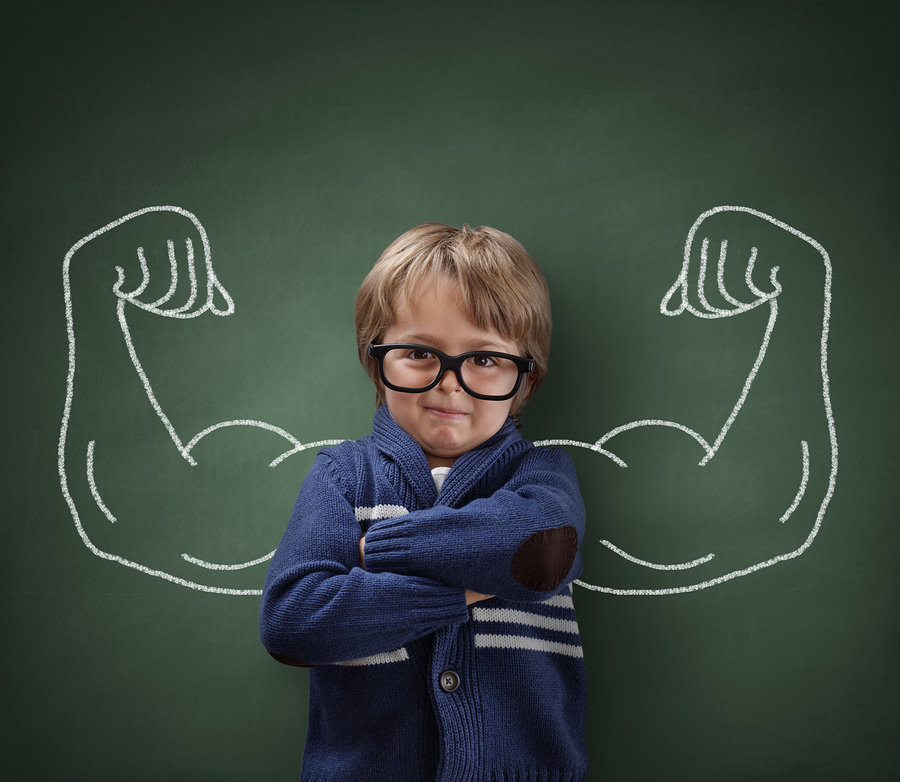 Envision yourself as the writer you aim to be.

When I sat down to write my first homicide investigation for the court, I was nearly paralyzed with self-doubt. I must have stepped away from the keyboard a dozen times before making the conscious decision to start typing facts in no particular order – just to get them flowing. The more I watched my investigation unfold on paper, the more empowered I became. My research was solid. My conclusions were valid. I was capable.

To write successfully is to write definitively, so be confident in your abilities. Expand your knowledge and hone your skills. Have an eagerness to evolve. Trust yourself, and always search for new learning experiences. You are a success!

To find even more ways to become a successful content writer, check out the Content Marketing Academy.