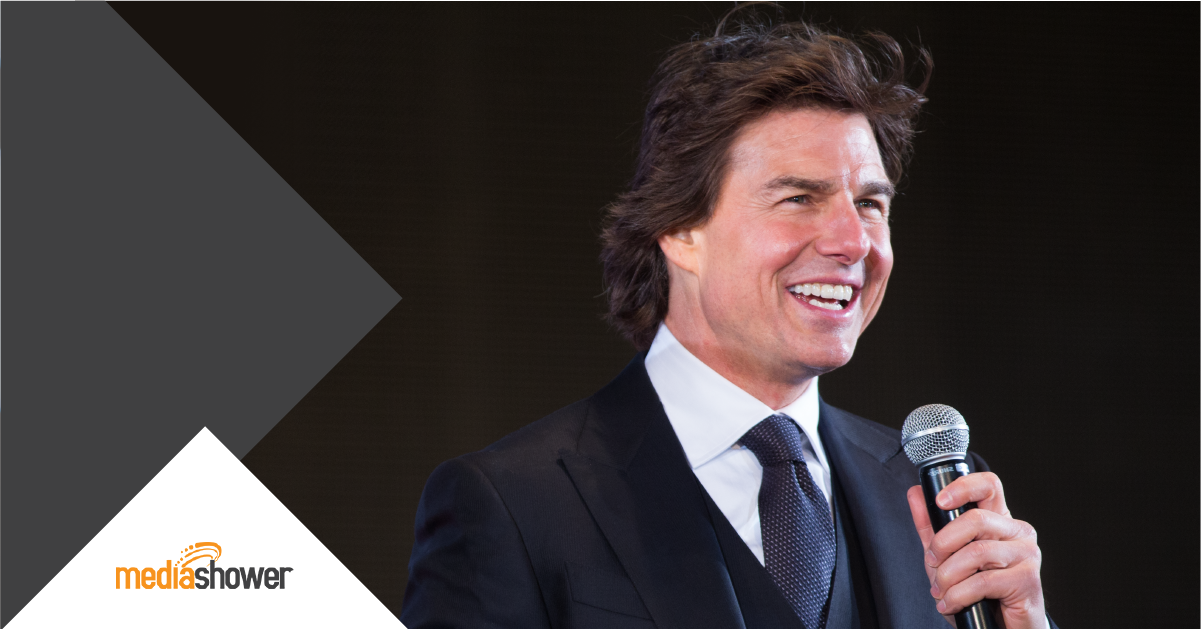 TLDR:  When it comes to communication, Tom Cruise is in a league of his own. The global action star knows not only how to connect with audiences but also to keep them coming back for more.

So What? Here’s what we can learn from the king of the silver screen to make sure our own messages are met with success.

Tom Cruise has been in the entertainment business for over four decades, and he’s still going strong. In an industry that’s constantly changing and where new stars are born every day, he stands out as one of the world’s most popular and well-known actors.

If you look at Cruise’s career, it’s not just comprised of one big hit film after another. He’s had more than his fair share of flops, but even those films couldn’t keep him down, and he always manages to come back stronger.

It all goes back to his communication style. Tom Cruise is a master communicator, and he’s used that skill to keep himself relevant for over 40 years. Let’s look at how he does it and what we can learn from him.

Have a Concise Message

The first thing you’ll notice about Tom Cruise is that he always has a clear and concise message. Whether he’s promoting a new film or discussing his personal life, he knows exactly what he wants to say, and he sticks to it. He has a theme for every interview or speech, and he never strays from it.

For instance, at the 2002 Oscars, his message was clear: “Movies bring magic into our lives.” Then, during his speech, he really hammers in that point by going into detail about how films can take us to different places and transport us into other worlds. He even gets personal about it.

This is something we can all learn from. When you’re promoting your own business or project, make sure you have a clear message you want to get across. Don’t try to cram too many things into one interview, post, or speech. Pick one thing you want to focus on and make sure your message is clear and concise.

People relate to other people, not faceless entities. Tom Cruise knows this. That’s why he always gets personal when communicating with his fans, whether directly or through interviews.

In his “Inside the Actors Studio” interview, he talks about how his parents’ divorce shaped him as a person. He doesn’t shy away from discussing the struggles he faced growing up and how they made him who he is. That’s not the only story he’s told about his personal life; he goes on to talk about his childhood, his relationships, and more.

If Tom Cruise can be this open about his life, there’s no excuse for you not to be when promoting your business. Share your personal story and let people know what drives you. They’ll be more likely to connect with you and understand your mission.

Bring in a Sense of Humor

No one is above a good joke, not even Tom Cruise. He knows how to use humor to his advantage, and he’s not afraid to poke fun at himself. He knows people appreciate someone who can laugh at themselves, and he uses that to his advantage. 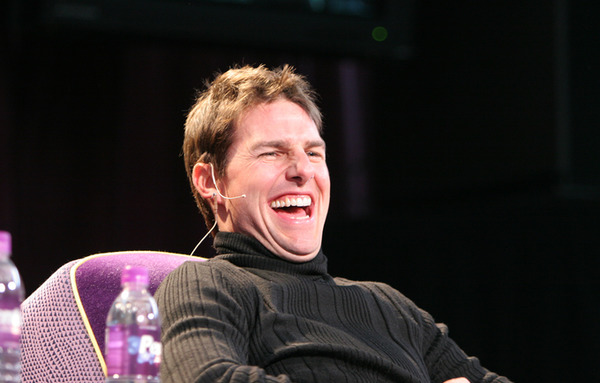 In both the above-referenced interviews, he always slips in a few jokes. He tells the story of his first French kiss, when the girl (his sister’s friend) had to tell him, “You know you can breathe through your nose, right?” He could have easily brushed it off or pretended like it never happened. Instead, he owned up to it and had a good chuckle.

You don’t always have to be serious when you’re promoting your business. Injecting a bit of humor can make you more relatable and down-to-earth. Just make sure you know your audience and the jokes you’re making are in line with your brand.

In an industry where everyone is trying to fit a certain mold, Cruise stays true to who he is. That’s made him one of the most unique actors in Hollywood. He’s never afraid to be himself, whether he’s goofing around on set or giving a serious interview. 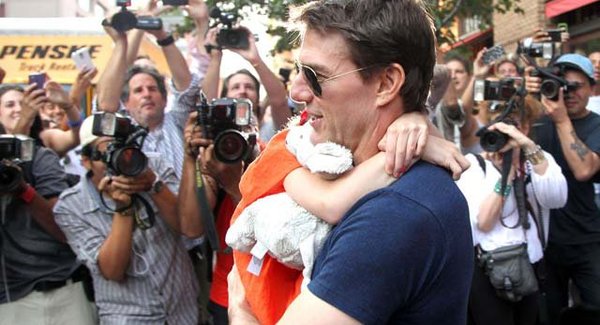 He’s stated, “I don’t hide from cameras or anything. It doesn’t bother me. I don’t seek out press for the women I’m dating, but if it finds me, it finds me.” He doesn’t try to fit into Hollywood’s idea of what an actor should be. He does his own thing, and that’s what makes him successful.

If you’re in an industry where you feel like you have to conform to certain standards, don’t be afraid to be yourself. Be authentic and let your personality shine through. People will appreciate your transparency, and they’ll be more likely to connect with you on a personal level.

You Don’t Need to Be Tom Cruise…

You don’t need to be Tom Cruise to be a successful actor, but if you want to achieve the same level of success, you can certainly learn a lot from him. Chase your dreams with passion and determination. Always strive to keep things fresh, and don’t be afraid to be yourself. Try these things, and you’ll be on your way to a successful career.

If you need help with your communication strategy, our team at Media Shower can lend a hand. Let’s craft your public image and get your message out to the world. Contact us.