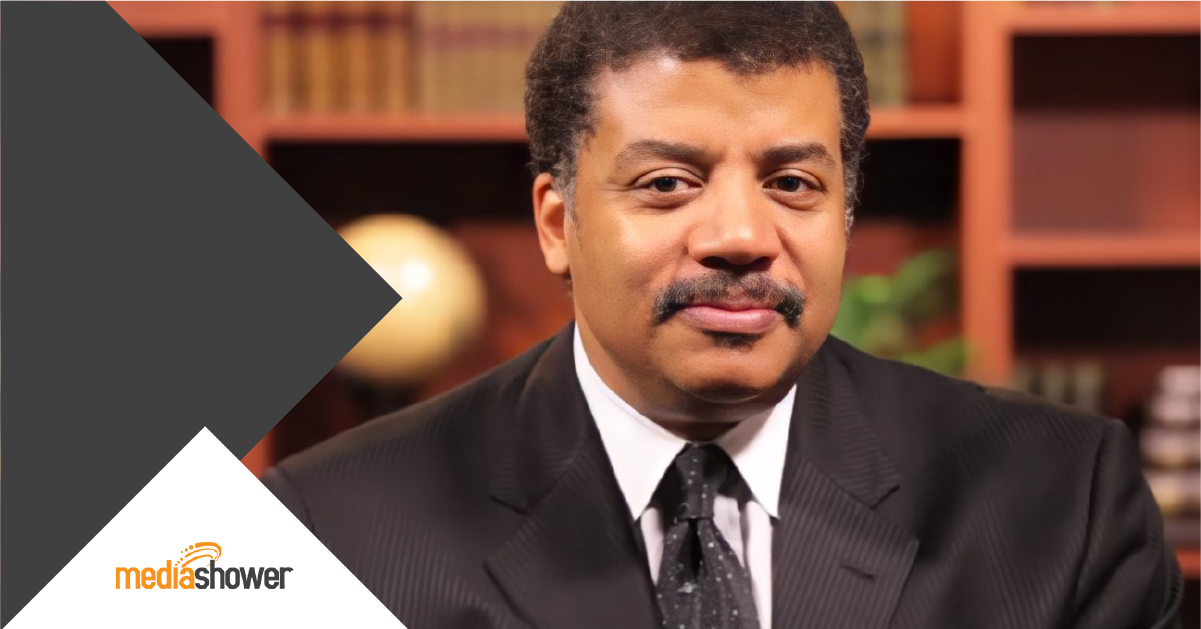 TLDR: Neil Degrasse Tyson is one of the world’s most celebrated astrophysicists. He has an incredible ability to communicate complicated material in simple ways, making outer space accessible to everyone. This is likely due to a combination of his passion for the subject and his talent for breaking down complex concepts.

So What? There are several lessons we can learn from Tyson’s communication style, regardless of our own field of expertise. From simplifying our language to using storytelling and humor, we can all follow his lead to communicate more effectively.

When it comes to complicated topics, Neil Degrasse Tyson is a master of simplification. Since he’s an astrophysicist and planetary scientist, you’d expect him to use complex, difficult-to-understand language when discussing his work, but that’s not the case. He makes science fun, which explains his wide reach and popularity.

How does he do it? In this post, we’ll look at some of the communication strategies he uses to make complicated topics digestible for everyone.

You can’t fake passion, and Tyson has it in spades. When he talks about space, you can tell he’s truly fascinated by the topic. He wants his audience to be as excited as he is, which makes his enthusiasm contagious.

This is clear in the way he talks about his work. The body language he uses and the expressions on his face are all genuine. He’s not phoning it in or regurgitating information he’s said a million times. He’s sharing his love of space with the world, which makes all the difference.

If you’re not passionate about your subject matter, your audience will tune out. Care about your topic, before you think about communicating it to others.

In his book Letters from an Astrophysicist, Tyson talks about his educational philosophy. He doesn’t lecture his students; he communicates with them.

“Think of a professor facing away from you, droning on while writing on the board in front of the class. That’s lecturing. Effective communication is like a professor who faces the audience, makes eye contact, and has invested time and energy thinking about how you think. That means the professor is aware of your attention span, what words you know, and which words confuse you. The professor tailors the content to the audience and makes pop-culture references as analogies. That’s communicating,” says Tyson.

There’s a big difference between the two. When you lecture, you’re talking at your audience, regurgitating information without any regard for whether they’re truly understanding it. Communication is a two-way street. It requires engagement and interaction. You need to be aware of your audience and what they’re taking away from you.

“Embed the Concepts in Familiar Ground”

Tyson says explaining complex concepts requires “embedding new material in familiar ground,” not “dumbing down the subject.” This means using relatable examples and everyday language to explain complicated topics. Tyson does this by connecting topics to analogies or pop-culture references.

To explain the concept of black holes, Tyson put it this way: “The region of space where matter has condensed to such a high density, and the surface gravity is so high that you cannot escape it, even at the speed of light. You are forever trapped. It is the human version of the roach motel. You check in, but you don’t check out.”

This analogy is relatable and easy to understand, but it doesn’t sacrifice the accuracy of the information. That’s what you should aim to do. Find a balance between simplifying material without making it overly simplistic.

“Humor matters. If you can get people to laugh while they’re learning, you’ve got them. You can feed them everything,” is what Tyson has said about using humor to communicate. 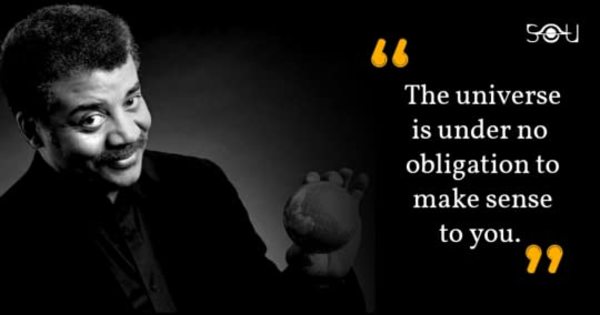 For that reason, he watches stand-up comedy religiously because he believes comedians are some of the best communicators out there. He finds their usage of rhythm, tone, and powers of observation to be useful techniques that can be applied when communicating with others. They can allow you to hold your audiences in the palm of your hand.

Next time you’re trying to communicate something complicated, try to lighten the mood and make your audience laugh. It’ll make them more receptive to the information you’re trying to share. It also makes you more likable and relatable, which Tyson definitely is.

One of the best ways to get people interested in what you’re saying is to pique their curiosity. For Tyson, that most often means giving the audience less information than they want and then letting them fill in the gaps or giving them further details later on. 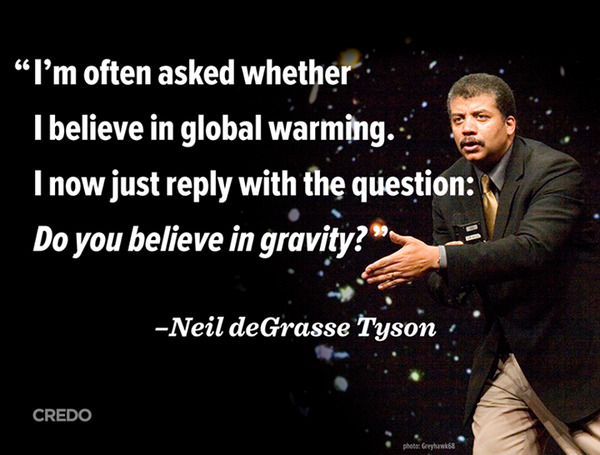 “If they don’t know anything about a subject, you don’t give them the full hammer of details. That’s pointless because they’ll just get lost in the details, and they’re not going to learn anything. Start with something simple,” says Tyson.

This technique is often used in storytelling, and for good reason: because it works! It’s called the “incomplete picture,” and it’s when you give your audience enough information to make them curious, but not so much that they’re overwhelmed. This encourages them to pay attention and follow along so they can get the full picture.

Tyson is a master communicator, and there’s a lot we can learn from him. The next time you’re trying to explain something complicated, remember these tips, and you’ll be sure to get your point across clearly and concisely.

At Media Shower, we take note of great communicators like Tyson. We strive to emulate their techniques in our own content. If you’re looking for help communicating your message clearly and concisely, we can assist you. Click here to try our award-winning content platform for a test drive!