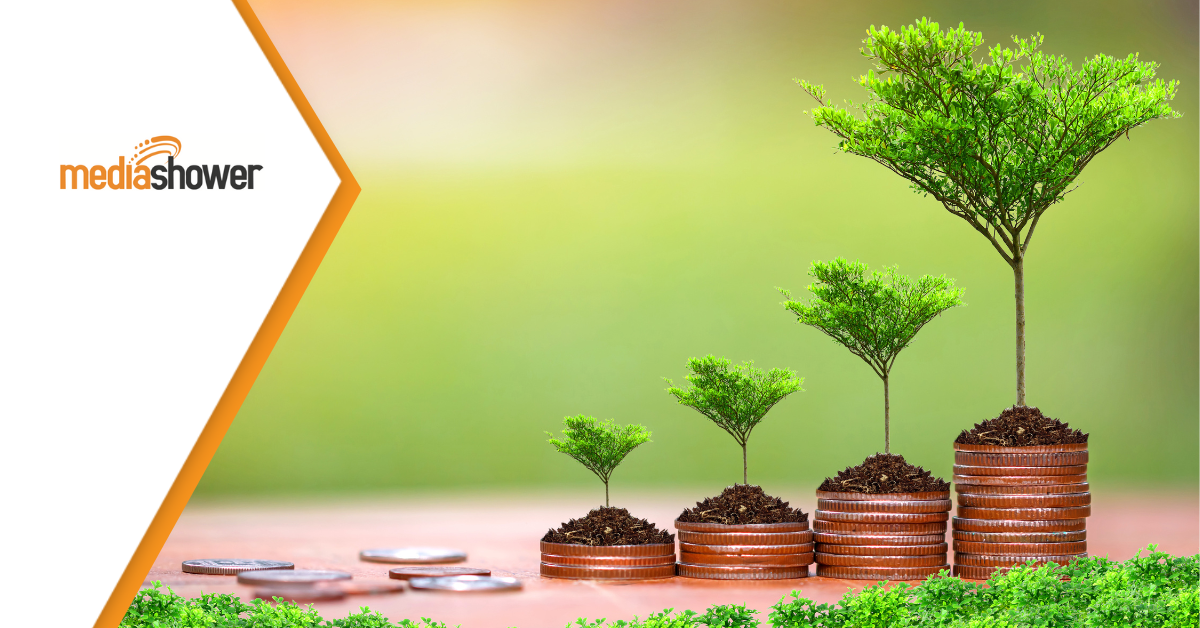 So What? Kiyosaki has used his unique style of communicating for decades to show people how their preconceived notions about money are often wrong, and to advise them about the “new rules” of building wealth. This is the formula for great communicators: define the old rules, illustrate how they’ve changed, and explain the new rules.

Robert Kiyosaki grew up in a middle-class home and learned from his “poor dad” that the key to success was going to college, getting a full-time job working for someone else, buying a house, and saving money. At a young age, he began to suspect that people could not build wealth this way, and he sought out his friend’s “rich dad” to teach him the truth about money.

He’s shared everything he’s learned with regular people to help them build true wealth. He’s communicated this knowledge to the masses through bestselling books and speaking engagements for more than 25 years, and there is much that communicators can learn from him.

Be Unexpected and Unconventional

Most of what Kiyosaki communicates to his audiences is not conventional or expected information about money and wealth. He routinely turns conventional wisdom on its head, telling young people to work for free or become entrepreneurs instead of going to college and working for companies.

Another example of unconventional thinking is this quote from Kiyosaki: “Everything the working class has been told to do, the rich do not do. That is my message.” The unconventional nature of his messaging works to get people’s attention and help them remember what he says.

Peter Khoury on Magnetic Speaking points out that Kiyosaki uses a formula for much of his speaking, juxtaposing old rules that no longer work with new rules that do. The formula works like this: Kiyosaki defines the old rules, shows how they’ve changed, then explains the new rules.

For example, Kiyosaki says old money rules involve going to school, getting a job, working hard, buying a house, and saving for retirement. Those rules changed when we went off the gold standard and instituted the 401K. The new money rules involve getting financial education, investing your money, and using smart tax strategies.

This type of speaking formula makes your message clear and conveys authority. People will be less likely to question your message when it’s delivered this way, because they want to understand the “new rules.”

Kiyosaki speaks to people directly. He tells them the truth with no sugar-coating. Sometimes, it even sounds like he’s scolding his audience to get them to change their thinking. In a recent video on Kitco.com, he told viewers “Don’t get manipulated,” and warned against political correctness among other things.

His book titles are perfect examples of Kiyosaki’s directness. One is called FAKE: Fake Money, Fake Teachers, and Fake Assets. Another is titled Who Stole My Pension: How You Can Stop the Looting. The direct way that Kiyosaki speaks may be off-putting to some, but most financial readers want to know the bottom line. Direct communication works.

Kiyosaki knows that when we handle our finances poorly, we do damage to ourselves and our future. This is why he speaks directly to his audience, and tells them what they need to hear.

Conveying the Secrets of How Money Works

Kiyosaki knows it’s hard for regular people to get ahead unless they take lessons from the wealthy. While rich people may not be happy he’s sharing their “secrets,” Kiyosaki believes all people should have access to tools for building wealth, and opportunities to learn concepts like entrepreneurship, tax planning, and “paying yourself first.”

Framing these concepts as “secrets” is effective. After all, who doesn’t want to know a secret? People assume secrets are true. They also see secrets as valuable and feel like “insiders” when they know them. Kiyosaki’s secret-telling methods make his messages more attractive and desirable than they would be otherwise.

Inspiring People to Rise Above Circumstances

Kiyosaki did not come from a wealthy background. The “poor dad” named in the famous book was his own father, who was the head of schools for Hawaii, but not becoming wealthy. By observing his friend’s “rich dad” and learning from him by working for him (for free at first), Kiyosaki was able to figure out the principles of wealth he so freely teaches in his books and speaking engagements.

One of his main themes is that anyone can rise above their circumstances if they learn the truth about money and apply the principles he teaches. His books have sold millions of copies because the message works.

At Media Shower, we build marketing strategies to help our clients communicate their message worldwide. Click here to download our free Content Marketing Plan template, which has been battle-tested with hundreds of clients across the world.