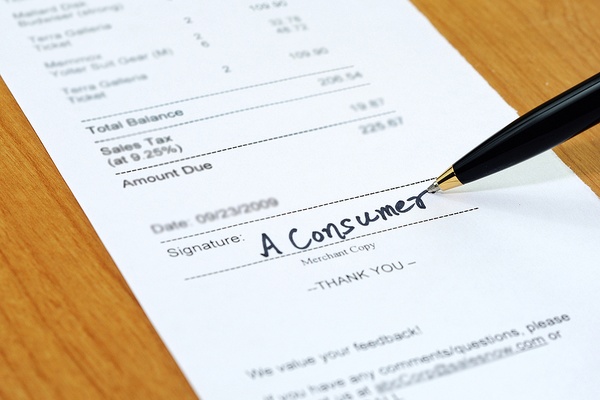 Every good superhero has an origin story, and so does Media Shower.

It did not start with a bite by a radioactive llama, or an explosion in a nuclear pudding factory, but with a humor site called Zug.com. In fact, it was the first humor site on the Web.

“It’s a way of accessing information over the Internet. You need a web browser.”

People caught on. And as the Web grew, so did Zug.com. We learned how to produce and promote good content, eventually growing the site to several million unique visitors per month. We ran advertising on the site, which started to generate some real revenue. Zug grew from a hobby to a business.

About this time, Google was becoming a dominant force, and before long, “The Credit Card Prank” showed up on Page 1 of Google for the keyword “credit card.” When we started getting phone calls from credit card companies, asking if they could advertise on that page, we knew we were on to something.

Finally, we had arrived. We had traffic, we had ad revenue, and we had Google rankings. More importantly, we learned how to achieve this success for other companies as well. Read on to find out how.

A few years later, we heard a Google employee speak to an audience of internet marketers. This was the early days when Google was a lot more open about how the search engine worked.

“Look, you guys make this too complicated,” he said. “There are only two things that really matter.”

“Second, promote that content well. Get it linked from outside sites.”

Of course! Now it made sense. This is what we had been doing all along, but it took a Google employee to simplify it down to the two fundamentals: write good content, and promote it well. For example, there was one piece we ran called “The Senator Prank.” The idea was to write every U.S. Senator, posing as a grade school student doing a government project, and asking for their favorite joke. Dozens of Senators responded, and then we had our readers vote on the funniest Senator. As soon as we came up with that idea, we knew it was lightning in a bottle. Sure enough, it was one of our all-time most popular pieces, getting mainstream media coverage and driving millions of page views. But creating that piece was not easy: imagine sending out letters and emails to one hundred different Senators, following up, scanning in their responses, and so on.

The second piece of advice from Google – promote it well – was something we had been doing since Day 1. When we would publish a piece about airlines, we would find every airline blogger on the Web and email them with a link to our article. We’d make a list of journalists who covered the airline industry and let them know about the article. Every major piece had its own PR effort.

As we began to master these two fundamentals – writing good content and promoting it well – other companies began to notice. First, they began hiring us to write sponsored content pieces: we’d write a piece about hotels for a travel site, or a piece about gyms for a fitness site. Eventually, our clients asked if we’d write content for their sites, as well.

It was the beginning of an industry that’s now called “content marketing.” Back then, we just called it “fun.”

We took Google’s advice to heart and built our company Media Shower in two groups: a content group and a promotion group.

The two groups work hand in hand. After the content group publishes a new blog post for our clients, the promotion group builds a promotional campaign to drive traffic to that post.

As we developed more content campaigns for clients, we realized there is a third thing that Google left off: getting the user to do something. Rule #3: Get the user to take action.

Let’s say a user is looking for the answer to a simple question like, “How much does a new roof cost?” You own a roofing company and spend many hours creating a page that pulls together all the cost data you can find, summarizing it in an easy-to-read grid. You promote the heck out of the page, and the traffic starts rolling in.

But then you find people are hitting your page, getting the information they need, then click the “Back” button. You are failing to turn those users into customers.

In the content marketing business, we call this a “conversion,” a word that has religious overtones, and we do in fact think about it religiously. You’ve got to get your readers to take action, even if that action is as simple as a click.

At Media Shower, we’re experts in all three elements, because we’ve been doing them for decades. Click here to try us out for free.