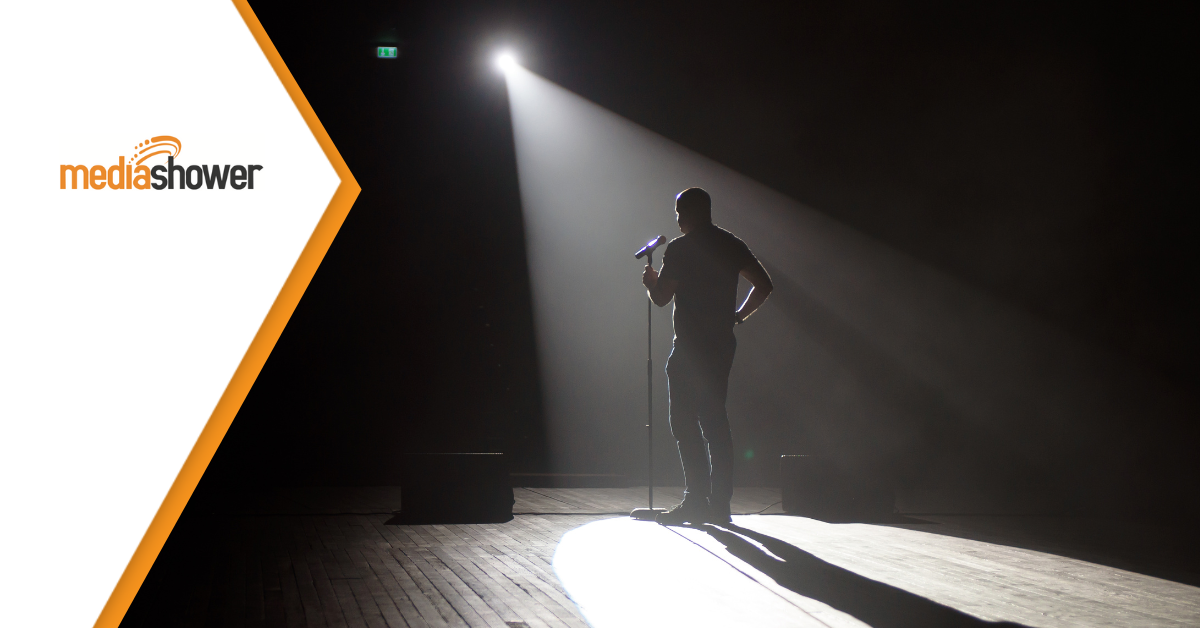 TLDR: Hank Green made a name for himself by simplifying complex scientific ideas for mainstream audiences. He makes the inaccessible accessible.

So What? Green’s success shows we don’t always need a detailed plan. By communicating naturally, letting your creativity guide you, you can go a long way.

In 2007, YouTube’s most popular video was the classic Evolution of Dance. The site had just unveiled its new monetization program, but no one knew how to use it. There were no influencers.

That same year, two brothers started posting regular video logs on the site. They had zero expectations, but their channel became a smash hit and has endured for more than a decade as one of YouTube’s most cherished channels. Hank and John Green became some of the first social media celebrities and used their fame to further their own writing careers.

Green communicates by simplifying complex ideas to make them accessible to everyone. His success stems from several factors including:

A little humor can go a long way. Green’s videos invariable include a dash of puns or lighthearted commentary. This helps bring the subject matter down to earth, especially for a video about nuclear fission, outer space, or predicting the future.

Green simplifies complex ideas for his audiences. Consider the video below about a recent climate change bill. While it’s an important topic, the bill is far too long for the average person to read.

Simplification creates value for Green’s viewers. When they watch one of his videos, they know they’re going to learn something because it will be put into words they can understand.

In the 1970s, you could count the number of TV channels on one hand. Besides that, your only other long-distance communication channels were telephone, telegraph, or print.

In 2022, thanks to the internet, there is practically no limit to the number of communication channels at our disposal. That’s why Hank Green communicates through several channels like:

Our fractured modern communications landscape means few people use every channel. To maximize reach, you have to use as many channels as possible.

Regular content updates are part of the engine that drives modern communication. By slowly accumulating content over long periods, you build up material for people to consume. You also encourage interested viewers to come back on a regular basis for new content.

Hank Green has one of the most consistent and enduring content outputs of the entire internet era. Since starting the Vlogbrothers channel on YouTube in 2007, hardly a week has gone by where he hasn’t posted some brief new video or article.

15 years of content means Green has covered hundreds of topics at varying levels. Viewers of all stripes will find something that interests them in his work.

The quickest way to get good at something is to do it 100 times. With over 2,000 videos on the Vlogbrothers channel, at least half of which feature Hank, he’s had lots of practice in making short, informational videos.

There’s never any shortage of topics to discuss. Whether it’s the climate bill video above, or this video about Elon Musk’s Twitter debacle, Green often finds a way to connect his thoughts to current events.

Current topics can be a double-edged sword because they work best only when current. Musk’s Twitter problems may be a popular news item today but will probably be forgotten ten years from now.

Green uses current events to balance out the rest of his videos, which are about enduring questions or phenomena like, “Why do we get bags under our eyes?”

People often find his videos after searching for information about current events, but they become fixed members of his audience because they like watching his regular videos about everyday life.

Going Without a Path

One of the reasons for the success of the Vlogbrothers channel is the siblings had no idea what they were doing at first. There was no path for YouTube channels in 2007; the site had only existed for two years.

Going without a path means you set yourself to succeed in a way no one else has before. This is more important now than ever as the power of the Internet creates novel opportunities every day.

Green is continuing his journey without a path into this decade. His recent foray into TikTok shows how you can continue your work on a new platform as an experiment.

Hank Green communicates with audiences by treating them like they’re in the same room. This natural style of communication is refreshing in an era of superficial, commodified content.

People come back to his videos and writings again and again because he has a natural style of presentation that brings inaccessible ideas into the fold. You always walk away from his videos having learned something.

2) Speak naturally, simplify, and use humor.

3) Try to reach people on every platform imaginable.