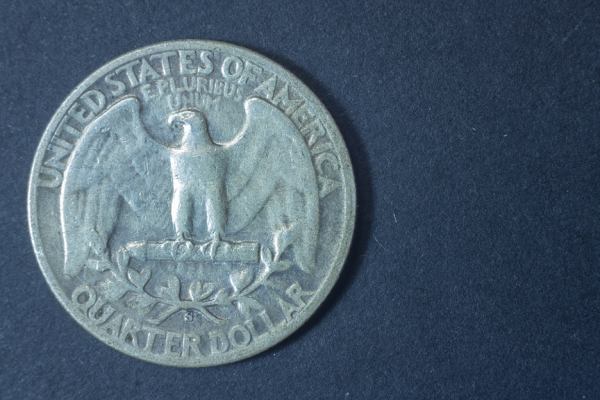 I have a dream for the next four years. It’s one word: unity.

Unity does not mean that everyone agrees on every issue. To the contrary, unity means thoughtful disagreement, finding the truth together – in service of a greater whole.

That whole may be called the “soul” of a nation. It is an ideal, a greater purpose. It’s the national DNA, the spirit of the country, deeply woven into our minds and hearts.

In the United States, we still have these ideals. They are the values that are passed down from generation to generation: hard work, equal opportunity, a spirit of innovation. We are the “Land of Opportunity,” the “Great Melting Pot,” the “Land of the Free and the Home of the Brave.”

To be sure, the United States is not perfect. We glorify war, starting with our own War of Independence. Much of our economy was built on the backs of slaves. We have often acted as the World Police. The United States is a human invention, and humans are works in progress.

But there can be no doubt that the founders intended us to be the United States of America. It’s right there in the name.

E pluribus unum: “out of the many, one.” It’s literally on our money. 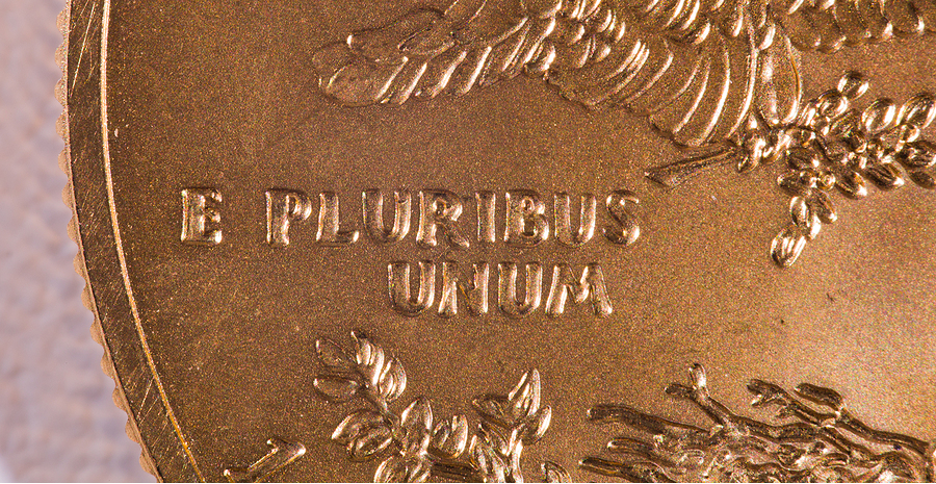 Last fall, a group of Stanford political scientists created a project called America in One Room. They got 500 Americans in one room, from all across the political spectrum, and engaged them in true dialogue and debate with each other. They called it “Deliberative Democracy.”

The New York Times interviewed these Americans one year later, and the results seemed to stick. Because they had developed a habit of listening to each other, these Americans were less likely to mindlessly accept their party line. One of the project organizers explained how it changed people: “You think a little bit more about the issues. You ask questions. You deliberate, even if you only do it with yourself.”

This habit of “listening and thinking” is a good habit for us to learn. It is the fix for one of the worst habits of our time, which is a neurotic fixation on what divides us, instead of what unites us.

This bad habit is what makes us willing to fight like crazy on a handful of issues (abortion, gun control, immigration), while ignoring potentially bigger issues (education, artificial intelligence, and cloning). If ever there were room for debate, for fresh voices and new choices, it is in these next-generation issues—but we’re stuck in the same old habit loops.

The dividing of the world into “us” versus “them” is a bad habit. Today it is so common as to be a reflex. My political party is right, yours is wrong. My clever tweet will show you how dumb yours is. When a leader speaks, we immediately think, What an idiot.

Why do we do this? Because it helps us feel superior.

Talking about the idiot who runs the [fill in the blank] just reinforces our own sense of superiority. That feels good. It’s like complaining about your spouse to your friends, or tearing down your co-workers behind their back. It has literally the same effect on happiness and productivity.

The “America In One Room” experiment is an example of reframing this view. It is a new model. Instead of “us versus them,” it’s all “us.” Within that “us,” there is still room for disagreement and thoughtful debate. It’s not about changing minds! Everyone can still hold the same view at the end of the day. We can agree to disagree. But we’re listening and thinking.

That makes us stronger and better, because we’re serving a higher purpose. E pluribus unum. 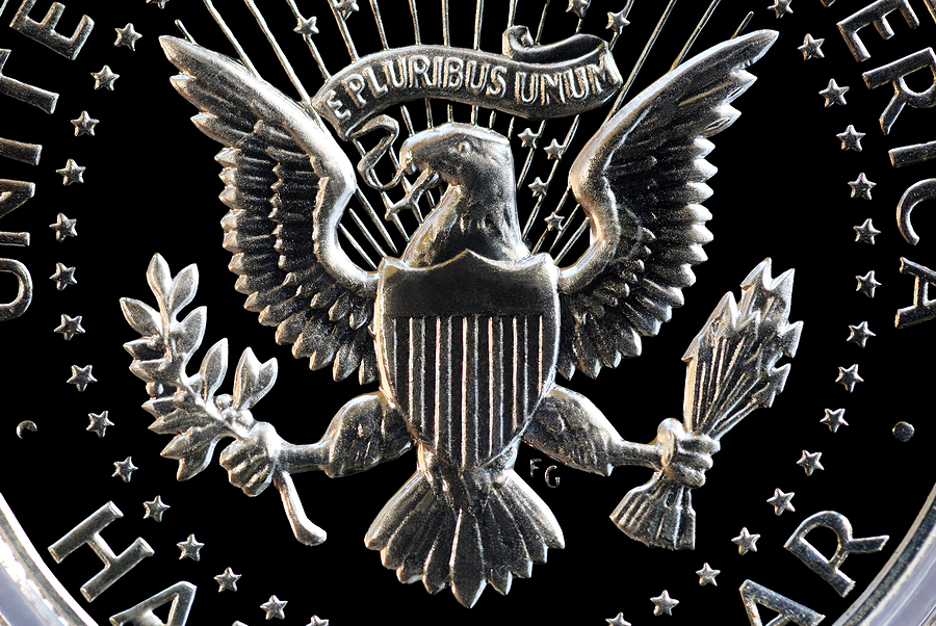 It’s On the Money

Why did the governments of yesteryear put that motto on U.S. money? Because they realized that unity brings prosperity.

War destroys value. Fighting drains energy. Bickering and arguing – as we all know from personal experience – is time-consuming and exhausting. Like a dysfunctional family reunion, as the country has grown more divided, the country has also grown more tired.

Peace brings prosperity. When we are working in harmony, like a good family or a well-run team, we can accomplish much more than we can accomplish alone. Unity creates efficiency: we are faster, better, stronger. The whole becomes greater than the sum of its parts.

Unity gives energy. Partners in a happy marriage accomplish more than mates on the brink of divorce. Companies with high-performing teams are more successful than companies with politics and backbiting. Good partnerships are more productive than partners who are suing each other.

But unity is also more fun. If you’ve ever been part of a great team – in sports, business, or your personal life – you know that it’s a pleasure. The work becomes worthwhile. When we are contributing to something greater than ourselves, it gives our lives purpose and meaning. 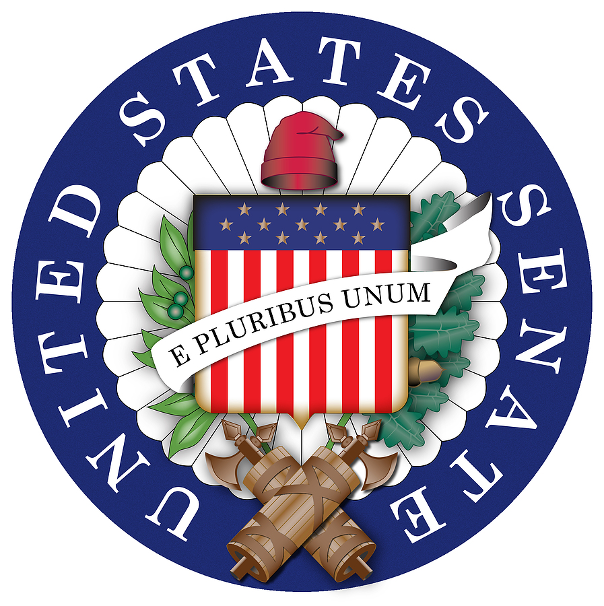 It’s literally on the seal of the United States Senate.

One Nation, One Money, One World

Then we will be unstoppable. 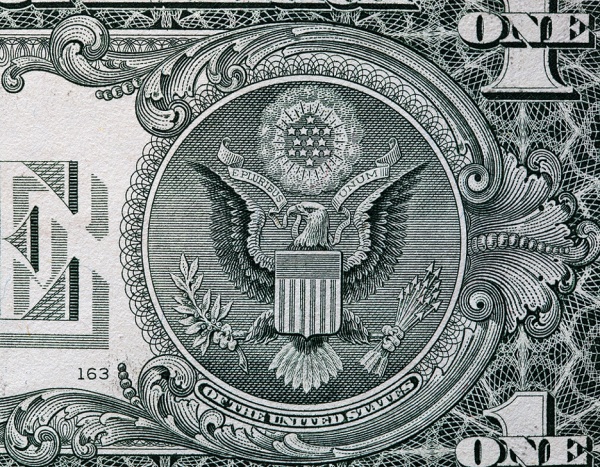 Over the next four years, the United States has the opportunity to lead this new global financial system. If we don’t, someone else will. This is inevitable. We already live in a global economy; we just need the global money to make it easier. It’s simple and obvious.

But the United States cannot take the lead in unifying the world until we unify ourselves.

We’ve got to get together for a common purpose, to serve our ideals despite our differences. That starts in our hearts. It starts at the individual level, avoiding the bad habit of carving the world into “me vs. you,” and learning the good habit of “listening and thinking.”

If bitcoin were a physical coin, E pluribus unum would be a good motto to put on its face. Because it’s not just a slogan for America. It’s a motto for the world.

We’re many and varied, but we’re one human race. Out of the many, one. E pluribus unum.

John Hargrave is CEO of Media Shower, and bestselling author of Blockchain Success Stories: Case Studies from the Leading Edge of Business.