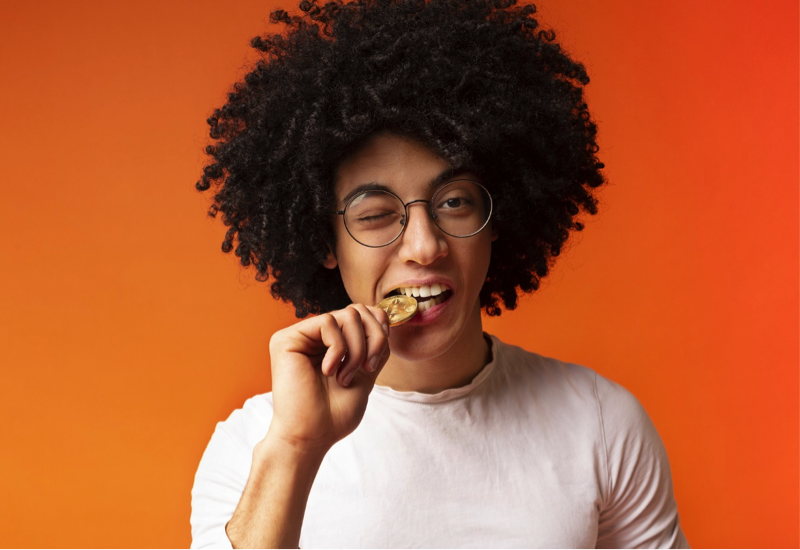 In my book BLOCKCHAIN FOR EVERYONE, I talk about an “aha moment” that came to me as I was listening to a lecture by Chris Burniske. If you don’t know that name, you will.

Burniske is one of the leading thinkers in the field of “Crypto Asset Valuation,” which simply means figuring out how these new digital investments should be priced. (He literally wrote the book on it.)

When I heard Burniske’s talk, the heavens opened up and a choir of angelic beings came down riding on golden minotaurs. (Your mileage may vary.) What he was saying made so much sense. For new assets like bitcoin, we need to find new valuation techniques. Or as I wrote in my notebook:

Now Burniske is back with a paper that outlines his latest thoughts on valuing bitcoin, altcoins, and other digital assets [download it here]. This is an incredibly important task, as otherwise we have no framework for knowing whether bitcoin (and everything else) is underpriced or overpriced.

Burniske has a brain the size of a planet, so here’s my shot at putting his paper into language that we humble Earthlings can understand.

The Two Buckets of Blockchain

Burniske breaks down the world of blockchain investments into two broad buckets: capital and commodities.

Proof of Work blockchains use giant mining farms (i.e., huge computing clusters) that perform the calculations to make the blockchain system work: Bitcoin and Ethereum are the two most well-known examples. We might consider these commodities, akin to physical commodities like oil and gold. These blockchains use a tremendous amount of energy in order to produce, or “mine,” a single unit—just like commodities (it’s expensive to dig gold out of the ground).

Proof of Stake blockchains let owners of the altcoin “vote” on the blockchain system, according to how many coins they hold. Instead of consuming vast amounts of electricity, the system works by owners “staking,” or locking up, a certain number of coins: the idea is that those with the most skin in the game are the ones most interested in making the system work correctly. We might consider these coins more like capital, akin to putting your money to work by investing it in a company or a CD.

Here’s the common sense way of thinking about it:

This is good news. It means that for “commodity coins” like bitcoin, we can estimate a “target price” using traditional economic models.

The classic economic model is called the “Equation of Exchange,” which you may remember from your college econ class:

For bitcoin, we know the annual transaction volume (about $3.3 trillion in 2018), and we can estimate the velocity (about 14, thanks to another excellent Chris Burniske post).

To solve for M, we can rewrite this as:

There are plenty of assumptions here. You can argue that “real” bitcoin transactions were not $3.3 trillion in 2018; that plenty of this volume is people moving bitcoin in and out of exchanges; that the velocity of 14 is overstated or understated, etc.

That’s why I’ve also included a free bitcoin valuation spreadsheet, which you can use to plug in your own assumptions. Download it here in Excel format.

Now we have a number. Bitcoin should currently be valued at $13,333.33. Why? Because economics.

Sign up here to get more bitcoin intelligence and insight in our free weekly newsletter.