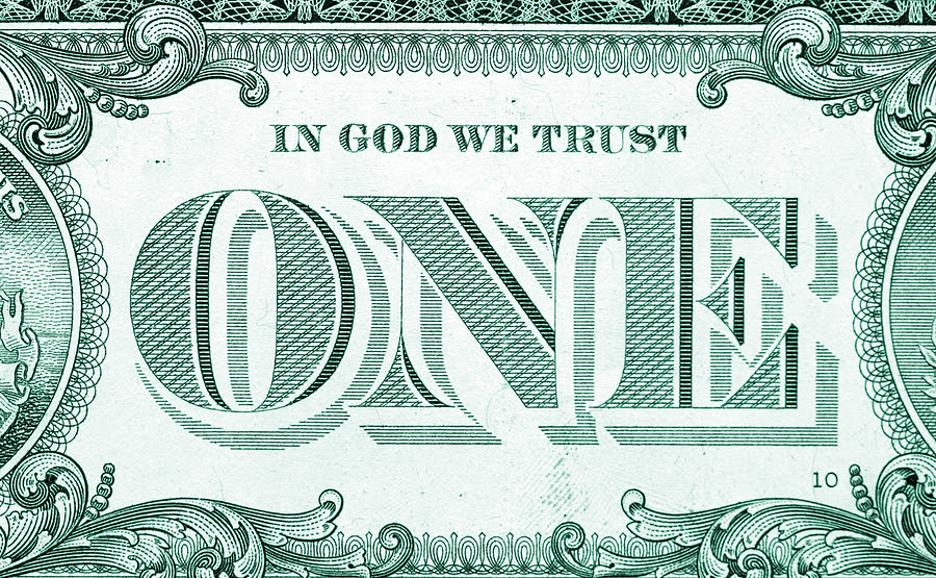 In the U.S., the states are in trouble.

I point you to the excellent research done by economist Bo Zhao at the Federal Reserve Bank of Boston. He has put together a model that accurately predicts future state income tax revenue based on current unemployment levels.

For example, here’s how his model predicts “low-unemployment” and “high-unemployment” tax revenue for the state of Massachusetts, where I live. (To simplify, I will call these “best-case” and “worst-case” scenarios.)

Zhao has used his model to predict future income tax revenue for New England, and the results aren’t pretty. (Note to international readers: “New England” is our term for the six states in the northeastern U.S.)

This chart only tells part of the story, since the six states have different-sized tax revenues to begin with. So here it is as a percentage loss for 2020:

Zhao says this model can be used for other states — and since we know that unemployment is high everywhere except Nebraska, we’ve got a major budget crisis coming. (His 2021 predictions look even more grim.)

As we’ve covered in previous columns, states get most of their revenue from income and sales tax — people earning and spending. When people aren’t working and they aren’t spending, this creates a “debt cycle”: 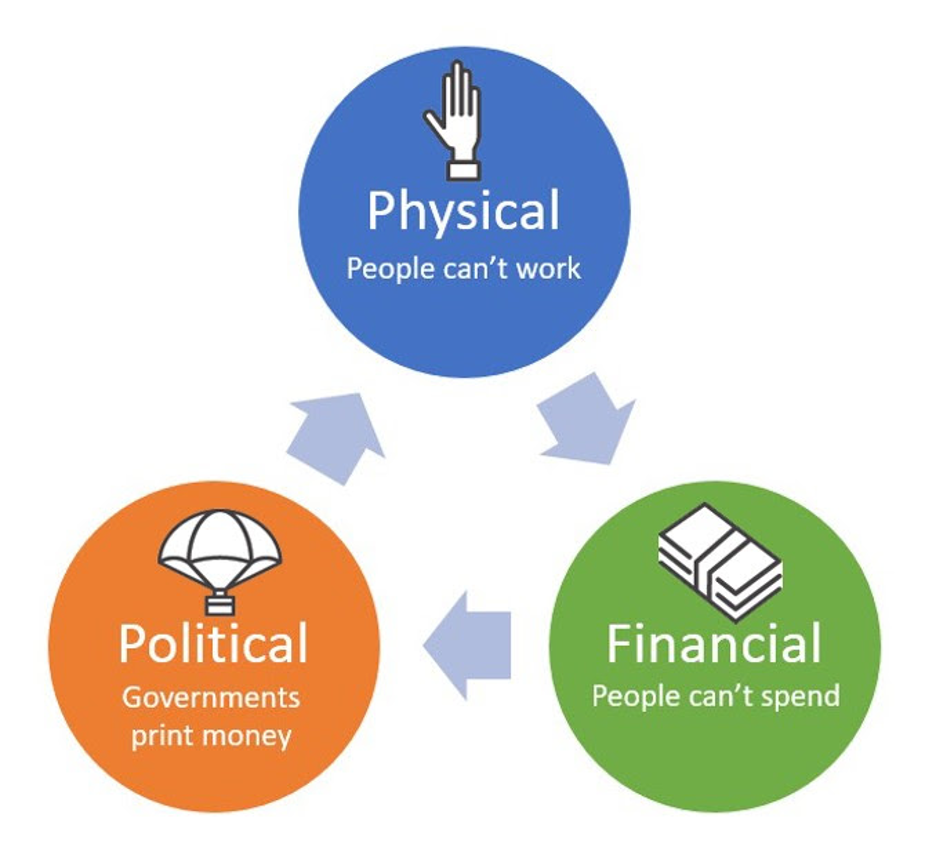 If you’re the national government, you can “print money” to cover the shortfall. (As we’ve discussed, this devalues the money that we all hold — see our discussion on Mom Bucks for a funny explanation.)

If you’re a state government, however, you can’t print money. States have to balance their budgets. (Imagine that.) This means they’re put in the position of waiting for handouts from the federal government.

Although the U.S. federal government has supported states with the CARES Act, this money has come with strings attached: it must be used for coronavirus-related expenses.

But what if the entire economy is impacted by COVID-19?

In other words, states still have to pay teachers and first responders. They’ve got to keep the roads and bridges in good repair. They must support local businesses who have problems of their own. All these things are affected by the CoronaCrisis — it’s all connected.

Zhao makes the case that the federal government should recognize that much more aid will be needed, without all the strings attached. After all, it’s not just like the states can print their own money.

Why Your Groceries are So Expensive

In our recent article on hyperinflation, we discussed that one of the first “early warning signs” is rapidly accelerating prices for everyday goods. That’s why we’ve been closely watching the Consumer Price Index for signs this might be happening.

The CPI is compiled monthly by the U.S. Bureau of Labor Statistics, to monitor the cost of everyday goods like food, clothing, energy, and transportation. They poll thousands of stores and retail establishments across dozens of cities, and they’ve been doing it for the last 100 years.

First, the good news: the overall change in consumer prices is just +0.6% over the last year (June 2020 vs. June 2019), which is tiny. But dig into specific consumer goods, and you’ll see trouble on the horizon.

If you’ve been thinking, “Boy, my grocery purchases sure seem more expensive,” this could explain it. Just like the pandemic itself, the pain is unevenly distributed: unhealthy luxuries like tobacco, sugar, and meat are accompanied by a rise in health insurance costs. For people who consume a lot of these items, this is a double whammy.

At the same time, we’ve got other industries that are evaporating, as shown by radical decreases in prices on items like these:

It’s probably common sense that the price of gas, airfare, and hotels is plummeting (no one’s traveling), as well as the price of clothing and jewelry (who needs to dress up anymore?). But think about entire sectors of the economy drying up: so does the sales tax on those items.

So we have second-order effects, as the people in those industries are now out of work (lost income tax), which means now they have even less money to spend (even more lost sales tax).

So states have three big factors at play:

This is a perfect economic storm. Fortunately, we do have a solution … if we get moving on it now. 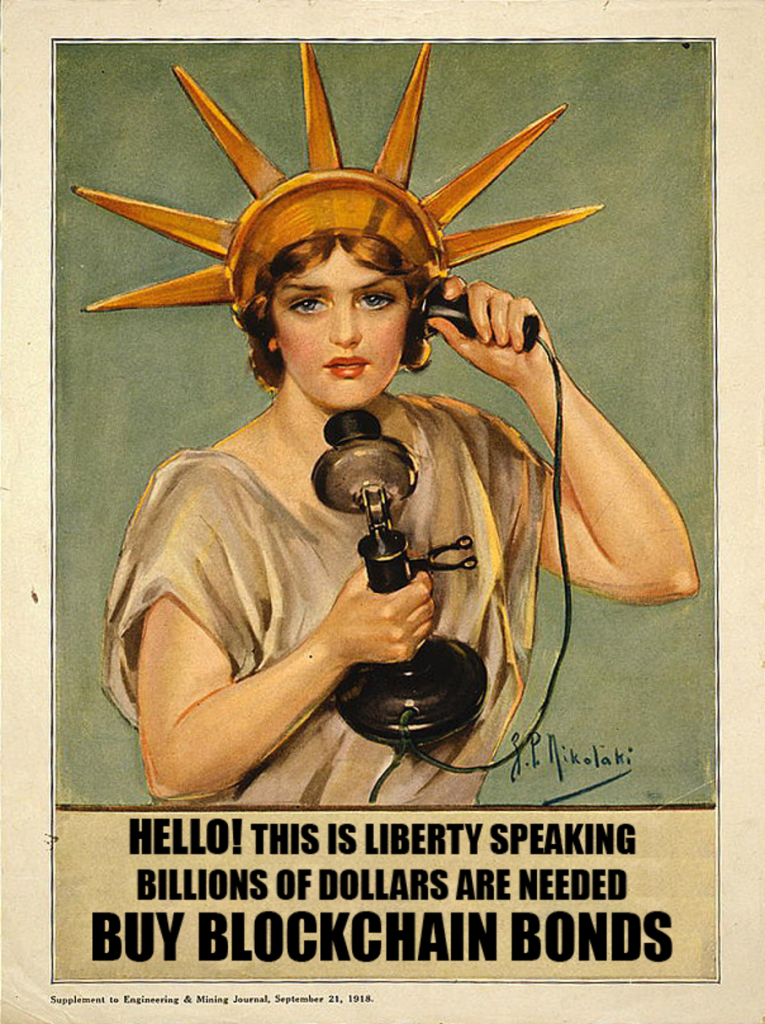 If you’re just joining us, a blockchain bond is like a traditional municipal bond, but issued using blockchain technology. (More on blockchain bonds here.) This makes it cheaper (for the state), more transparent (for the investor), and ultimately more successful (because blockchain is sexy).

As an investor, these work just like traditional bonds:

These blockchain bonds are already being issued by institutions like the World Bank and governments like Australia and Thailand. (They are also being called “smart bonds,” which makes you wonder what the usual bonds should be called.)

The problem, as with everything in blockchain, is regulation.

In the U.S., we have two organizations that need to be leading the charge on this, the Municipal Securities Rulemaking Board (MSRB) and the Securities and Exchange Commission (SEC).

We are calling on both of these organizations to drop everything, cancel their summer vacation plans, and start working on this. At least issue a Point of View, a Research Brief, a Feasibility Study — some kind of roadmap to how states are going to cover their budget problems.

Finding new ways of generating state revenue? Follow the trend line. Figure it out yourselves.

Why Investors Will Buy Blockchain Bonds

Those who haven’t worked in the digital asset space don’t understand the insatiable hunger for an offering of this kind.

You need only look back at the “crypto mania” of 2017 to see the global demand for blockchain-based offerings. Today, blockchain investments that are backed by legitimate, “real-world” assets are skyrocketing in value — as we can see by the growth of stablecoins like Tether and USDC.

No government has really done this right. The way to do it right is to communicate the bonds as a new type of investment in a new future. Tie it into the great national themes like freedom and opportunity, and the great human themes like resilience and optimism. 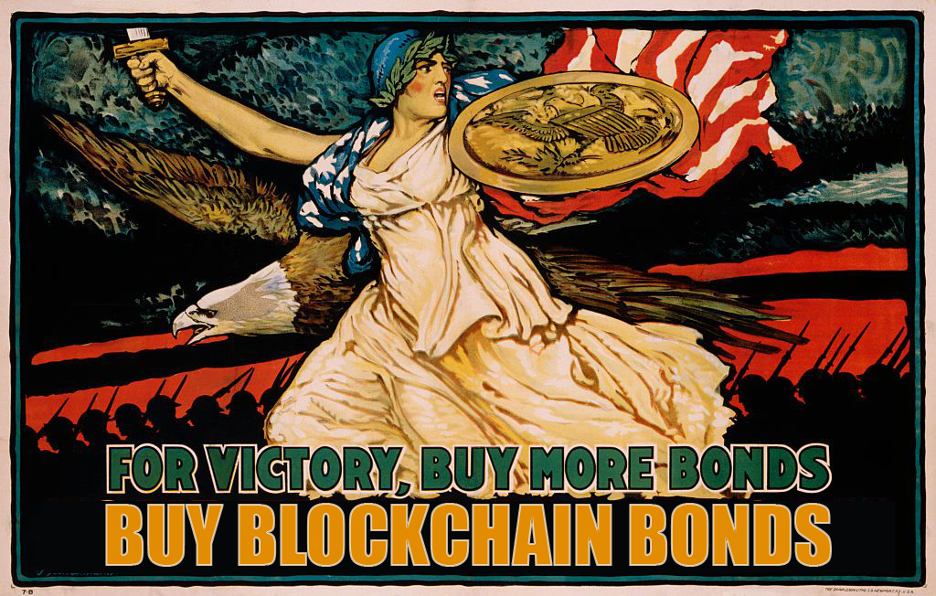 To sum things up:

Assuming that we explain to everyday investors how they work (in plain language), how to analyze good investments and stay away from the bad ones (remember: not all states will be able to pay them back), blockchain bonds will be a win/win for both governments and citizens.

The more they invest in their local governments, the more citizens will want to see those governments succeed. People will have more skin in the game — which will be a good thing for the economy, and for investors.

The states are in trouble. Fortunately, there’s a way out. This is the road map.