The only hoverboards we have today may just be modified segways that randomly explode, but the future is coming sooner than we think–especially when it comes to virtual reality. With devices such as Oculus Rift, Google Cardboard, and Samsung’s new virtual reality viewer hitting the market, VR is about to become mainstream.

You might know one or two people with a VR device, just like those early adopters of VHS players, DVDs, or cell phones. It’s estimated that within the next few years more than 50 to 100 million headsets could be sold, at which point the cultural penetration of virtual reality will be hard to ignore. Right now, the focus around virtual reality involves entertainment and gaming purposes, but advertisers are already thinking about how to use VR for marketing gain.

Companies have started to use virtual reality devices in some of their stores. This provides an incentive for people to come into the store, and helps showcase the products. For example, The North Face has a VR device that lets people pretend they are base-jumping. Let’s face it, if you were out shopping and heard about this device, you’d probably want to go in and try it (and maybe end up buying some North Face gear as a result.) At least, that’s what The North Face is hoping!

There’s a lot of directions companies could take in-store VR. Imagine the possibilities of VR. Consider this: going into a furniture store like IKEA and being able to virtually explore a living room, besides just seeing sample sets in stores. Or going to travel agency and being able to try different virtual realities of the various trips you could take.

Consider the widespread popularity of unboxing videos or how-to tutorials. These videos help consumers learn more about products and how they work. Now imagine that instead of watching someone using a product, you could actually feel like you are using that product yourself. That’s just one possibility of virtual reality content.

Marketers can also think of other video styles that seem to flourish on the web and begin to brainstorm ways to transfer those ideas into the emerging VR medium. Maybe viral virtual reality will become the new viral video.

Get with The Times (The New York Times, that is)

The New York Times has already been looking into how they can use virtual reality. In terms of journalism, virtual reality presents the exciting possibility of being able relive news events rather than just reading about them. As we see more and more sponsored content from news sites, so it makes sense that if VR journalism takes off, we might also see sponsored VR coming from news organizations. 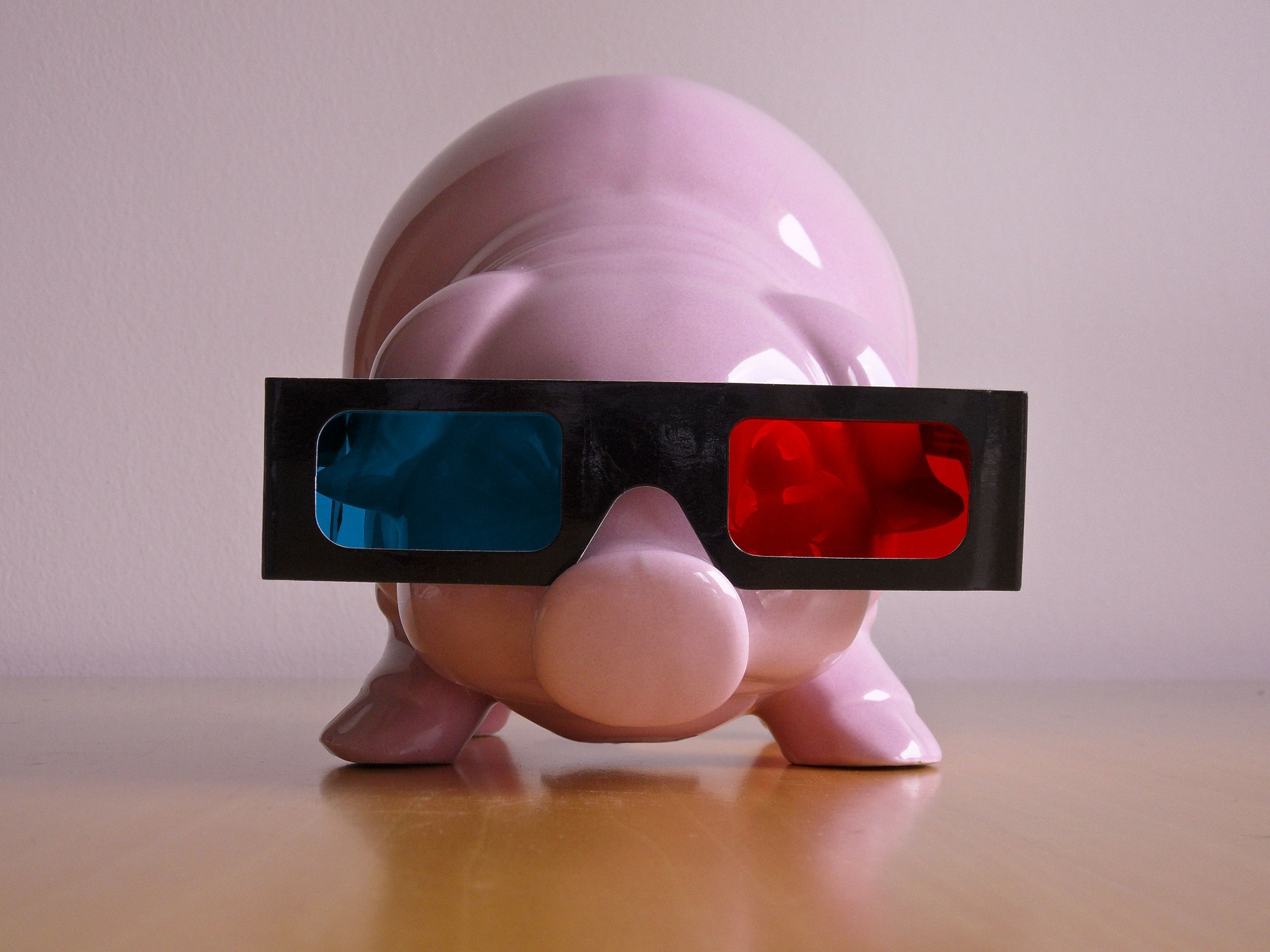 How Can VR Work for You?