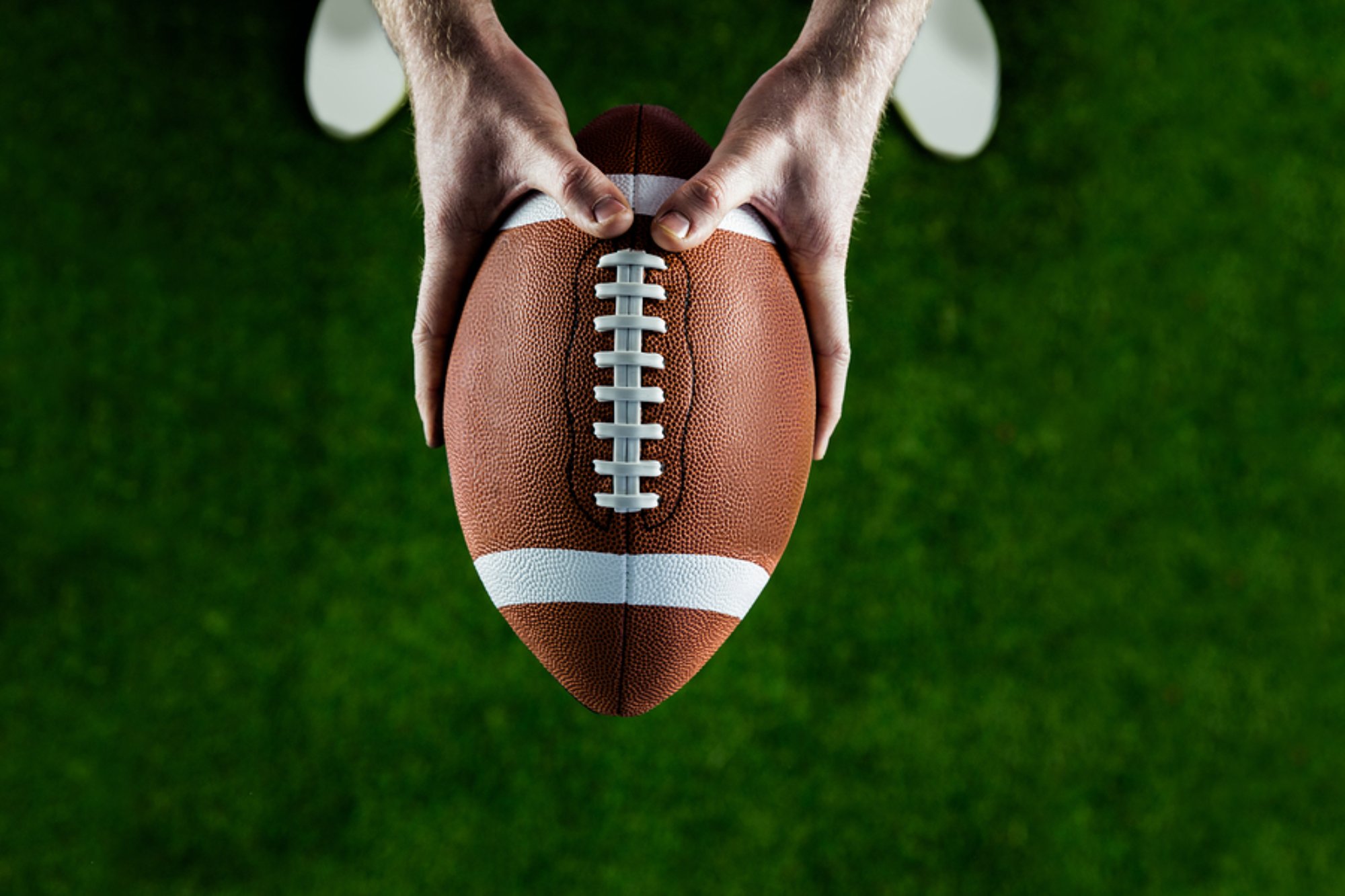 Television shows in the 1950s and 1960s were often sponsored by a single advertiser. In return for financing the show, one advertiser would receive all the promotional spots on the show. Sometimes the stars would even appear in the commercials:

As TV shows grew more expensive to produce, the “sponsorship” model gradually gave way to the “participation” model, where multiple advertisers participated in big blocks of commercials, which grew more and more expensive.

Today, advertisers pay $5 million for a 30-second Super Bowl commercial, not to mention the cost to produce and market the spot. Here were some of the top-rated from this year’s game:

It costs a lot of money to produce the organized violence that we call professional football. So advertisers bring their best game for the big game, and we not only watch the commercials, it’s part of the show.

Online, though, it’s a different story. We expect online content to be free. We get annoyed when an ad plays before our YouTube video, and we install ad blockers to get rid of annoying banners and popups.

Whenever it takes 30 seconds to load a web page due to all the bloatware and ads, that’s an online publisher just trying to earn enough money to eat. Using average online ad rates, web publishers would have to serve 2,000,000,000 ads – two billion ads! – to equal the revenue from one Super Bowl commercial.

That’s a lot of annoying banners. My teenage son recently turned me onto a new browser called Brave that has an interesting model. It gets rid of all ads and tracking cookies, but in return it rewards publishers by allowing you to put money in an account that’s paid out to the sites you visit most.

I tried it for myself, but after I installed Brave, I wasn’t able to put money into my account. The model is exciting, but needs work. I’m totally on board with paying a monthly fee to receive some of my favorite content sites, ad-free. I’m tired of my browser crashing every time I look up my favorite flan recipe.

The content doesn’t create itself, folks. Fortunately, I have a solution.

Back to the Future

As in the early days of television, companies can sponsor content.

Author Clay Shirky has pointed out that our current media model is kind of broken. Say you’re watching the nightly news, and they’re covering the war in Syria. They break to a commercial for Pampers. In a way, Pampers is paying for the war coverage in Syria.

Wouldn’t Pampers rather pay for a report on new experiments with preschools? Or the latest findings on child psychology? Or how to be a better parent?

A better model is for companies to pay for content directly, like in the early days of TV. If you’re a travel blogger that wants to write a 5,000-word article about your trip to Italy, it should be easy to find an Italian hotel willing to pay for you to write it.

If a magazine has an advertiser that sells luxury watches, it should be able to create a feature about how humans invented the measurement of time.

If a news program wants to broadcast a story on education in schools, they should be able to pay for it with a sponsorship from MathWorks or Kumon.

In short, companies pay for the costs of creating content, in return for a sponsorship. Here’s why this model will work so well:

Here are the objections:

That’s what we’re working on at Media Shower. Stay tuned.

You might enjoy my book Mind Hacking, because it pays for itself.