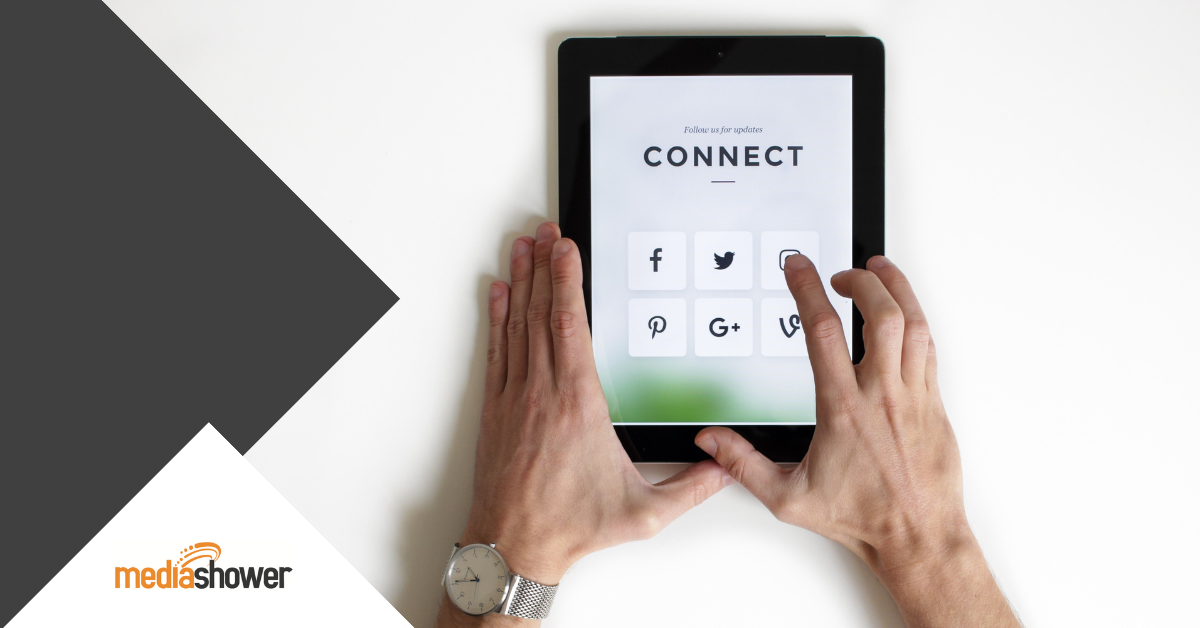 Social media entered the mainstream of global communication during the “Web2” era of the early 2000s. Almost two decades later, channels like Facebook or Twitter have changed the way that society communicates, both for better and for worse.

Jack Dorsey (founder of Twitter) and Mark Zuckerberg (founder of Facebook) are two towering titans of tech. Their companies have shaped our world in a very short time. While both are world-class entrepreneurs with expansive visions, they differ in how they communicate these visions.

Mark Zuckerberg has developed a fine-tuned, consistent appearance and wields it constantly by promoting and defending his company. While some suggest he looks like an alien, Zuckerberg’s appearance is instantly identifiable to millions around the world.

Zuckerberg’s cult-of-personality-without-the-cult is used to promote his brand. He used himself as the centerpiece of the Meta introduction video in 2021 in the hopes of drumming up support for the idea.

Dorsey is more elusive. He occasionally changes up his look, from a shaved head to a long lumberjack beard. He usually wears a hoodie, looking more like a reclusive computer programmer than a powerful industry figure. Many people are not even aware what he looks like.

Dorsey’s online presence is characterized more by his tweets than his appearance. He has a large Twitter following and his comments are imminently quotable.

Zuckerberg’s statements are not quite as memorable except when they come across as laughably odd. For example, he recently decided to christen all Meta employees “meta-mates,” which garnered much online amusement.

Our guess is: both.

Dorsey’s and Zuckerberg’s communication styles are also apparent in their respective hearings with Congress. Notably, Dorsey’s first statement is “My remarks will be brief.” One might even say tweetable.

While Twitter has expanded over the years, its core service is still short, text-based tweets.

In the meantime, Facebook has expanded to include pictures, videos, short messages, long articles, games, shopping, and much more.

In this sense, Twitter more closely resembles a media company than Facebook. Its primary purpose is to broadcast and transmit information.

Facebook, however, is truly a social network. Its value derives from the fact that most older Internet users are on the service, and have spent a decade accumulating connections.

This makes Twitter’s decision to ban political advertising all the more relevant. It is effectively a broadcaster and wishes to cultivate the quality of its broadcast.

Facebook, by contrast, is essentially a data company. Its core product is your data and your connections. While it supports more types of content, it has progressively narrowed the focus of what you see, to show you what’s most relevant from your connections.

Square is the ubiquitous payment platform that makes it easy for consumers and businesses to send and receive money. Thanks to its intuitive interface and world-class technology, Square has become a leading digital payments platform. Dorsey described it as such: “Twitter is about moving words. Square is about moving money.”

Zuckerberg’s Meta is almost the opposite. While Square focuses on doing one thing really well, Meta plans to own the next evolution of the internet. Although the technology is nascent, Meta plans to be a next-generation virtual and augmented reality platform that allows people to operate fully in the “Metaverse.” This furthers Zuckerberg’s maximalist communication strategy of trying to facilitate all forms of communication at once.

Given Square’s simplicity and Twitter’s character limit, one might characterize Dorsey’s communication strategy as “constraining,” Rather than limit data, however, this constraining aims to minimize noise.

Facebook and Meta’s focus on everything, everywhere, all at once suggests Zuckerberg’s communication style is “expanding,” It’s no wonder Facebook rapidly became the world’s most popular social network.

Dorsey and Zuckerberg have contrasting communication styles, but they have both founded successful international communications companies. As such, their strategies offer valuable insights.

The first insight is that communication operates by both expansion and contraction. Expansion means more media, more content, and more channels. Contraction means less noise and more precise delivery. Both strategies can be effective.

Another insight is that communication preferences can have political outcomes. Limited, cultivated precision is Dorsey’s game, while Zuckerberg focuses on owning multiple social platforms, using them to further political advertising.

A final insight is that appearance is filtered through your choice of communication channels. Zuckerberg is a well-known face due to his reliance on a personal brand and a consistent look. Dorsey is less famous and communicates more often through text.