Media Shower writer Jennifer Earles is well-known for her work in health, marketing, and education.

Is the English language full of bad habits?

Laurence Musgrove from Saint Xavier University in Chicago seems to think so. In his article, Musgrove pleads with other professors to share the rules of good writing to help people care about their words.

Online content writers bring in new customers by marketing their businesses and asking them to act. Good content makes businesses better, the Web better, and the world better. That might seem like a far-reaching goal, but according to George Orwell, writers can change how people think.

Orwell became famous with his novels Animal Farm and 1984. He cast talking pigs, horses, and donkeys in his Doomsday novels about the Cold War. As students, his books encouraged us to think about social justice. As writers, Orwell taught us about how to captivate audiences.

But, Orwell was also a literary critic and in his 1946 essay, he had a lot to say about the English language.

As content writers, his writing tools are worth learning:

1. Never use a metaphor, simile, or other figure of speech which you are used to seeing in print. 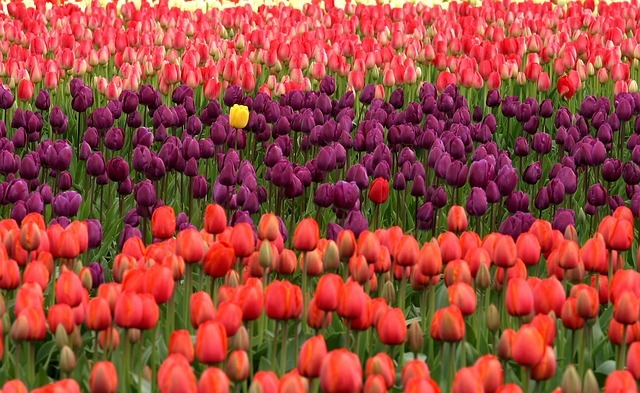 Unworthy of a metaphor?

Instead, Orwell encouraged writers to form quality, fresh images for their audiences.

Is this image fresh enough to have an effect? What image will make this content clearer?

Think about creating a new saying that improves your business’ online marketing plan and sweeps across social media through countless shares. These are the kind of quality metaphors Orwell loved – provocative images that attract audiences and bring content to life.

2. Never use a long word where a short one will do. 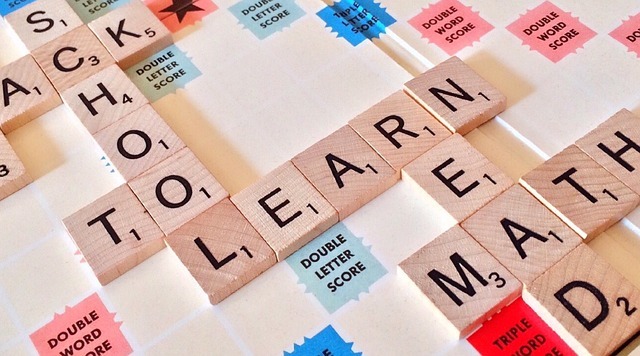 What words best express the idea?

Orwell called long words “pretentious diction.” While Orwell might benefit from his own advice, simple language is important in a content strategy. The first step to changing how people think is to help them think more clearly. To paraphrase Orwell, complicated words and sentences make lies sound like the truth and deceit sound respectful.

3. If it is possible to cut a word out, always cut it out.

Words are powerful. Meaningless words, as Orwell called them, dilute the power of marketable content.

No one would dispute the power of “Here’s Johnny!”

4. Never use the passive where you can use the active. 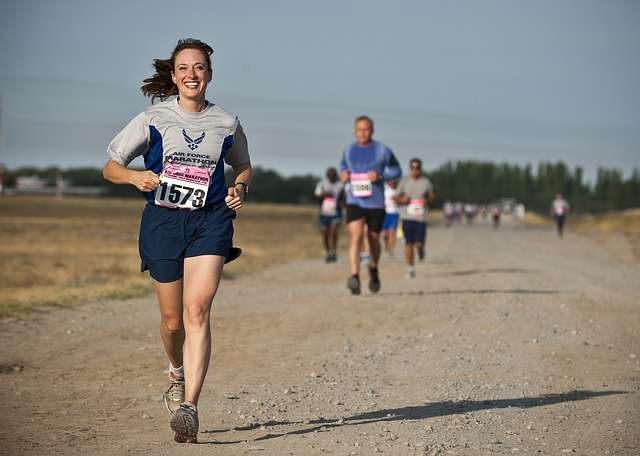 Passive verbs are Orwell’s “verbal false limbs.” These verbs point backward from the action to the subject: “The ebook is downloaded by the writer here.” Confusing, right? And, in terms of a Call To Action, it’s pretty vague.

A Call To Action attracts readers, keeps them engaged, and delivers the lead. By definition, they are active. Active sentences point forward from the subject to the action: “Writers download the ebook here.” Much better.

5. Never use a foreign phrase, a scientific word, or a jargon word if you can think of an everyday English equivalent.

Appealing to the average reader helps writers stay versatile and target different audiences. What are we really trying to say? Write and then pretend you’re reading it to your grandmother…

Unless your grandmother is an astrophysicist.

6. Break any of these rules sooner than say anything outright barbarous. 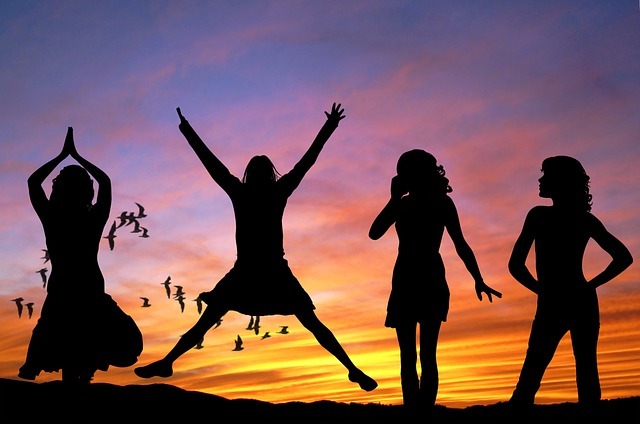 Have we said anything avoidably ugly?

Orwell believed words could change how people think. We think writing can make the world better. Great content marketing is one way to break those bad habits of the English language. But, it’s also a way to spread positive and inspirational messages online.

In his own way, Orwell ended his 1946 essay by urging writers to change their own habits to create quality, reliable, and versatile content.

And, every once in a while, great writers produce great marketing that changes the world.