“There is a change in mindset that’s taking place, a greater recognition that we can do better.” – President Barack Obama

“A crisis is a terrible thing to waste.” – Economist Paul Romer

In the midst of a boatload of bad news these few weeks, there was a huge sign of hope.

The World Economic Forum (think of them like the United Nations of money) launched a new campaign called “The Great Reset.” I encourage you to watch the 90-second video here.

In the accompanying webcast, heavy hitters like Prince Charles, the Secretary-General of the United Nations, and the CEO of Microsoft spoke about using this time in history to fundamentally change the world.

1) FAIRER: Making a market with more equitable outcomes. The richest 1% holds half the world’s wealth — and during the pandemic, the rich have only gotten richer. For our American readers, here’s an easy way to visualize it: 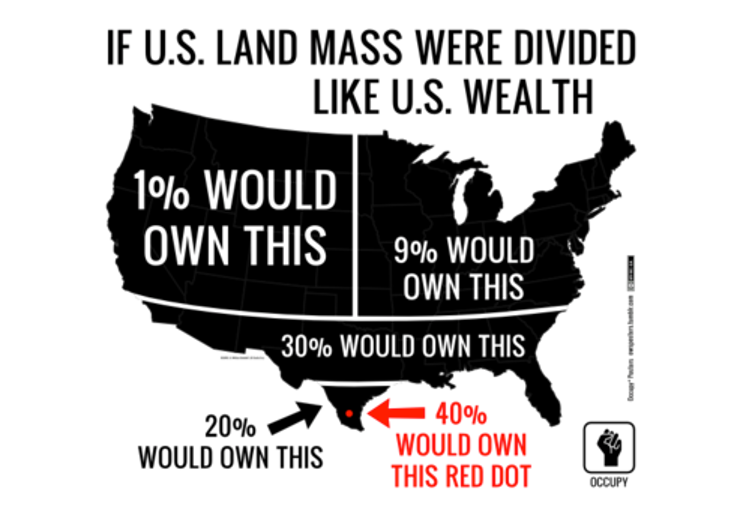 This image is courtesy the Occupy Movement, which we should expect to have a great reawakening in the months to come (or something like it). The CoronaCrisis has widened the gulf between the haves and the have-nots, and the have-nots are feeling the pain.

The Great Reset will be an opportunity to better distribute the world’s wealth. Our goal is a “stakeholder economy,” where everyone feels they have a stake in the economy: that it fairly benefits everyone, not just a privileged few.

2) GREENER: Investing in sustainable infrastructure. With governments creating massive stimulus packages, we have a once-in-a-lifetime opportunity to direct these packages toward green initiatives.

For example, why should we bail out fossil fuel companies, when we could put that money into green energy instead? Why not pay unemployed workers to plant trees? Why not subsidize re-insulation of old buildings? Why not pay for solar production and invest heavily in new battery technology?

Instead of just throwing good money after bad (fossil fuels and legacy industries), we can throw good money at the good: investing in initiatives that will build the next generation of jobs and wealth — while making a meaningful impact on climate change.

3) SMARTER: We already see that technology companies are doing pretty well during the CoronaCrisis. The high-tech hubs (Silicon Valley, New York, Seattle — the “haves”) are going to emerge the big winners, while the older legacy cities (the “have-nots”) are going to increasingly feel the pain.

We must recognize that the old economy is not coming back. The new economy is about well-educated, tech-savvy workers — what we call “knowledge workers” or “creative workers” — who rapidly produce new ideas and use them to create new goods and services.

Therefore, we will need to completely rethink our education system. We will have to focus on bringing our kids up to speed with creative tools and digital software, to invest heavily in next-generation technology education. This is a generational change, planting trees for our children’s children.

We’ll also need to invest in “tech hubs” in every city that wants to survive, no matter where they’re located. This means developing a rich ecosystem of the “Three Es” — education, entrepreneurship, and environment — to help new and innovative ideas grow and flourish. (For a great example, see Charlotte, North Carolina.) 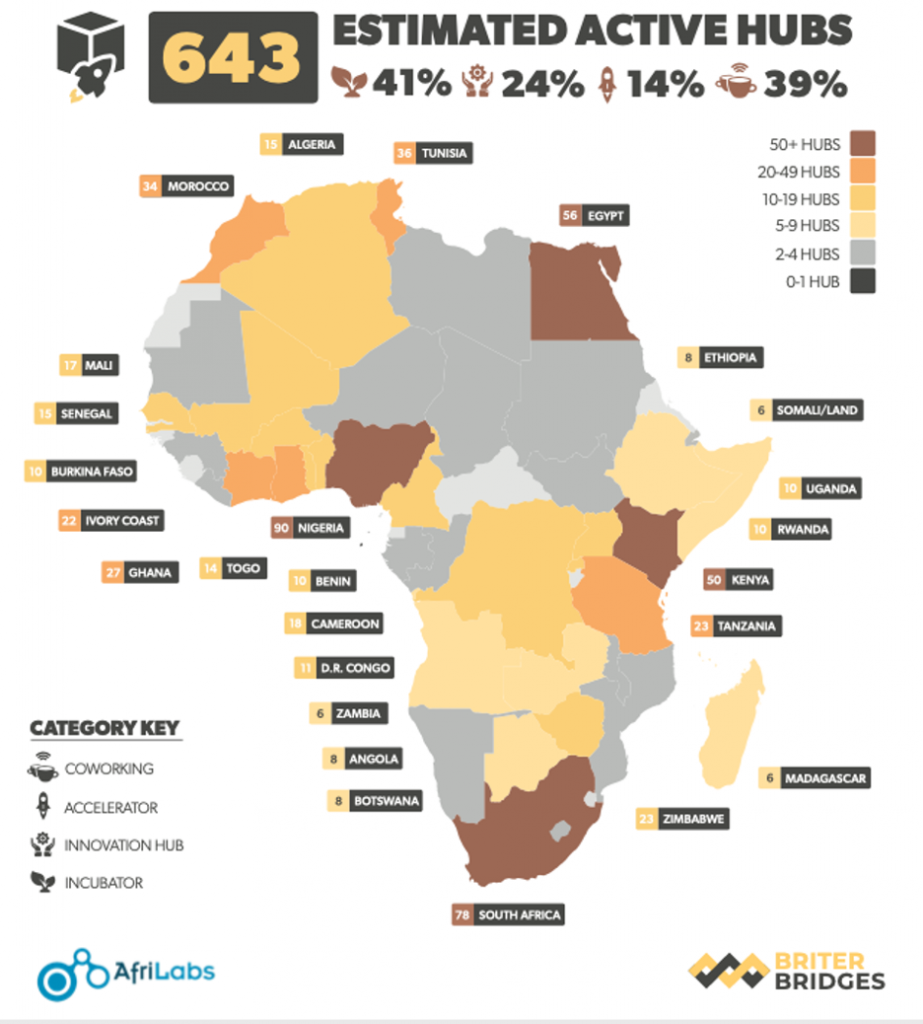 Africa also has the right idea: create a rich network of tech hubs.

Guess what? It did.

For the economy, this matters a lot. Here’s why.

The Great Reset of the Economy

I spoke with a jeweler this week who has maintained a storefront shop for over 30 years. He told me he’s planning on closing down his storefront when his lease expires in a few months.

“Rent is my single biggest expense,” he told me. “I keep a storefront because it brings me foot traffic, which gets new customers into my store.

But I’m living in this shop most of the day. It’s my second home. Would you want 20 strangers a day walking into your home, without knowing who was sick?”

After he told me this, I drove through downtown Boston, where the National Guard was posted throughout the city, with Humvees reading MILITARY POLICE. Shop windows were boarded up, to protect against the possibility of looters. 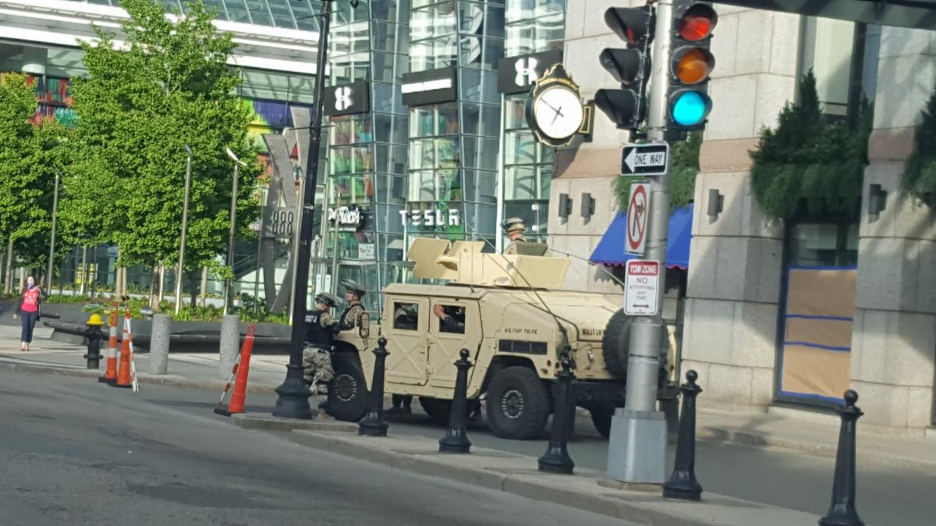 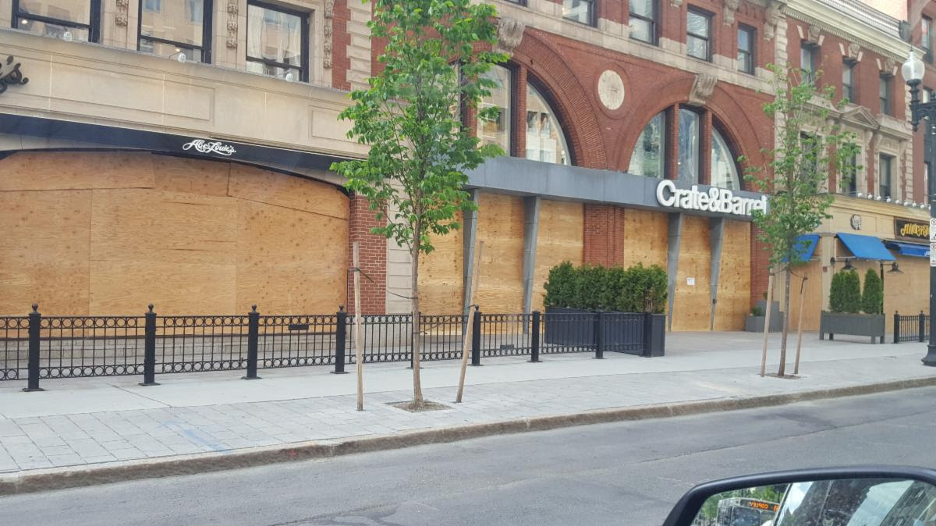 Why would a jeweler want to keep a storefront in an environment like this?

My jeweler friend is looking at his own “Great Reset” of going fully online, INVESTING part of his rent money into online marketing.

Now multiply this story times hundreds and thousands of small businesses across America, and even across the world. Picture boarded-up shop windows all over our major cities.

If this is our future — and a “hard reset” of the economy is coming — then what might this look like for blockchain investors?

The ultra-wealthy will move their money elsewhere. Like rats jumping from a sinking ship, they will try to quickly dump their unprofitable real estate ventures and get out of Main Street businesses, moving money into places (and countries) where they think they can get a better return.

Increasingly, they will move into assets that they perceive as safer (such as gold) or higher-growth alternatives (such as bitcoin). In both cases, you can see by the rising prices that this is already happening.

Six-month gold price (above) vs. Bitcoin price (below).

The bottom line for investors:

That’s how we’ll make the #GreatReset.

John Hargrave is CEO of Media Shower and the bestselling author of BLOCKCHAIN FOR EVERYONE.